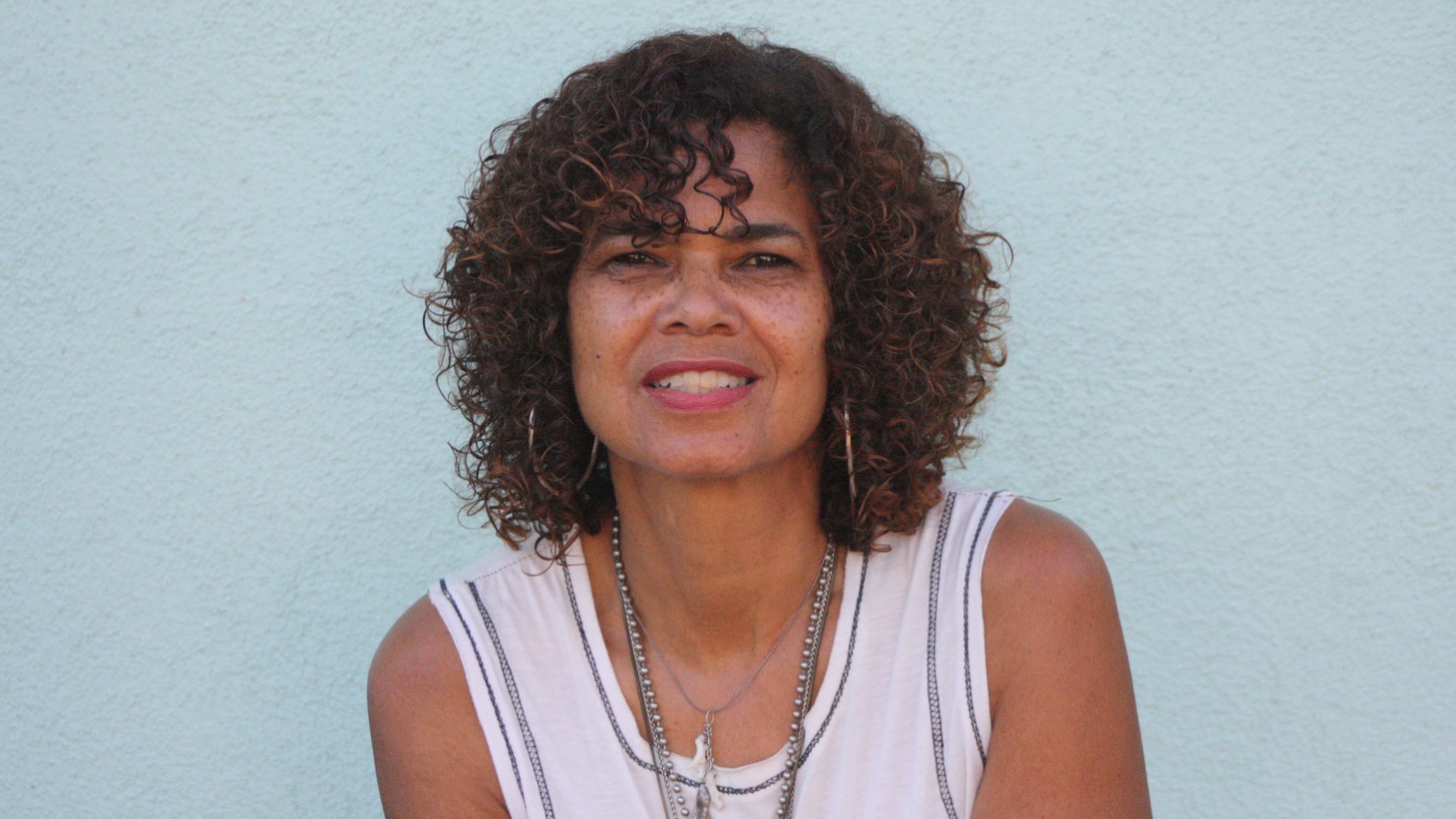 “Jan. 6, among the most eminently forgettable days of the year, has become 1/6, a day of American infamy that, like 9/11, is now grimly known as a number. I call it 666,” writes Erin Aubry Kaplan. Photo courtesy of Erin Aubry Kaplan.

My birthday is today — January 6. As birthdays go, it’s kind of an ugly duckling. The first week of January has always felt antithetical to celebrating or observing anything. (Yes I know, Jan. 6 is the 12th day of Christmas, also known as King’s Day, in Latin American countries. And the 7th is actually Christmas in Orthodox churches. But in provincial America they just don’t register). That period right after New Year’s, we’re all just trying to regain our footing, struggling with the emotional hangover from the holidays, orienting ourselves to a new calendar year that still feels like the old one, going back to school or work, plus it’s winter. That post-New Year’s week is a great pause in which nothing much happens, not outwardly. A slow news time.

This is what I’ve always liked about my birthday and this time of year: It’s quiet and roomy. I have the date to myself. No competition. Not too surprising that I share a birthday with iconoclasts and singular thinkers. Joan of Arc and the poet Kahlil Gibran of “The Prophet” fame are my favorite birthday twins.

Well, that’s all changed. Jan. 6, among the most eminently forgettable days of the year, has become 1/6, a day of American infamy that, like 9/11, is now grimly known as a number. I call it 666.

The attempted insurrection at the Capitol last year by white supremacists and assorted Trumpists was indeed evil, and disorienting. It was also just about the biggest single news event of the year, probably of the next 10 years. Suddenly the day I’ve had for 60 years all to myself is not just high-profile, it’s radioactive. Where I once luxuriated in the meditative mid-winter silence, I now flee for cover. Where I used to liken myself to Joan of Arc — my middle name is Jane, practically the same thing — I cringe at the right wing’s easy martyrizing of Ashli Babbitt, the Air Force vet shot and killed by Capitol police as she attempted to break through a barricade into the House Speaker's Lobby. Babbit and the rest of the mob certainly listened to voices and acted on convictions mystifying to many of us, convictions some of them were even ready to die for. But the convictions were anything but heroic. They were destructive and unpatriotic, rooted not in a higher calling or holy voices but in the Big Fat Earthly Lie that Donald Trump won the 2020 election. I don’t think Joan would have approved.

Most galling is that 1/6 now represents everything I stand against, and have written against, for all my years in journalism: racism, white nationalism, fury at the Black other and at all others, open hostility to the very idea of a public and of public good.

The prospect of 1/6 becoming a kind of permanent memorial day for the unhinged right makes me want to give my birthday back, like damaged goods. I want to disown it. I want to reschedule it for Jan. 7 or 8, or why not the summer? How about August 6? I’ve always wanted a beach birthday party, which you just can’t do in the winter, not even in LA. Now’s my chance. The change would be more than justified.

But then I say, no. I will not flee. After all, 1/6 has been my birthday a lot longer than it’s been a day of American infamy. I will not leave the room I’ve had for so long, and I certainly won’t leave it to accidental insurrectionists who’ve shown how willing they are to trash and defile rooms, just because they can.

But they can’t trash this room. This space is not theirs and never will be. Actually, there is no space for them in any tradition of democracy, only in the good old-fashioned tradition of baseless conspiracy theories and rabid demagoguery. And that is another space and another date altogether.