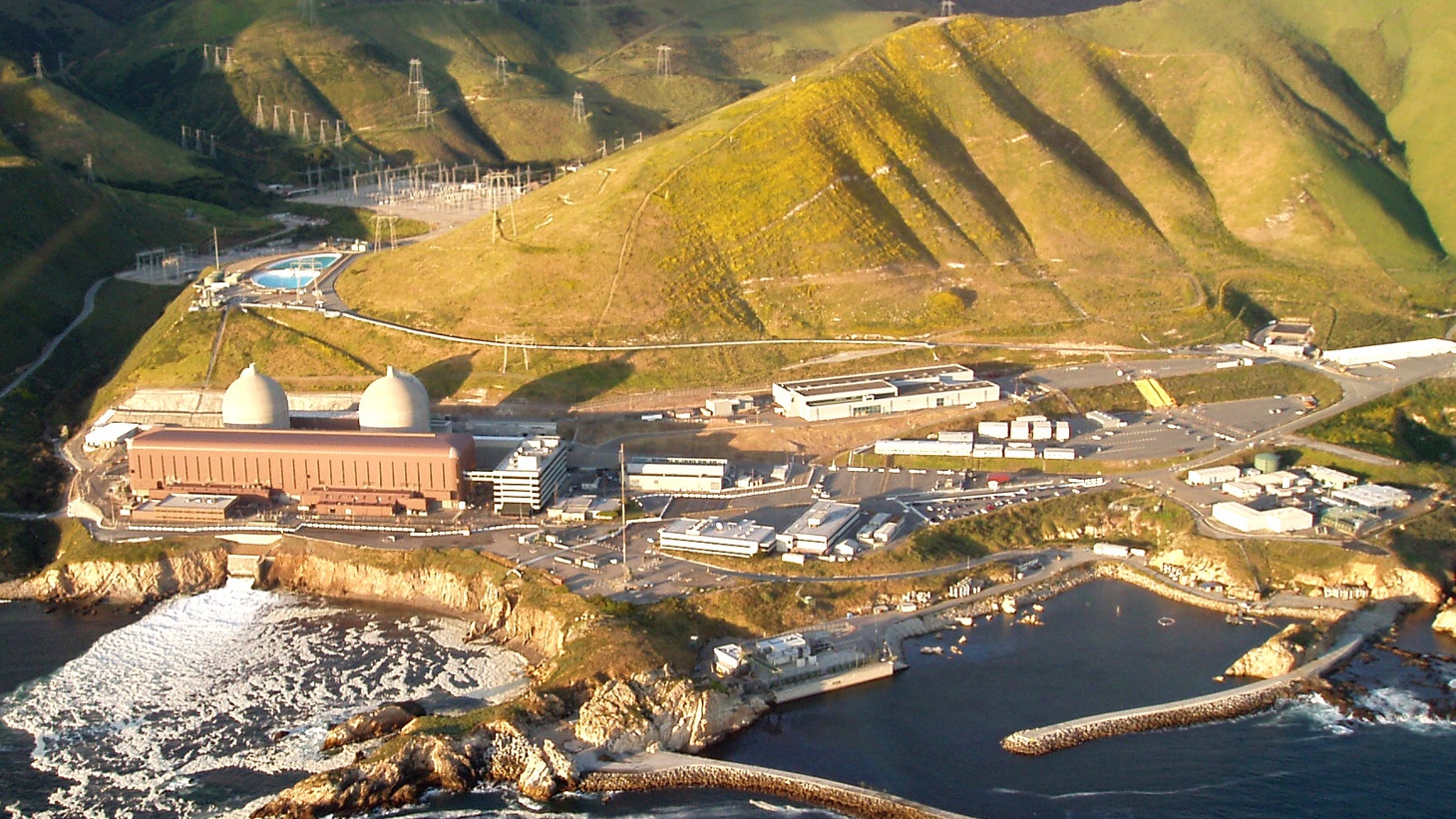 The state’s last operating nuclear power plant is scheduled to shut down in 2025, but calls to keep Diablo Canyon running are getting louder because of the clean energy it produces. Photo courtesy of Creative Commons.

California has committed to generating all its power carbon-free by the year 2045. Right now, some 15% of the state’s carbon-free power comes from its last nuclear power plant, Diablo Canyon near San Luis Obispo, which is scheduled to shut down by 2025.

Some people are now advocating for it to stay open, at least for a while — after MIT and Stanford released a joint report in November saying it would make California’s transition to clean energy easier and cheaper. U.S. Secretary of Energy Jennifer Granholm says the state should consider it. California Republican Congressman Devin Nunes, who’s not exactly on the same team, has proposed a bill to force the state to keep it open.

One of the report’s principal authors, Jacopo Buongiorno, says the study looks at what Diablo Canyon’s value would be to California if the license gets extended by at least 10 years. And, he says if extended by 20 years, could provide power to a possible desalination plant, which would help in the state’s water needs.

“The value would be very, very large, both in terms of environmental impact, as well as cost savings in the energy system of California,” he says.

Buongiorno, who is a professor of nuclear science and engineering at MIT, says keeping the nuclear plant open would allow California to reduce its reliance on natural gas, cut emissions, and help the state reach its decarbonization goals.

But Greg Jaczko, former chairman of the Nuclear Regulatory Commission, disagrees and says California is ready to replace all the carbon-free electricity that Diablo Canyon provides.

Jaczko says the state is actually past the point of considering keeping Diablo Canyon open past its shutdown date. PG&E, which owns the plant, has no interest in keeping it open, and a license extension from the Nuclear Regulatory Commission would be hard to get.

“We're past the point of that discussion. We're at a point where we need to deploy the new resources and right now that is the plan over the next three years,” he says.