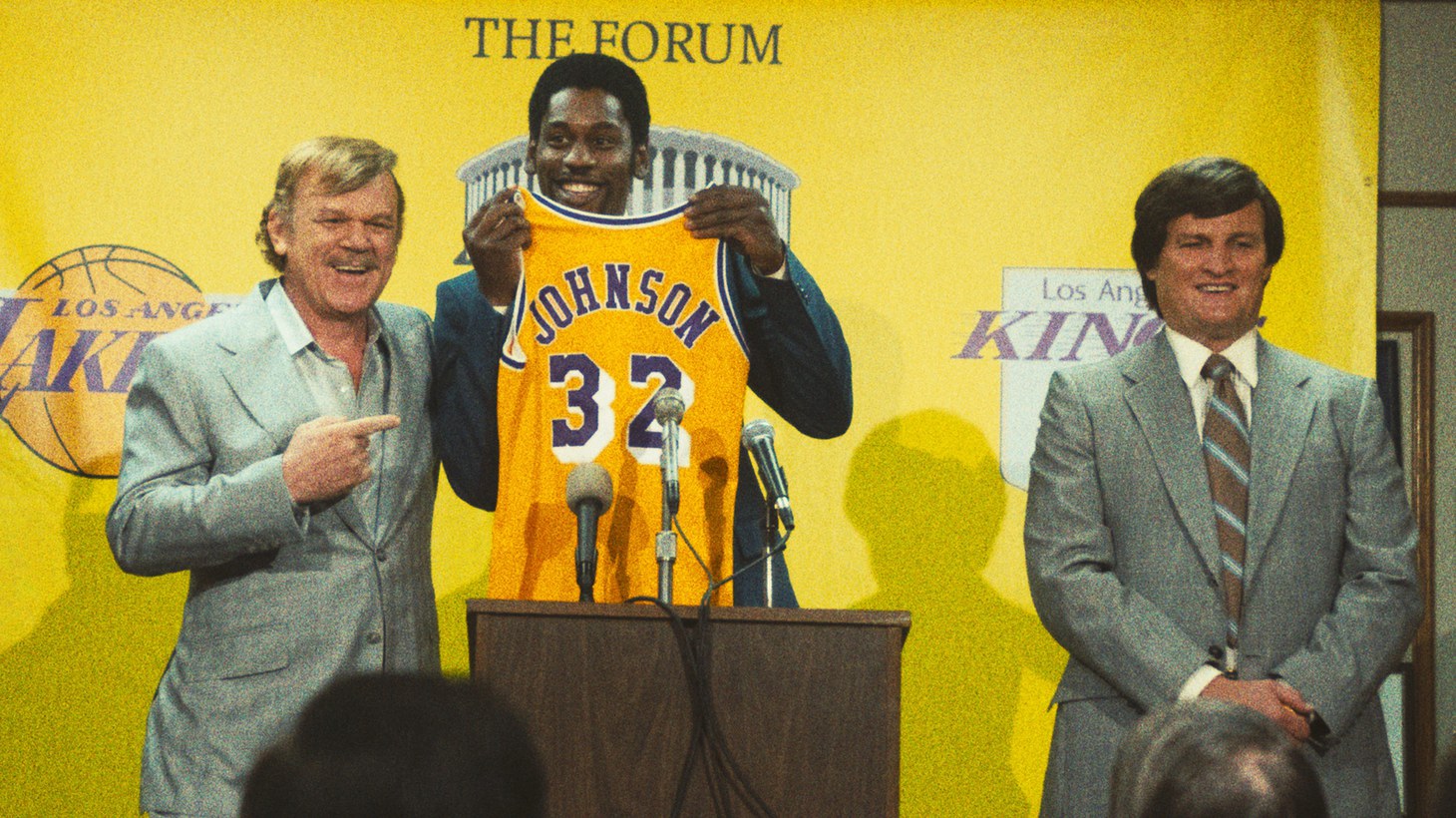 The Los Angeles Lakers are arguably one of the highest-profile franchises in pro sports, though they’re not playing like it right now. In the 1980s, they were at the top of their game, with players like Ervin “Magic” Johnson, Kareem Abdul-Jabbar, and James Worthy. The team won five NBA championships that decade alone under owner Jerry Buss.

A new HBO miniseries, “Winning Time,” chronicles that period of Lakers history. Directed by Adam McKay and starring John C. Reilly, Adrien Brody, and Gaby Hoffmann, among others, the series is based on a bestselling book by author Jeff Pearlman called “Showtime: Magic, Kareem, Riley, and the Los Angeles Lakers Dynasty of the 1980s.”

Pearlman says he was drawn to the Lakers ever since he was a kid watching them on TV from his home in New York.

“You'd see the palm trees outside and they show the coastline, and then they come inside The Forum and you'd see the Laker girls and you'd see celebrities courtside. And then you'd see Magic smile and the snazzy uniforms and Kareem Abdul-Jabar, and it all just symbolizes Hollywood, and glamour, and glitz, and sunshine,” he says. “I just think it's a glorious era.”

The NBA was sinking when Buss (played by Reilly) decided to buy the Lakers, the LA Kings, and the Great Western Forum for $67.5 million (he traded the Chrysler building to do it). It was a preposterous thing to do, says Pearlman. He was buying into a league that still showed the finals on tape delay, that was perceived to have a serious drug problem, that was losing a lot of money, and that was considered “too Black” for mainstream audiences.

But Buss had a vision.

“He saw the NBA for what it could be,” says Pearlman. “He saw Magic Johnson for what he could be. And he saw people coming to a basketball game for an entertainment experience.”

When you see teams today with dance squads, mascots, music blaring, and different restaurants and bars and cafes, that is all the genesis of Jerry Buss coming to the Lakers in 1979, says Pearlman.

“It started in college when they played each other in the NCAA championship,” says Rodney Barnes, the executive producer and writer on the series. “And I think both of them getting drafted to the places that they went to made for perfect theater.” 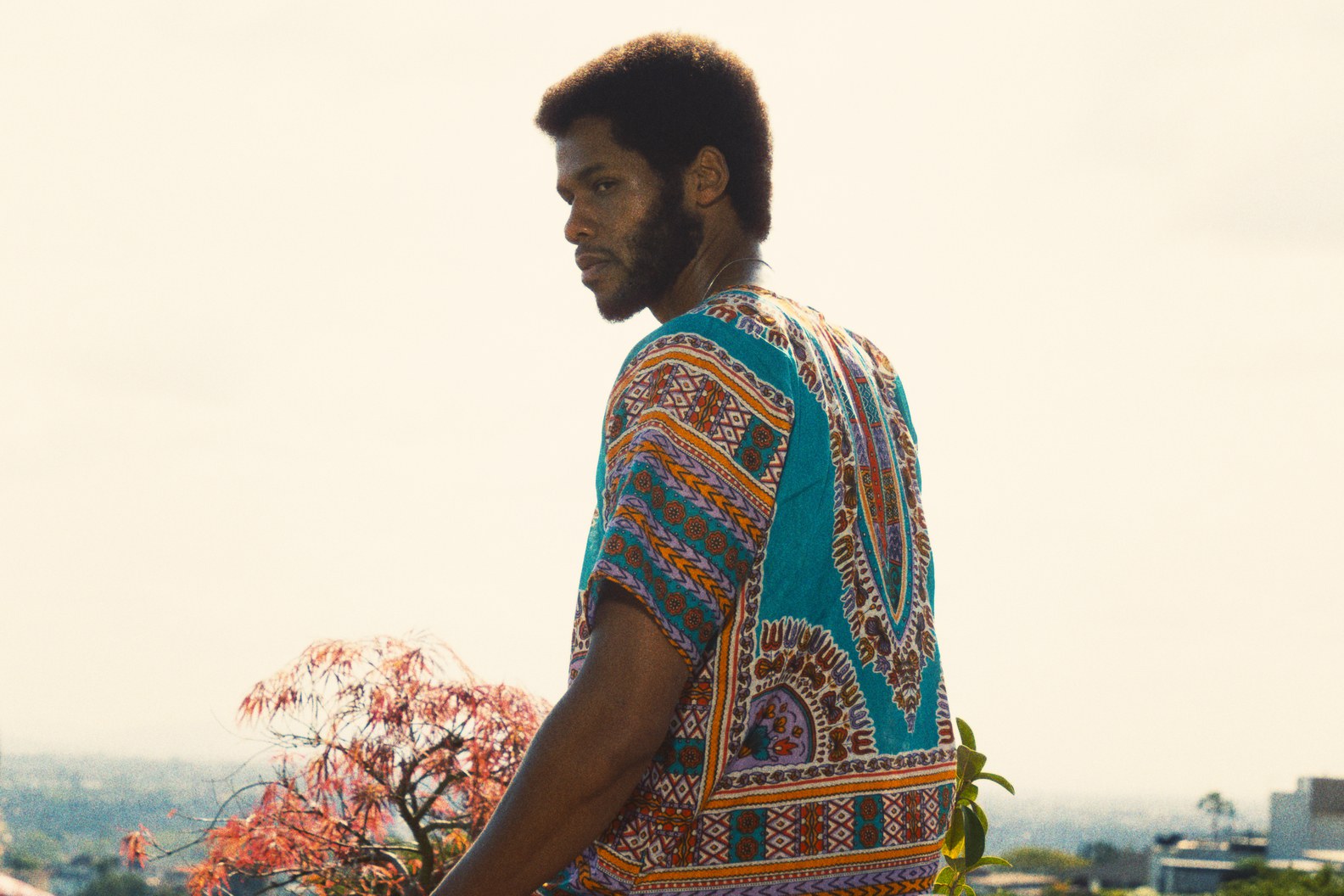 Race also played a role in the rivalry, says Barnes. For one, Johnson was signed for much less than Bird, and the differing personalities of the two cities had racial undertones.

“It felt like Jerry Cooney versus Larry Holmes,” says Barnes, referring to a 1982 heavyweight boxing match. “It had this ‘great white hope’ thing attached to it for Larry Bird, that he was going to come back and recapture the game that these Black guys had taken over.”

That didn’t happen, of course. According to Statista, the NBA in 2020 was composed of 74% Black players and 16.9% white players.

Hip-hop was emerging at the same time, and Barnes says the fusion of sports, music, and fashion took off and continues today.

“It made basketball cool,” he says.

The series premieres on March 6.

COVID masks are going away. Angelenos have mixed feelings

California and LA County have lifted mask mandates for nearly all indoor settings for vaccinated people. This Friday, unvaccinated Angelenos get to join them.

“WOMANHOUSE” focuses on feminism through paintings, photos, and more. Meanwhile, “Diedrick Brackens: heaven is a muddy riverbed” highlights the artist’s weavings with poetry.