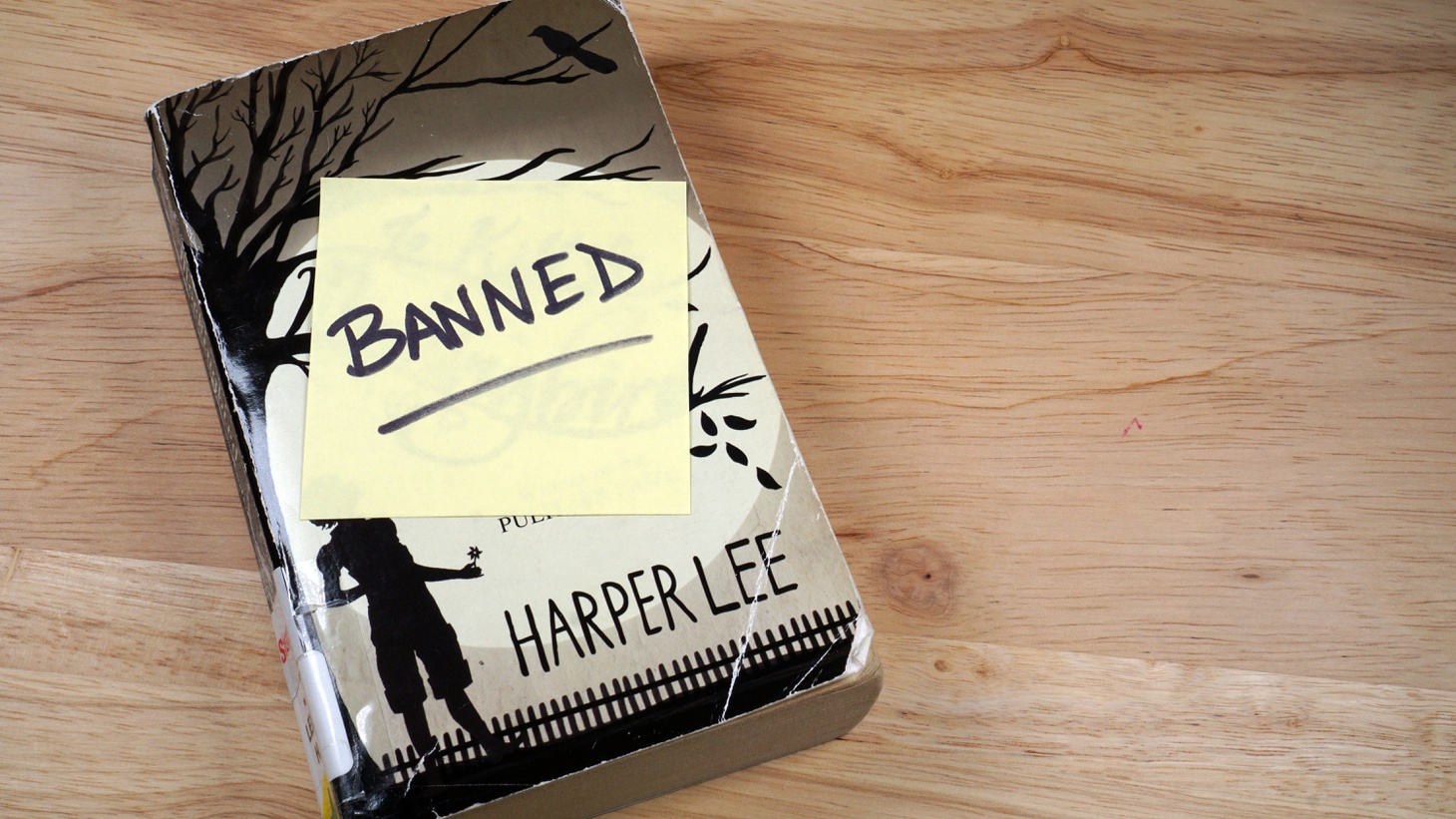 Burbank High School stripped its curriculum of Harper Lee’s “To Kill a Mockingbird” in 2020 following complaints its depictions of racism harmed Black students. Photo by Shutterstock.

Op-ed by Sungjoo Yoon (originally in the New York Times):

In late 2020, when the Burbank Unified School District removed five classic novels from mandatory reading lists in my city’s classrooms, I started a petition to protest the decision. The petition, which is still open, has more than 5,000 signatures.

I was a sophomore at Burbank High School at the time and had read four of the five books in school — “Adventures of Huckleberry Finn” by Mark Twain, “Roll of Thunder, Hear My Cry” by Mildred D. Taylor, “To Kill a Mockingbird” by Harper Lee and “The Cay” by Theodore Taylor. The fifth, “Of Mice and Men” by John Steinbeck, I read on my own a few years earlier.

The books were being removed from the core curriculum, according to Matt Hill, the superintendent of the Burbank Unified district, after complaints from students and parents that the depictions of racism and language in these works — particularly the use of the N-word — caused harm to Black students.

My position was this: I acknowledged that Black students were being marginalized in our classrooms (I was sympathetic, too; I am all too familiar with the demeaning nature of racism) — but did not think that it was the fault of these books or their content. I believed, and still believe, that the solution was not to remove the books but to add books written by people of color and to better train teachers to teach these books sensitively to students.

As the petition attracted signatures, I spoke at several school board meetings on the issue. I recall one meeting in particular. I had prepared to talk about how these novels helped shape me both as a student and as a human being. I spoke briefly about how reading the story of a Black family in the Deep South in “Roll of Thunder, Hear My Cry,” under the guidance of a caring teacher, had moved me to tears and to a commitment to learn more about the resilience and resistance of the people upon whose backs this country was built. I explained how these class experiences helped move me and some fellow students from complacent private citizens to people who today are deeply involved in the fight for social justice.

But standing on the boardroom floor as comments from others in the meeting began, I witnessed the public forum — made up mostly of parents, administrators and educators — devolve into tribalist dissension. The meeting quickly became a two-sided shouting match pitting supposed “freedoms” against purported “justice.” There was plenty of arguing but little or no meaningful discussion on why those novels were in question or what students would lose or gain by a ban against them.

At that moment, I had a long-overdue realization: How we as Americans approach restrictions on literature curriculums is not only flawed but also wholly reactionary. My experience at that meeting and others convinced me that the problem is not that we disagree but how. We need to shift focus away from reflexive outrage about restrictions and bans and toward actual discussions of the merits and drawbacks of the individual books.

Nearly a year and a half later, the Burbank book restriction is still in place, and more have been approved in schools and school districts across the country. A report from PEN America this month found that 86 school districts in the United States have banned 1,586 books in the past year. From the Tennessee school board that decided “Maus,” Art Spiegelman’s graphic novel about the Holocaust, could no longer be taught, to the Oklahoma State Legislature’s proposed law giving a parent of any student the power to enforce bans on books “of a sexual nature,” to the sweeping removal of 130 books with sexual themes from school shelves at the request of a Texas superintendent, one element unites all the conflicts around these bans — a political and ideological partisanship that buys more into contemporary culture wars than into our students’ education.

One fact often overlooked in these disputes is that both conservatives and liberals engage in book banning and removal when it suits their political goals. Burbank is a liberal stronghold where the majority of voters in the last five presidential elections cast ballots for Democrats; Granbury, the district in Texas that removed the 130 books this year for “pervasively vulgar” content or “pornography” — in what many believe is code speak to conceal prejudice against those who identify as L.G.B.T.Q. — is a conservative stronghold that voted Republican in those same five elections.

Americans, conditioned to resist violations of our “freedom” at every turn, tend to reflexively reject any literary censorship. But we often forget that these types of book bans aren’t instituting a nationalized book burning or punishments for reading the books; rather, they are often decisions about whether certain groups of children are emotionally or developmentally ready for certain books. The truth is that all schools have curriculums and that deciding what is included and what is not is a crucial responsibility that involves subjective decisions about what is best for students. And I do want to give this notion some deference.

When I was 10, I found myself voraciously reading all things related to World War II; along that path, I picked up a copy of Iris Chang’s 1997 book, “The Rape of Nanking.” Two chapters in, as the executions of innocent children my age were described in detail, I learned that the contents of the historical account were just about as discomforting as the title itself. Terrified and upset, I put the book down and stored it deep in my closet.

Did my aversion to that book negate the severity of the war crimes that occurred on the Sino-Japanese front? Absolutely not. But did it show that I was probably too young to read it? Yes. Both principles can be simultaneously true: Certain books can be important to society while being upsetting or harmful to a child. We can and ought to reject the false binary being sold to us today, because there is some value in restricting curriculum to children when those decisions are informed by a knowledge of the books and the capacities of the students.

I hope that the adults who make the decisions about our schools and our educations and those who fuel the public arguments over them can put an end to their hyperpartisanship and help us to begin rigorous conversations about the content and value of the books themselves.

Because at that meeting I never did get to say my piece about what those other books had done for me.