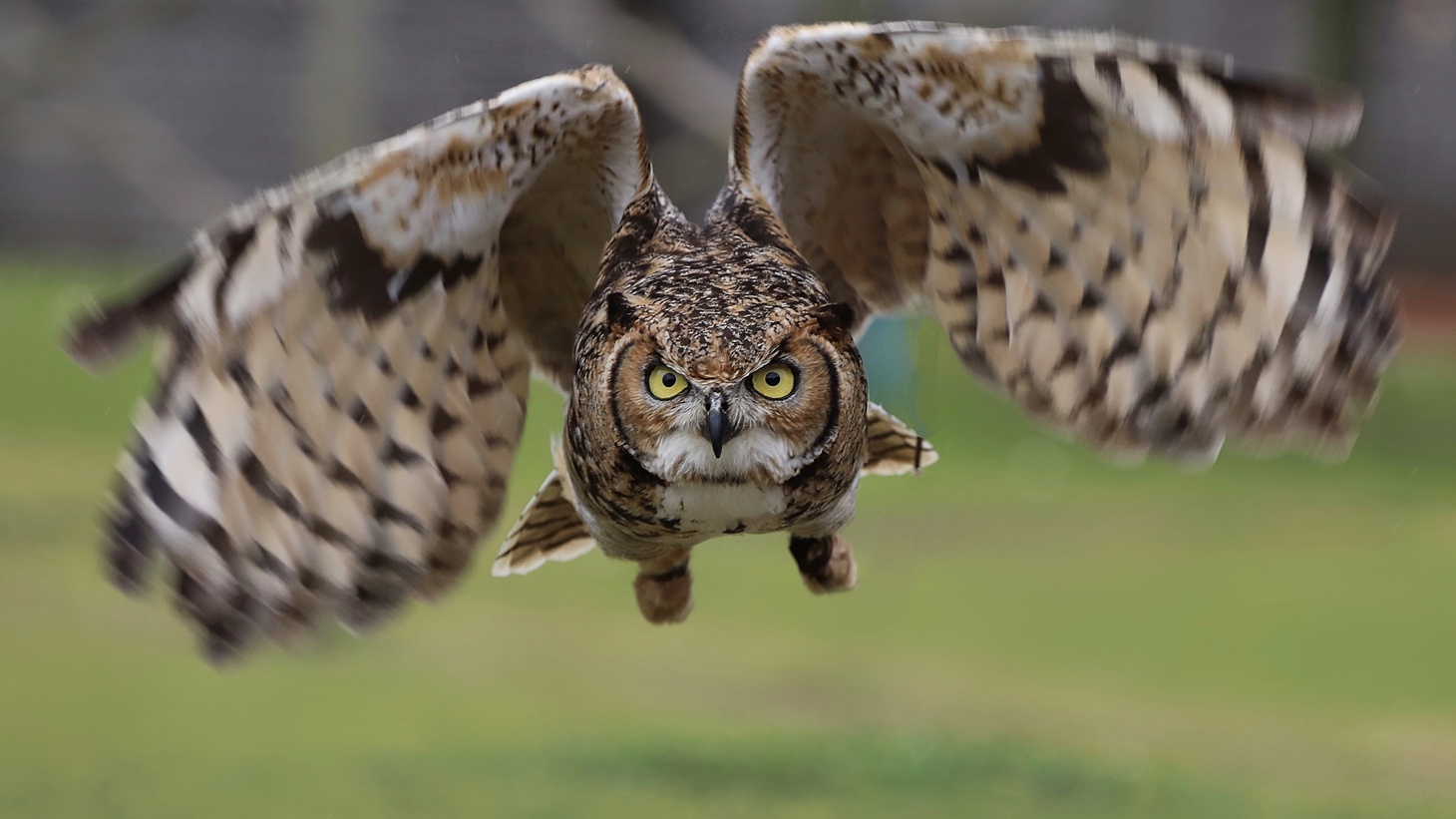 The great horned owl is Southern California’s most common owl species, and spotting one is a rare delight. Photo by Shutterstock.

Bird nesting season begins earlier in Southern California compared to other parts of the country. It happens even earlier for the Southland’s most common owl species, the great horned owl.

“We have such a mild climate,” says Lila Higgins, senior manager for community science at the Natural History Museum of Los Angeles County. “Other birds are maybe just building their nests right now, but owls are … already sitting on their nests, hopefully with eggs under them incubating.” 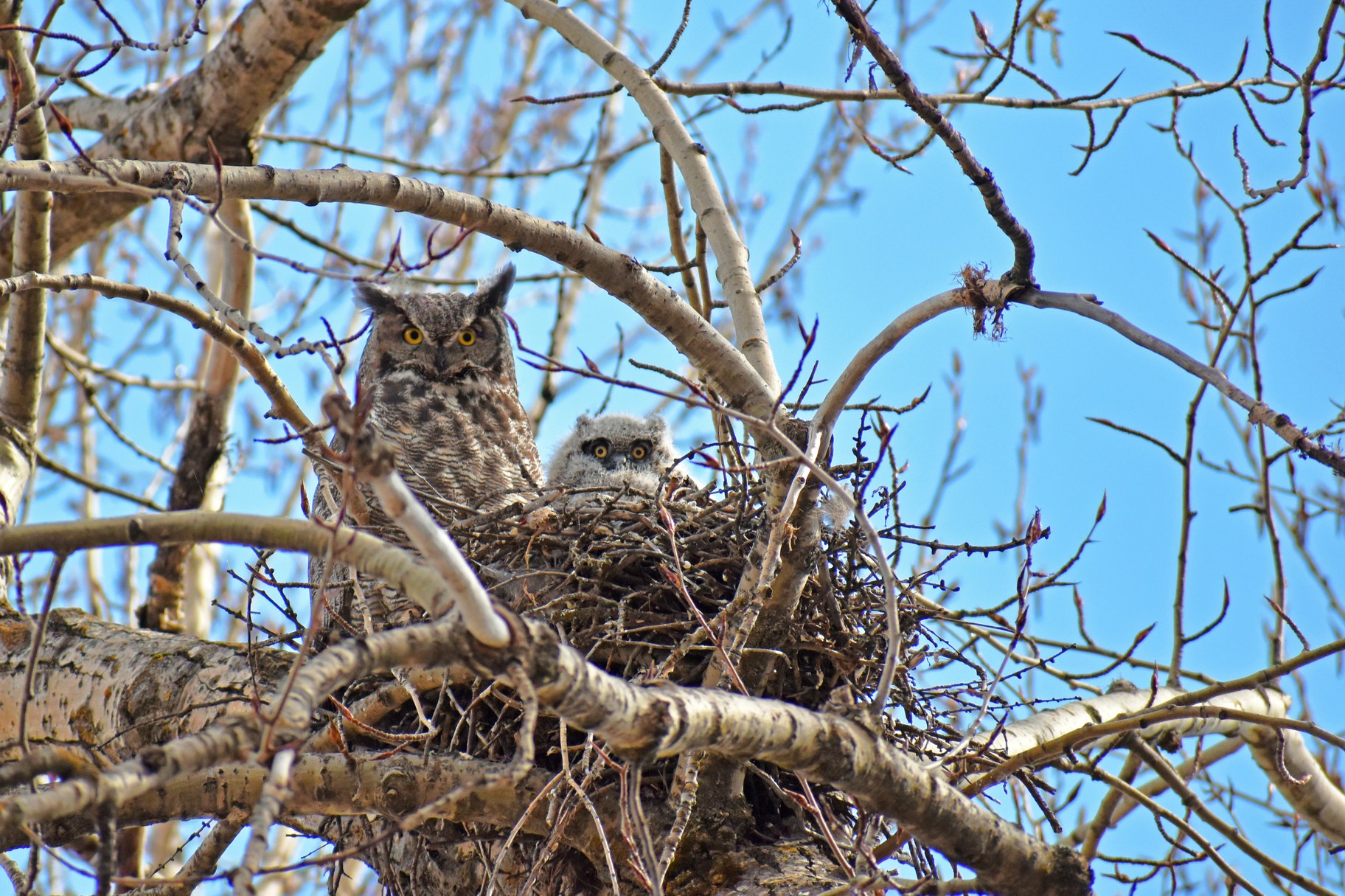 A great horned owl and owlet sit in their nest. It’s currently nesting season for the nocturnal bird species. Photo by Shutterstock.

Spotting a great horned owl, nesting or otherwise, is a rare delight. Binoculars help, but the birds make it difficult as they keep different hours than most humans.

Despite the dense urban landscape of LA, there are a lot of owls and other bird species to be found in trees or elsewhere. If you’re in search of a pro bird watcher’s help, Higgins will be co-leading a bird walk in June, and there are other walks scheduled before then at the Audubon Center. 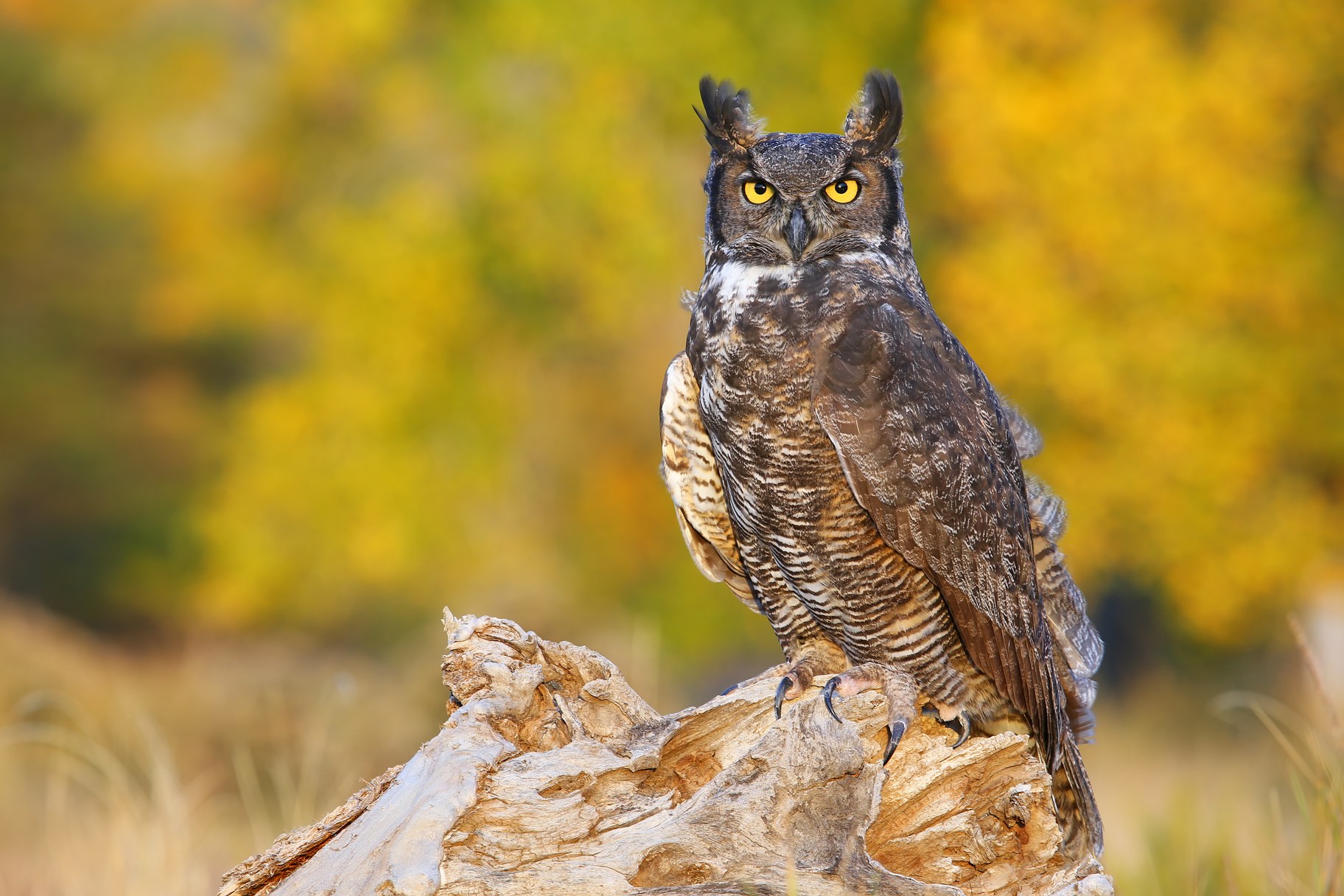 A great horned owl sits on a stump. “There’s a lot of mystery to owls because they’re nocturnal,” says Lila Higgins. Photo by Shutterstock.