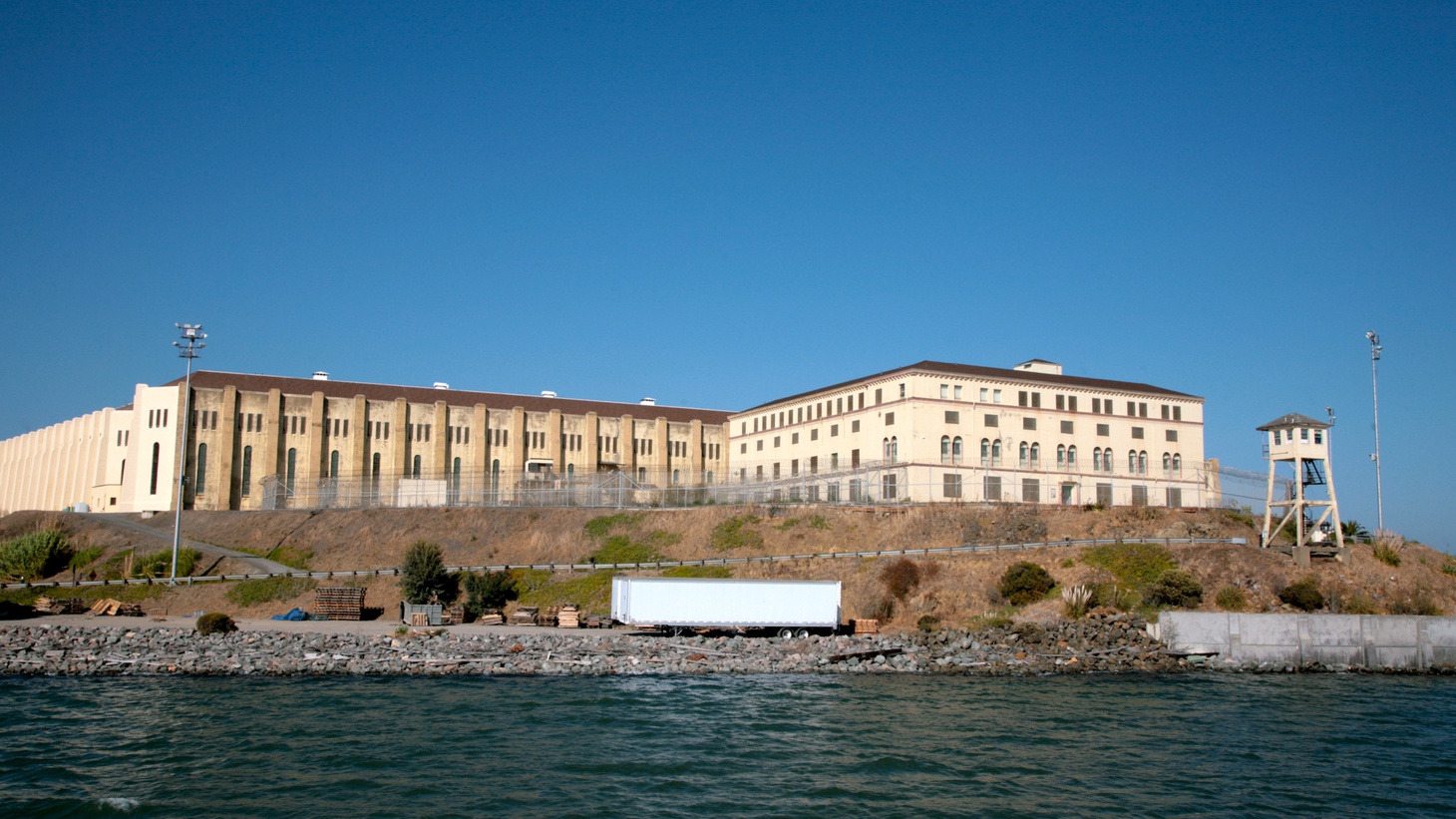 Governor Gavin Newsom recently announced plans to dismantle death row within the next two years. That means the nearly 700 people on death row will be assimilated into the general population in prisons and can begin working to pay restitution for victims and victims’ families.

Currently, death-sentenced prisoners are isolated from the general population. Many of them have cases that are winding their way through the appeals process, meaning they can be on death row languishing in limbo for 10-30 years.

Free from death row, this man became a counselor

Watson “Al” Allison spent nearly 30 years on death row in San Quentin State Prison. “I’d accepted the fact that one way or the other, I was going to die in prison,” he tells KCRW.

He shares that he had a lot of time to re-evaluate himself and his pre-incarceration “dysfunctional nature,” but was lucky to have people help him maintain a healthy and balanced state of mind.

Allison’s story is rare because he eventually got off death row. In 2010, his sentence was overturned after a federal judge reversed the jury’s original findings. A year and a half later, the district attorney decided not to retry Allison, and he was resentenced to 25 years to life. When he found out the news, Al says he went numb.

Eventually, Allison ended up in the general population and signed up for schooling and participated in many programs available to San Quentin prisoners, like substance abuse recovery, anger management, email management, and relapse prevention. “I needed all of that. I would go to classes in the evening time and go to school in the day time,” he says.

In 2020, Allison was paroled and released. He now works as a certified alcohol and drug counselor. One of the groups he leads is inside San Quentin. At first, he says, it was nerve-wracking to return to where he was once locked up, but he settled in and inspired people there. Allison says, “It motivated a lot of people.” 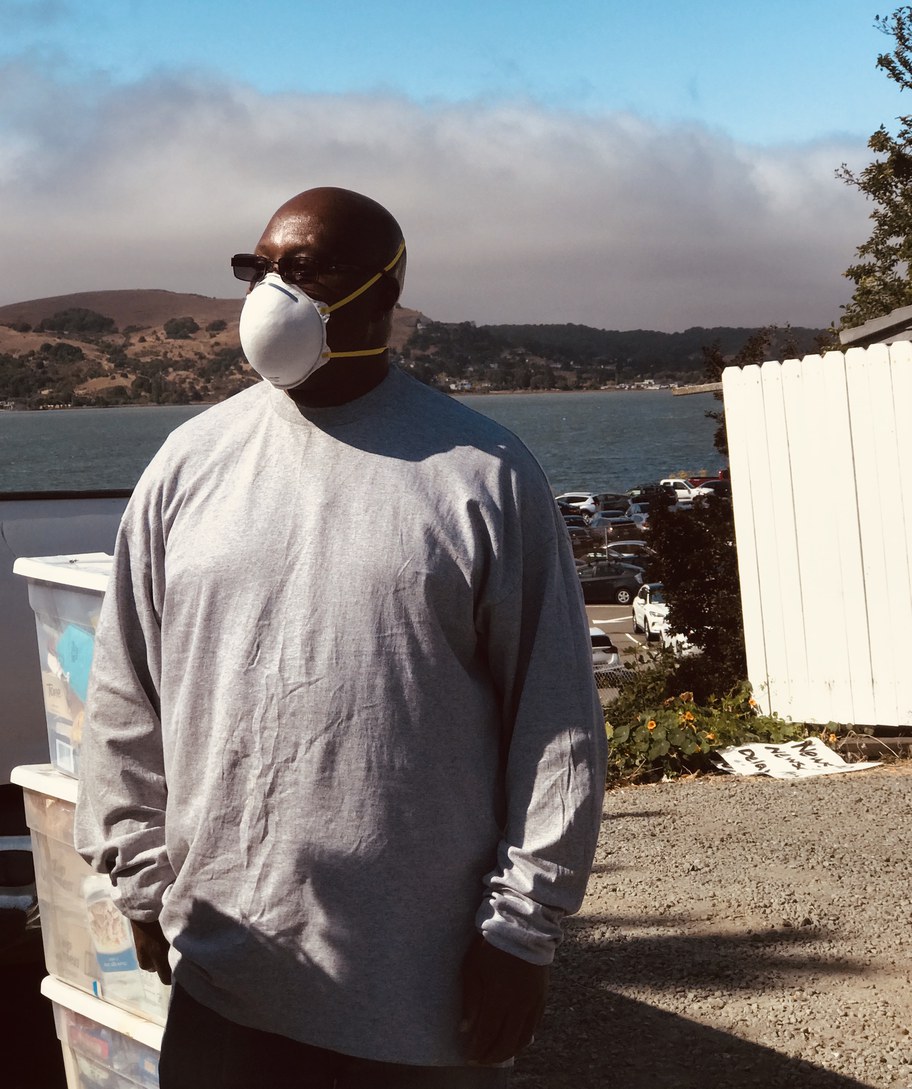 Watson “Al” Allison is pictured on the day he came out of San Quentin State Prison, 2020. Photo courtesy of Amy Clough.

Who is the death penalty really for?

Newsom implemented a moratorium on the death penalty in 2019, which is like pushing the “pause” button, explains Ellen Kreitzberg, director of the Death Penalty College and professor at Santa Clara University School of Law.

“The death penalty was brought to California by initiative, so it can only be abolished by inititative,” says Kreitzberg. The governor alone cannot abolish the death penalty.

Newsom’s executive order is part of a voter-approved initiative from 2016. At that time, Californians voted on two ballot measures relating to the death penalty: Prop 62 (which didn’t pass) and Prop 66. “Prop 62 set out a measure which would abolish the death penalty,” says Kreitzberg.

“Prop 66 included a number of measures that were thrown in together, including trying to expedite executions to get cases to move more quickly. But it also had a provision that required or encouraged more work by people in institutions and payment of restitution to victims.” That measure did pass by a slim margin. Governor Newsom’s executive order to dismantle death row is a response to this measure directly, explains Kreitzberg.

Kreitzberg adds that when Governor Newsom made this decision, he took into account the desires of the victims and their families who want justice. But there’s no single way to define justice, she argues.

Secondly, she says, “People have been waiting decades for what they call justice,” as death penalty cases languish in the courts for years on appeals and leave many families with uncertainty. “Whereas if there was no death penalty, the cases would be over, finished, done and out of the courts. And the individuals would be serving their sentences without any press coverage, without any newsworthiness. And those cases would be complete. And in many ways that is far more justice.”

But Californians voted to keep death penalty. That’s because, Kreitzberg says, “The death penalty has always been a political football. It’s been something that has been used by politicians to show that they are tough on crime. It’s been used to show they care about victims, although we know often the opposite is true.”

She adds, “Most people don’t know about the racial inequities of it. Most people think it’s reserved for the worst of the worst. But what we’re seeing in these cases is that the individuals who are getting the death penalty are really more like the most vulnerable of the vulnerable.”

That doesn’t mean they shouldn’t be held accountable for their crimes, clarifies Kreitzberg. “But the question is: ‘Do we want to be executing them?’”

LA’s ban on homeless camps in specific areas was supposed to be tied to offers of help. Those offers are not always coming, leaving everyone frustrated.

Watson “Al” Allison discusses his decades on death row, and how his freedom and career path inspires others. Law professor Ellen Kreitzberg explains the bias behind the...