Hosted by Steve Chiotakis May. 12, 2022 Environment 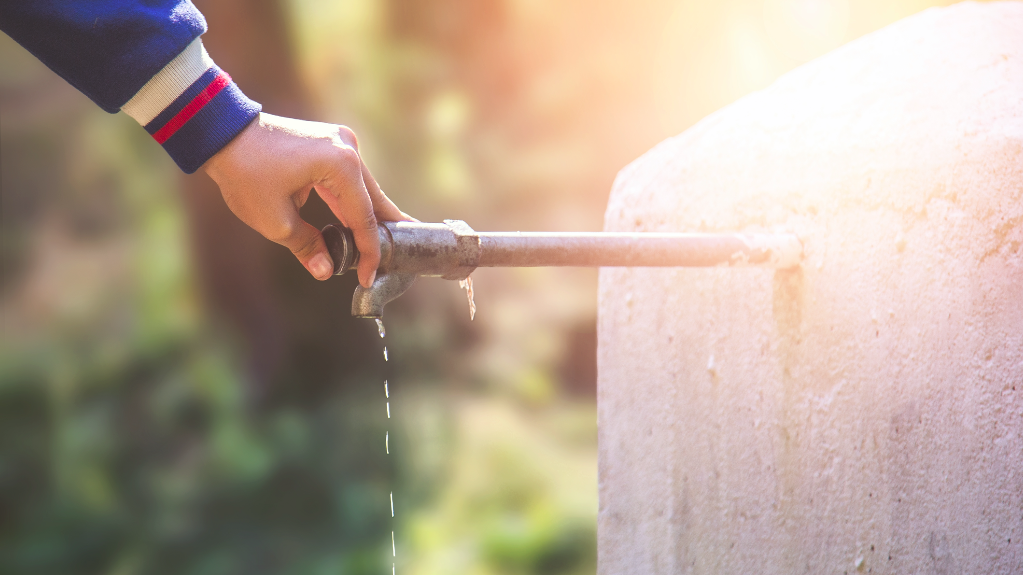 A person closes a water faucet. LADWP wants 70% of its users’ water to come from local sources by the year 2035. Photo by Shutterstock.

The LA Department of Water and Power wants 70% of its users’ water to come from local sources by the year 2035. However, Southern California is bad at capturing rainwater and storing it underground in aquifers. Plus, a lot of underground water here is contaminated with things like jet fuel. To raise money to clean and capture more stormwater, LA County residents passed a big parcel tax, Measure W, in 2018. Is it making a difference?

“We collected over $500 million from that tax,” says Sonaar Luthra, founder of Water Canary, an LA-based company that helps businesses and governments identify and manage water risk. But less than $100 million of that money has been put to use. “It’s easy to see those numbers and think that the measure is not working. But you can’t necessarily rebuild a city’s water infrastructure overnight.”

Part of the holdup is that water supplies, and assessments of future water supplies, are constantly changing. Those shifting assessments impact which projects are given priority. And to get over 30 regional water districts coordinated, especially during a pandemic, is a challenge.

One option Luthra believes LA and California should consider is recycling human waste water. It can potentially double the water supply, he says, and uses less energy than ambitious projects like desalination.

“But we don’t really have a policy in place to do that properly,” says Luthra. Given the ick factor some people may have with reusing the water that comes from their toilet, Luthra believes more education and outreach with the public is needed to make options like this more viable.

“There are certain compromises people are going to have to make. And I don’t necessarily think … that should fall on Angelenos who struggle the most and are the most vulnerable, which sometimes is what happens.”

The larger issue is with how the state allocates water for agriculture. Currently, 80% goes to farming, and much of the food that’s grown is exported. Incentives to make agriculture more efficient often allow growers to grow more food, not use less water.

“There is more than enough water for Angelenos to live,” says Luthra. “Whether there’s enough water for us to maintain our forests … prevent wildfires, a lot of those … decisions that lie ahead of us have everything to do with how much water we’re willing to give to agriculture.”

As for LA residents who are facing a future of scarcer water and higher water costs, Luthra is most concerned about how it will impact those at the lower end of the economic spectrum. He points to the City of LA recently providing $275 million of utility debt relief, and the need for renters to be able to take advantage of water-reducing incentives.

“What we’re looking at potentially if we don’t really address the equity issues surrounding rebuilding LA’s water infrastructure,” concludes Luthra,  “[is] a greater burden borne by those communities that have really done the least to produce climate change, or are using the least amount of water in the city.”

One man waters his yard daily. Another has native plants and hardly ever waters. Southern Californians are taking their own approaches to the drought.

Measure W is meant to raise money to clean and capture rainwater. LA County residents voted to pass it in 2018. Is it making a difference?