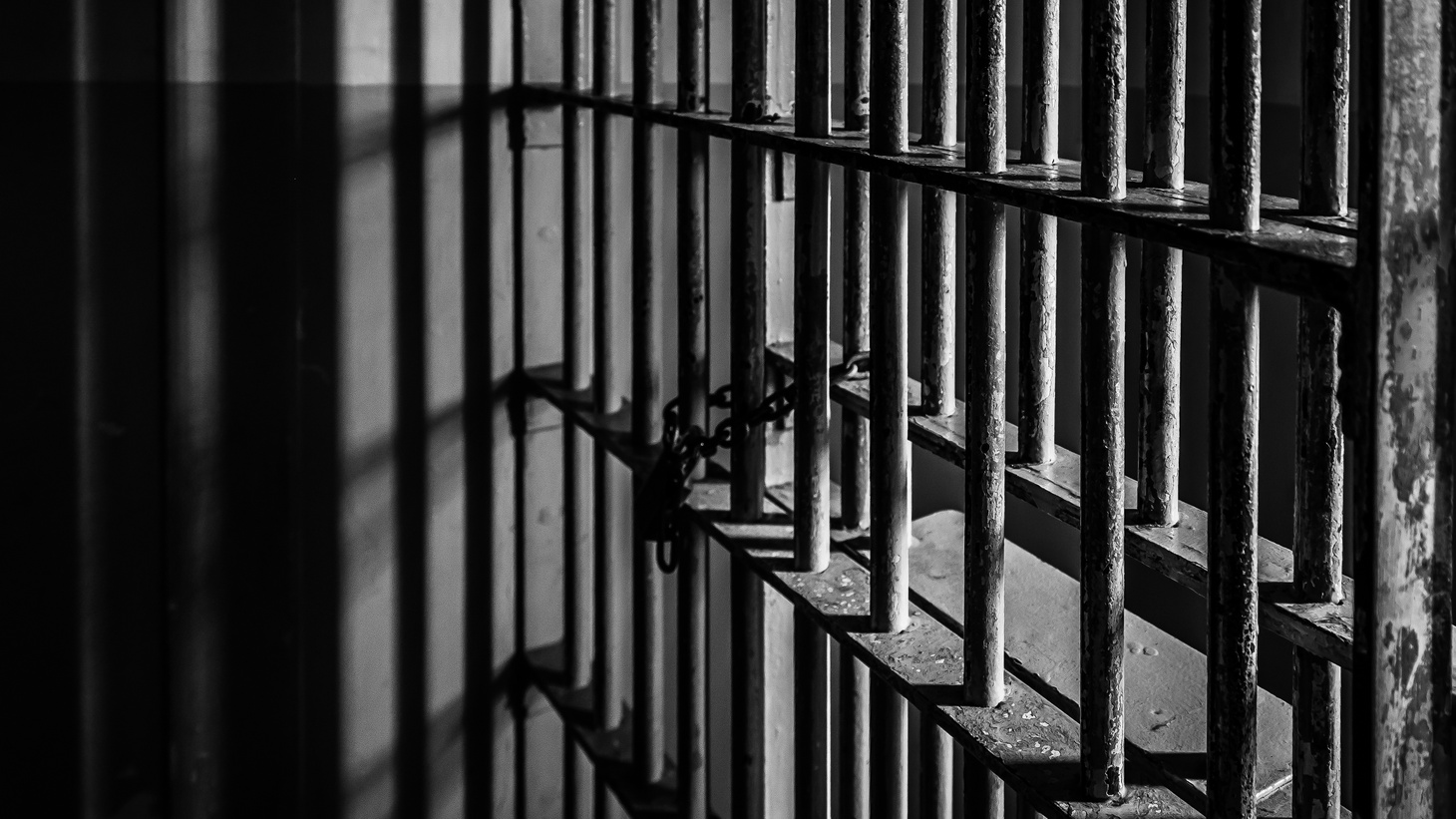 An OC judge has resentenced two men who were convicted of second-degree murder for the death of a 17-year-old boy. Photo by Shutterstock.

In Orange County, two men convicted of second-degree murder were resentenced to 18 years after already serving nearly 30 years behind bars. A judge resentenced Rogelio Vasquez Solis, 45, and Saul Penuela, 46, for assault with force that is likely to cause bodily injury. Both were initially convicted in the killing of 17-year-old Steven Woods.