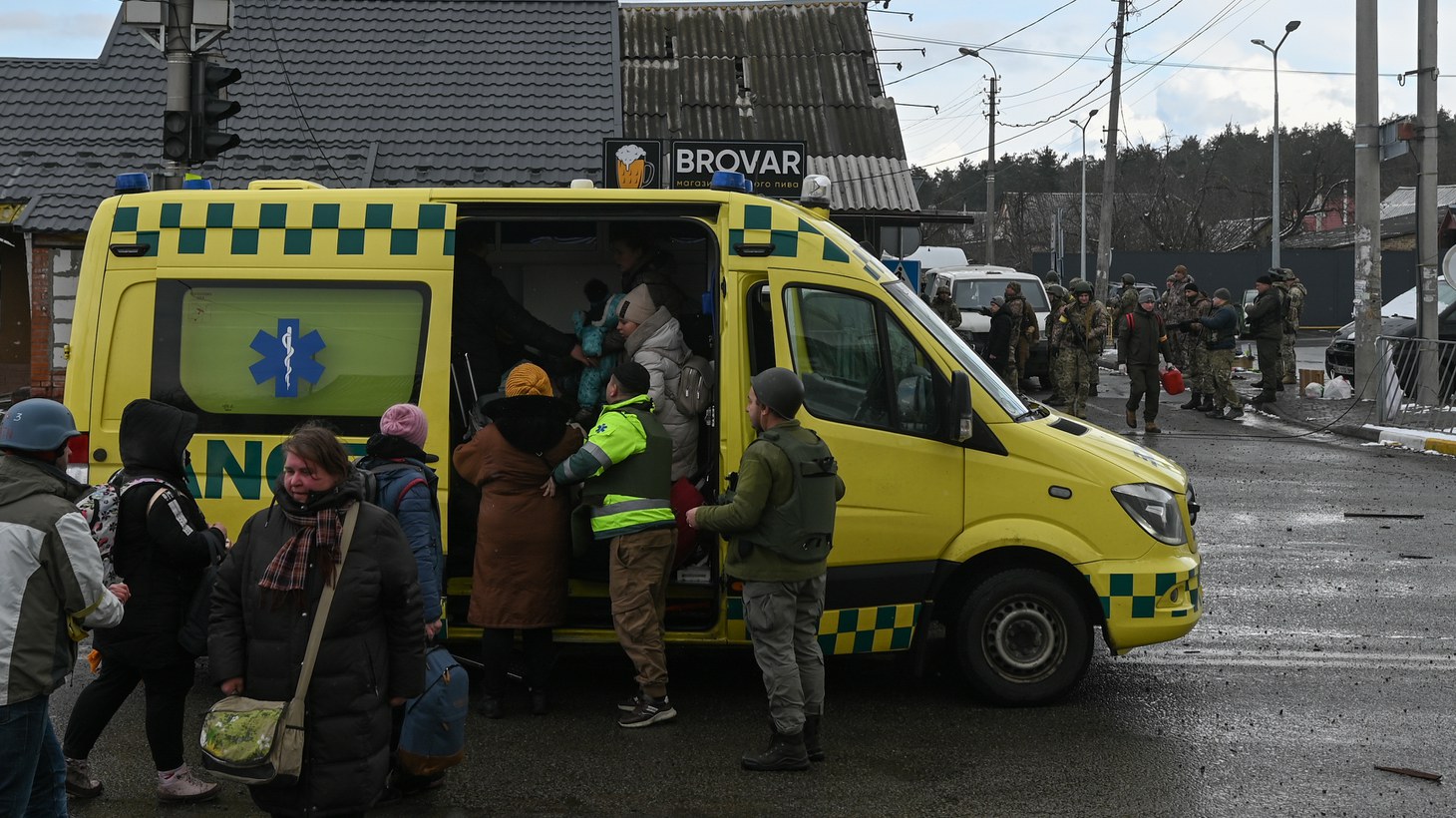 Some 1.5 million Ukrainians have left their country since Russia’s invasion, according to the UN High Commissioner for Refugees. Others are sheltering in place.

Nika Bielska and her husband are from Ukraine, and they currently live in LA. But many of her family members and in-laws are still in their native country. She says her family left Kyiv, sheltering elsewhere and helping volunteers.

Bielska’s husband’s parents are doctors in the southern part of the country. “His father is a surgeon, and he hasn't been at home for the last three days. And before that, he only once came home since February 24 because he's getting so many injured soldiers that he has to stay in the hospital and keep putting people back together,” she says.

His mom is an OBGYN who works in labor and delivery, and has been stationed on the underground floor of a hospital where all pregnant women have been moved for safety reasons, she adds.

Meanwhile, some Russian family members of Olga Grigoryants, a reporter for the LA Daily News, are still in Vladimir Putin’s country. Some relatives are in the western part, near the border with Ukraine, and many of her family and friends there support Putin, she says.

“They just support whatever is happening in Ukraine because they feel Russia has been attacked by the West. And they all tell me that this war is not about Ukraine, this war is about the United States, and Russia is just pushing against NATO and its expansion towards Russia.”

Their feelings are driven by the propaganda they see in Russia, Grigoryants adds. “One of my friends told me yesterday, she said, ‘The whole world turned its back on us. And we are just going to be isolated. And this is exactly what the U.S. wants for Russia.’”

Bielska thinks this is why Russia should be isolated from the rest of the world. “They nurtured … a monster for 30 years after the Soviet Union fell apart. They were nurturing this ideology and eating all this propaganda, and that's where it led them. But now Ukrainians are suffering — millions of people have to hide, have to leave their houses, have to be under shellings, have to lose their kids and their husbands. The families are being separated. It's not a joke,” she says. 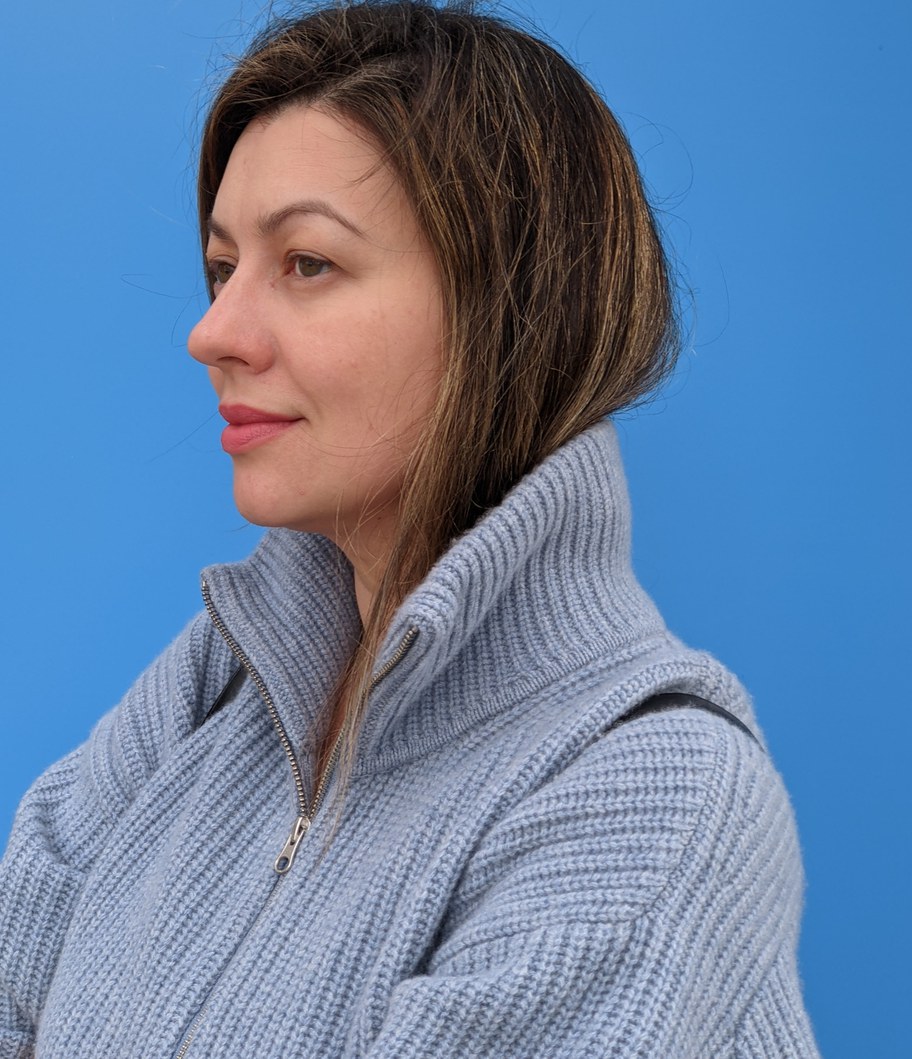 Olga Grigoryants is a reporter for the LA Daily News. She says many of her family and friends in Russia support Vladimir Putin. Photo courtesy of Olga Grigoryants.

Grigoryants says hearing about the conflict abroad stirs up a lot of shame, guilt, and frustration. “Somebody just told me, ‘It seems like every Russian family has a grandma in Ukraine.’ It's totally true. … There are economic, cultural, linguistic, religious ties between the two countries, but they're also family ties that are impossible to break.”

Ever since the invasion, some opinions of Grigoryants’ friends and relatives have changed, which makes her hopeful that everyone will get on the same page about what is actually going on in Ukraine.

Two Angelenos — one Ukrainian and one Russian — discuss what their families are living through in their respective native countries.

OC District Attorney Todd Spitzer faces calls for his resignation after displaying what some have described as a racist attitude when discussing a murder case involving a...