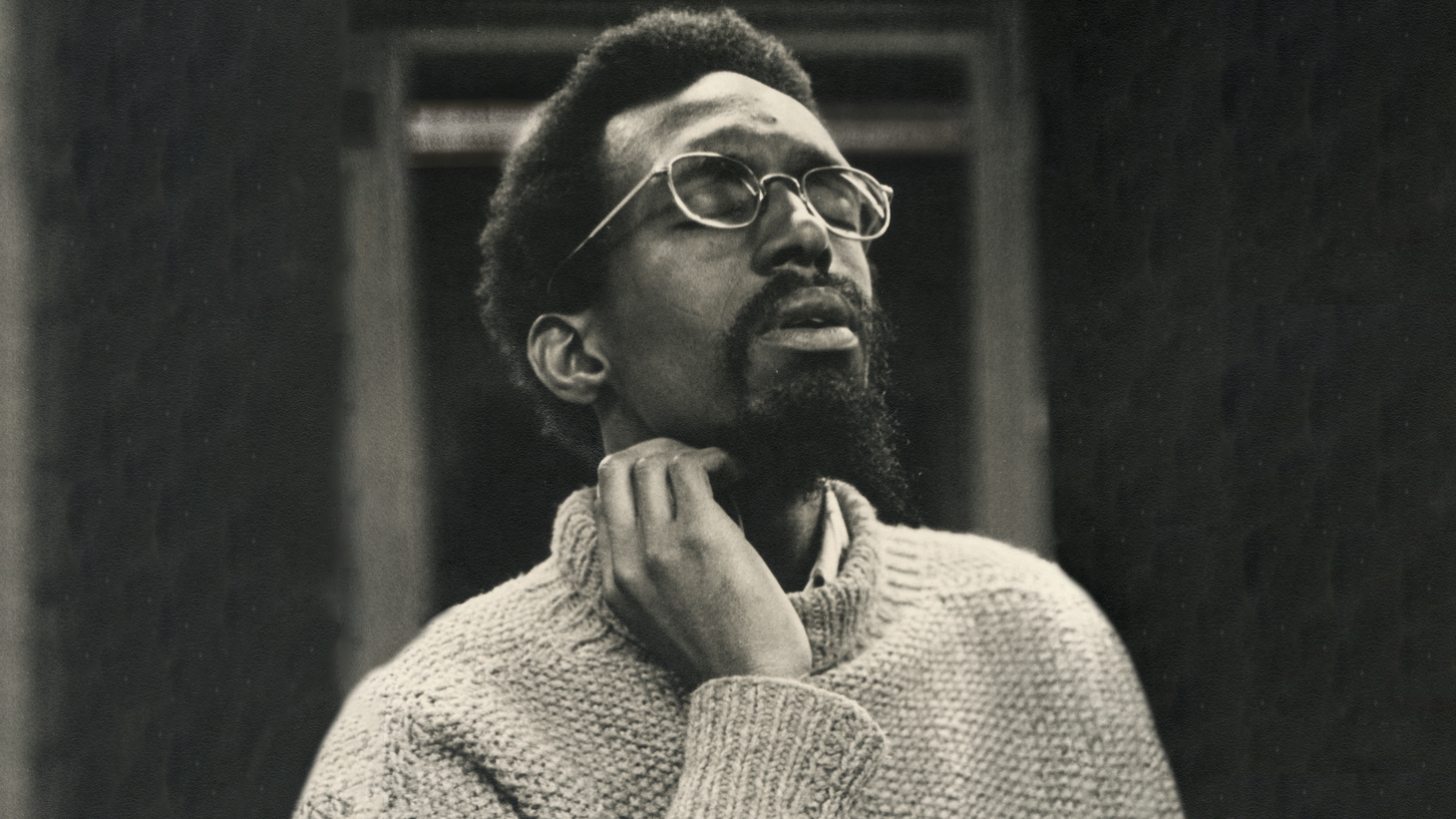 American composer Julius Eastman died in 1990 at age 49. While much of his work was largely forgotten for a time, it’s experiencing a rebirth, courtesy of a new generation of classical composers and performers. That includes Wild Up, an LA-based ensemble that’s performing Eastman’s “Femenine” at the Broad Museum on July 23.

Wild Up composer Christopher Rountree tells KCRW that Eastman’s work is unique in its composition style and its intersectionality. A queer Black man who was known for his pioneering minimalism, Eastman often gave his works provocative titles, and used sparse notation styles that left room for experimentation and interpretation.

“It's the kind of work where we're thinking: What kind of energy can we bring to this room? What can we give to our colleagues? Instead of how right can I be, or how wrong are all of we [sic] together,” says Rountree. “And in that way, it forces discourse. Also, it takes a long time to rehearse.” 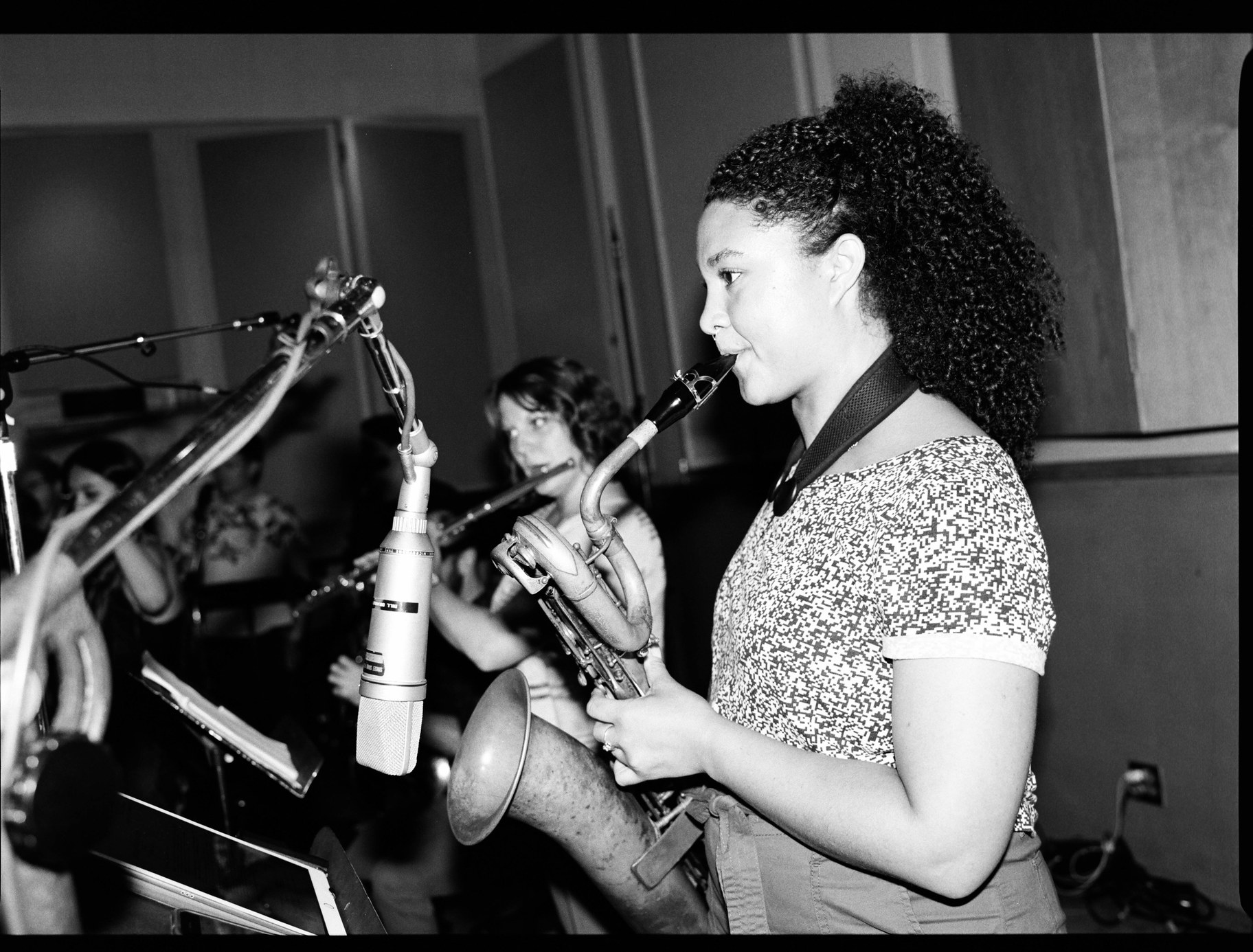 Though much of composer Julius Eastman’s work was forgotten for a time, it’s experiencing a rebirth courtesy of a new generation of classical composers, including the LA-based ensemble Wild Up. Photo courtesy of Wild Up.

Wild Up’s interpretation of “Femenine,” an extended jam session controlled by stop-watch timings, also took a significant amount of time to arrange. Rountree says that an existing recording of Eastman and his ensemble playing the piece inspired some of the choices the group made for Saturday’s performance.

"Our work has been part creative and part kind of archaeological in the way that we've had to piece together the ideas that Eastman might have used, or might have brought to the room if he was with us today,” he says. 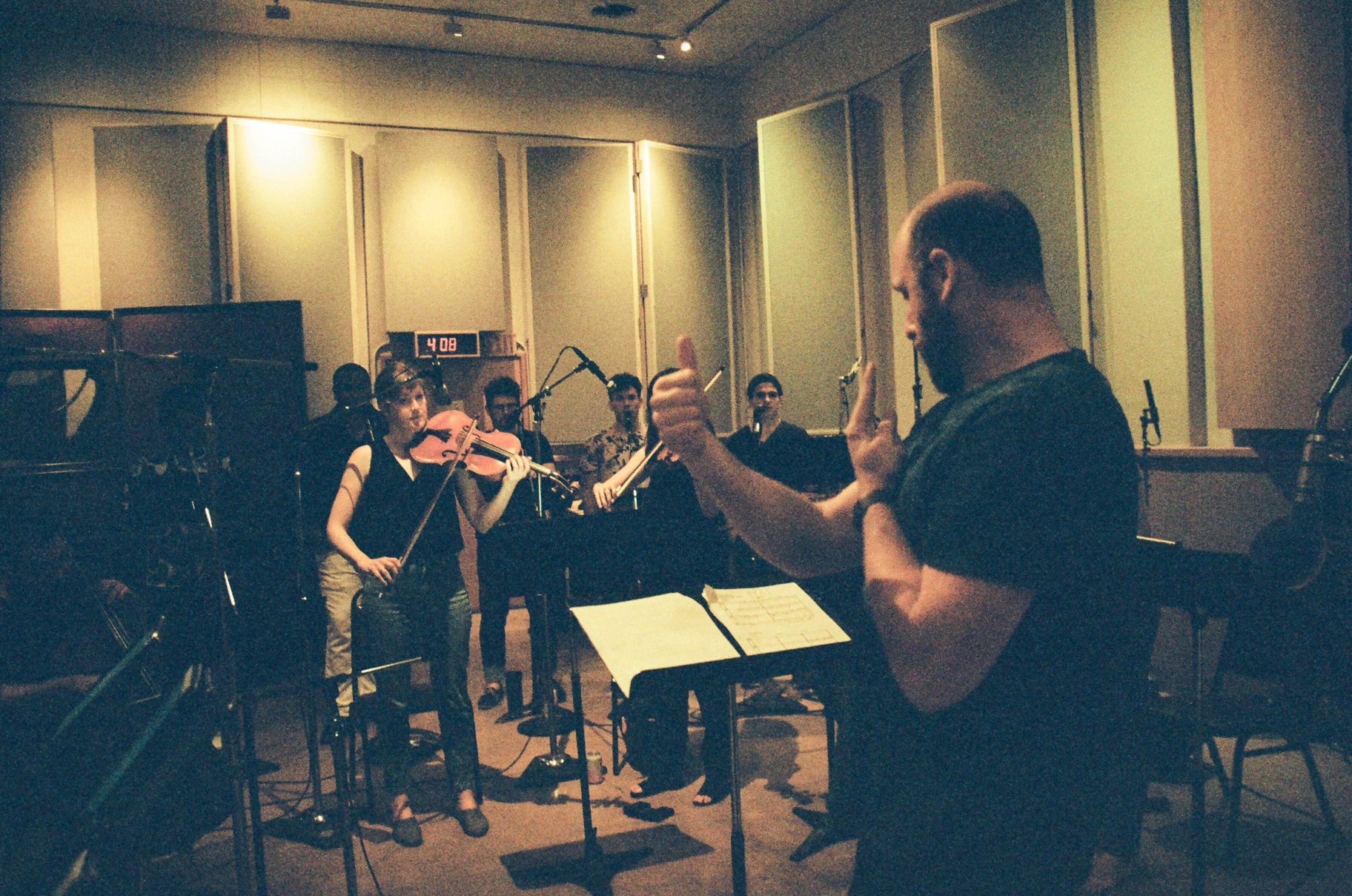 Wild Up’s interpretation of “Femenine,” an extended jam session controlled by stop-watch timings, was inspired by recordings and anecdotes about Eastman’s original performances. Photo courtesy of Wild Up.

An anecdote about Eastman’s use of a sleigh bell machine at the piece’s premiere also inspired some of the instrumentation choices. All 20 members of Wild Up will begin the work in the Broad’s lobby with sleigh bells in hand, then move to their various instruments to play a looping melody that Eastman dubbed “the prime.”

The lobby’s six-second reverb will also lend the piece something of a spiritual timbre, says Rountree.

“In a way, it will become kind of an ‘art church,’ in terms of its acoustic properties,” he says.

Wild Up’s performance of “Femenine” will take place at the Broad museum on Saturday, July 23 at 8 p.m. 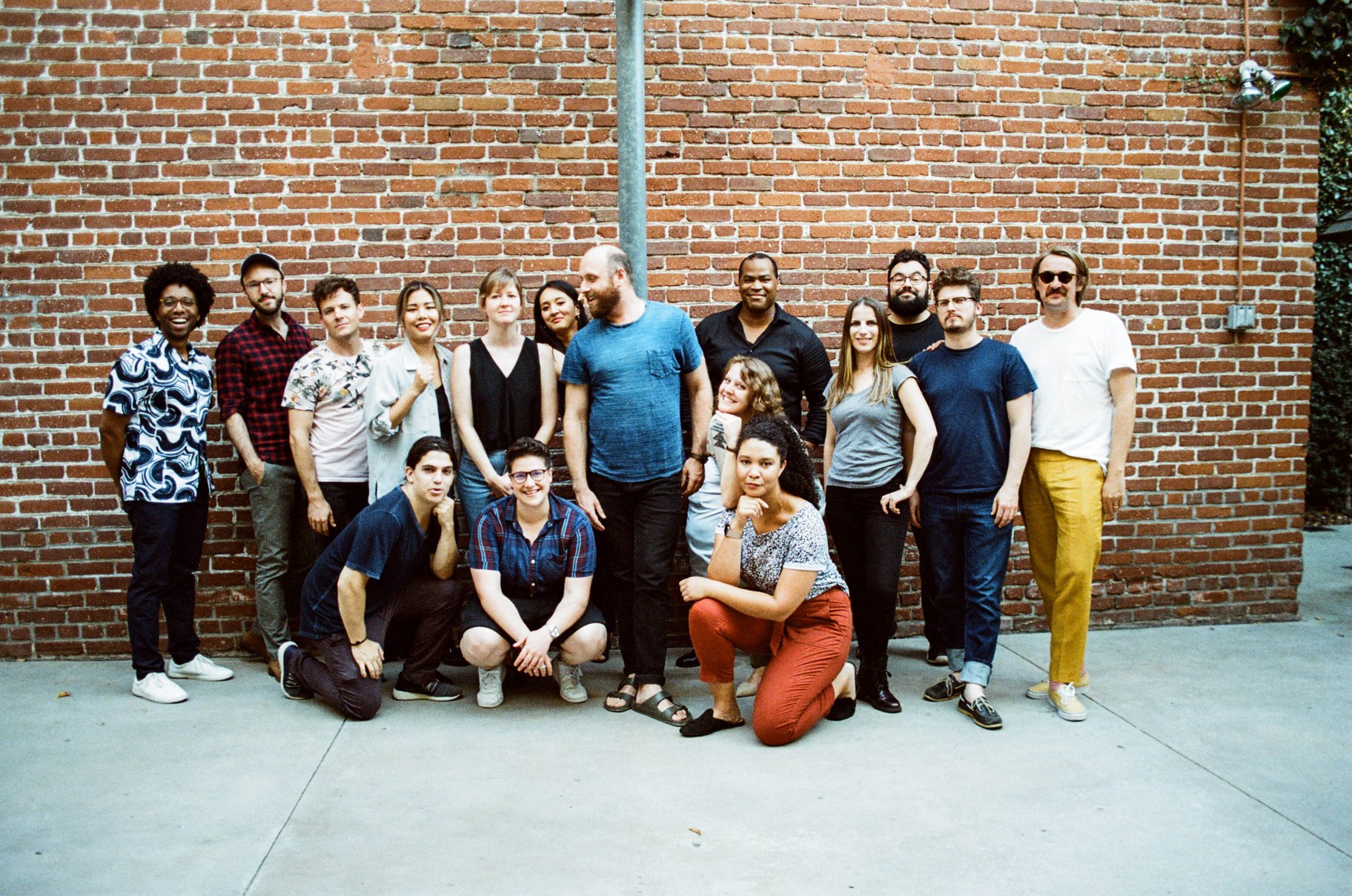 All 20 members of the LA-based ensemble Wild Up will begin their performance of Julius Eastman “Femenine” with sleigh bells in hand. Photo courtesy of Wild Up.

Six Starbucks stores across LA are set to shut down by the end of July, and more closures are expected. Some union organizers say it’s an intimidation tactic so employees...

Avant Garde composer Julius Eastman is known for his provocative minimalist compositions. On July 23, LA-based ensemble Wild Up will perform his “Femenine” at the Broad...