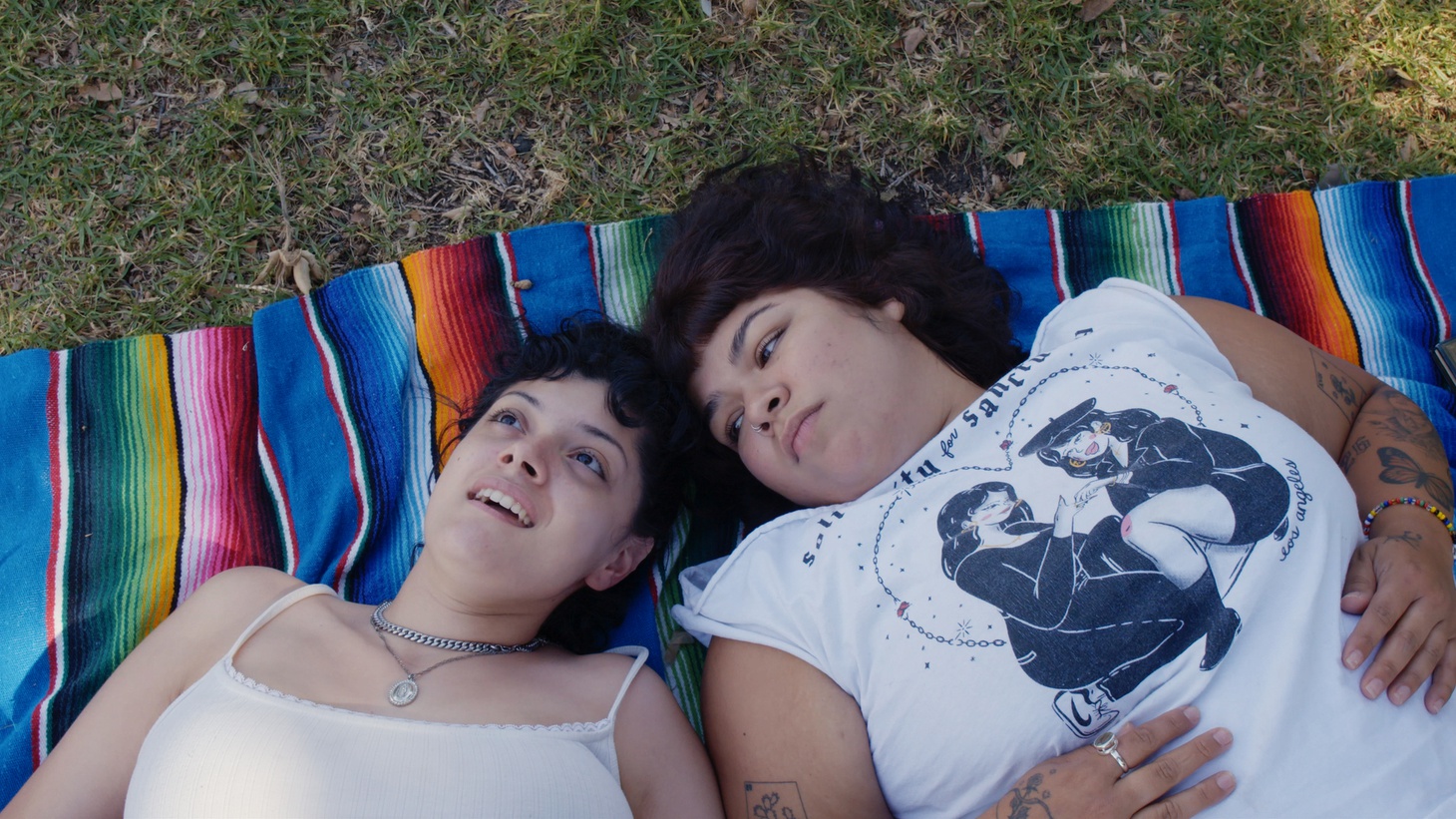 In the new documentary “Mija,” Jacks Haupt (left) and Doris Muñoz (right) follow their dreams in the music industry. Both cope with guilt as the only American-born members of their families. Photo courtesy of Disney.

LA singer and art activist Doris Anahi Muñoz knew from a young age that she was the only member of her family who was in the country legally. As a kid, she feared her family could be deported at any moment. Her worst fear came true in 2015 when her older brother was deported, leaving behind his wife and two kids.

“I get this call from my mom — that my dad dropped off Jose at the immigration center for a routine visit. … And they ended up surprising him with handcuffs on the first bus to Tijuana,” recalls Muñoz. “I just collapsed. I just fell to the floor in disbelief and sobbing.”

Muñoz says that her brother’s deportation, while painful, made her realize that she couldn’t waste the opportunity to succeed in this country, so she directed that determination towards her dreams of working in the music industry. It paid off in a big way.

That story is now the subject of a new documentary called “Mija,” coming to Disney+ on September 23. The film shows the trauma of her older brother’s deportation and follows Muñoz and singer Jacks Haupt, another daughter of immigrants, as they forge their own paths in the music industry. Both cope with guilt as the only American-born members of their families.

“From a very early age, I was very conscious of my privilege,” says Muñoz. “My older brothers are the ones who really grilled that into me, specifically my oldest brother was like, ‘You have the key to this country, and it's called a social security number. You can get a job, you can go to college, I can't do that. So don't mess it up.’”

As a student at California State University, Fullerton, Muñoz juggled internships at RCA records and School Nite, a live music series in Hollywood. She thought she had a lucky break when an internship at Columbia Records landed her a job as a tour manager, but as quickly as she got the job, it was gone. “I just learned my first lesson in the music industry that nothing is stable,” Munoz says.

She worked temp jobs for months. Then she realized, “If no one's gonna give me a full-time job, then I'm gonna create it for myself.”

Muñoz decided to start her own music management company, which she called mija mgmt. She co-managed a few local artists with a business partner, and in that same year, she met a kid from Hawthorne known as Cuco. He already had a big fan base and with Muñoz in charge, he took his performances from backyards to Coachella within a year. In 2019, Cuco signed a seven figure deal with Interscope Records after a bidding war between four different labels. Muñoz found herself successful beyond anything she had imagined.

“I was finally able to move on my own and not have to have a roommate and provide for my parents and have space to host holidays. It was life-changing for me.”

With her access to talent and money, Muñoz was able to assist her parents, still vulnerable to deportation themselves. She organized a concert called Solidarity for Sanctuary to raise money for her parents’ green card applications. The show sold out. VICE produced a short documentary about the concert, which eventually became a benefit concert series, and helped explode its popularity.

Muñoz’s work with Cuco caught the attention of record labels, magazines, and newspapers. It also caught the eye of documentary filmmaker Isabel Castro, whose previous film shorts covered U.S. immigration policy and its effects on immigrants. As she looked into Muñoz’s life, she felt there was a story to tell.

“I wanted to make something that felt like a story that I had wanted to see when I was younger,” explains Castro. “One that not just talked about the story of immigrating to this country, but also the story of what it meant to be the child of immigrants.” 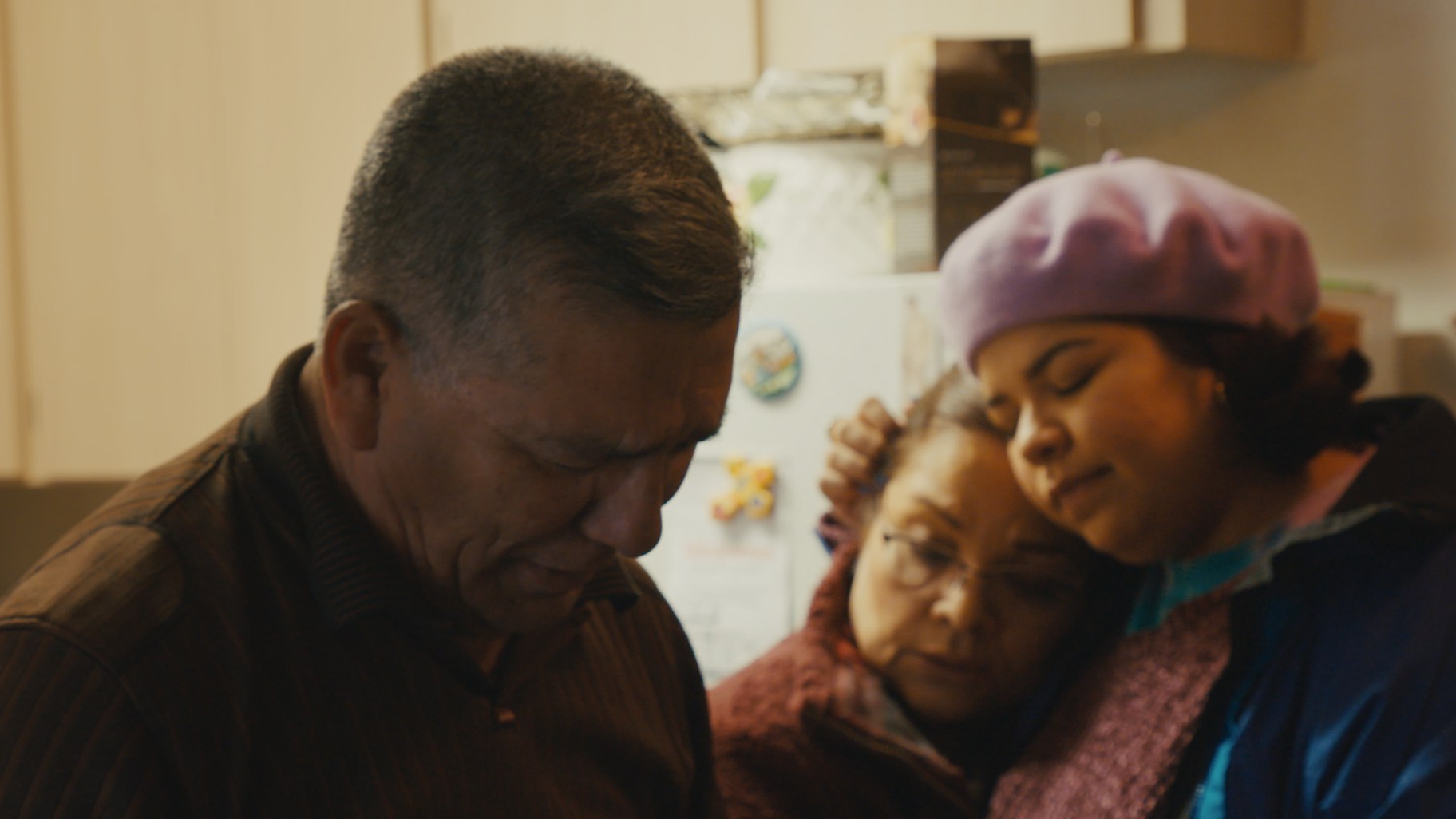 Muñoz was nervous about being the focus of a documentary, but she came to a realization: “If we were chosen to tell our story, then we have to, it's like being obedient to your calling,” she says. “You know, el llamado es el llamado [the call is the call]. And we just felt like us sharing our story will then help so many families that have struggled the way that we have.”

Muñoz hopes the film will help children of immigrants feel seen, and that it leads to immigration reform. “Where's the path to citizenship?” she says. “Like at Joe Biden, at Kamala Harris, we're speaking to y'all. Someone take us to the White House. I have a message because we're waiting.”

Fritz Coleman retired as a longtime LA weatherman in 2020, but he couldn’t stay away from the mic. He and comedian Louise Palanker have created the Media Path podcast.

The Other Places Art Fair: For those who ‘don’t care about selling art’

At the Other Places Art Fair, which takes place this weekend in San Pedro, visitors can expect conceptual kites, mealworms munching on styrofoam sculptures, and more.