The Santa Anita race track on an early morning in May. Photo credit: Saul Gonzalez

Another horse died at the Santa Anita race track in Arcadia over the weekend. A 9-year-old gelding named Kochees was put down after being injured during a race. It’s the 26th fatality at the racetrack since December 26, and the third in the past two weeks.

However, people still love Santa Anita, a holy ground for horse racing. Fans come during the early mornings to watch the thoroughbreds and jockeys train, including Kathy Sullivan.

Sullivan told KCRW that she appreciates the jockeys' artistry and skill.

Why have so many horses died at the track?

Others point to grueling racing practices, plus the overuse of medication and anti-inflammatories for the horses as race days approach.

Race spectator Bob Dawkins said, "What happens in every track -- horses break down. You have the frailest legs in the world. And they weigh a ton. But they don't know what's causing all the breakdowns. But every track has this problem."

Dawkins is right. Last year in New York state, 18 horses died at three tracks. The rate of deaths at Santa Anita, however, is unusual. 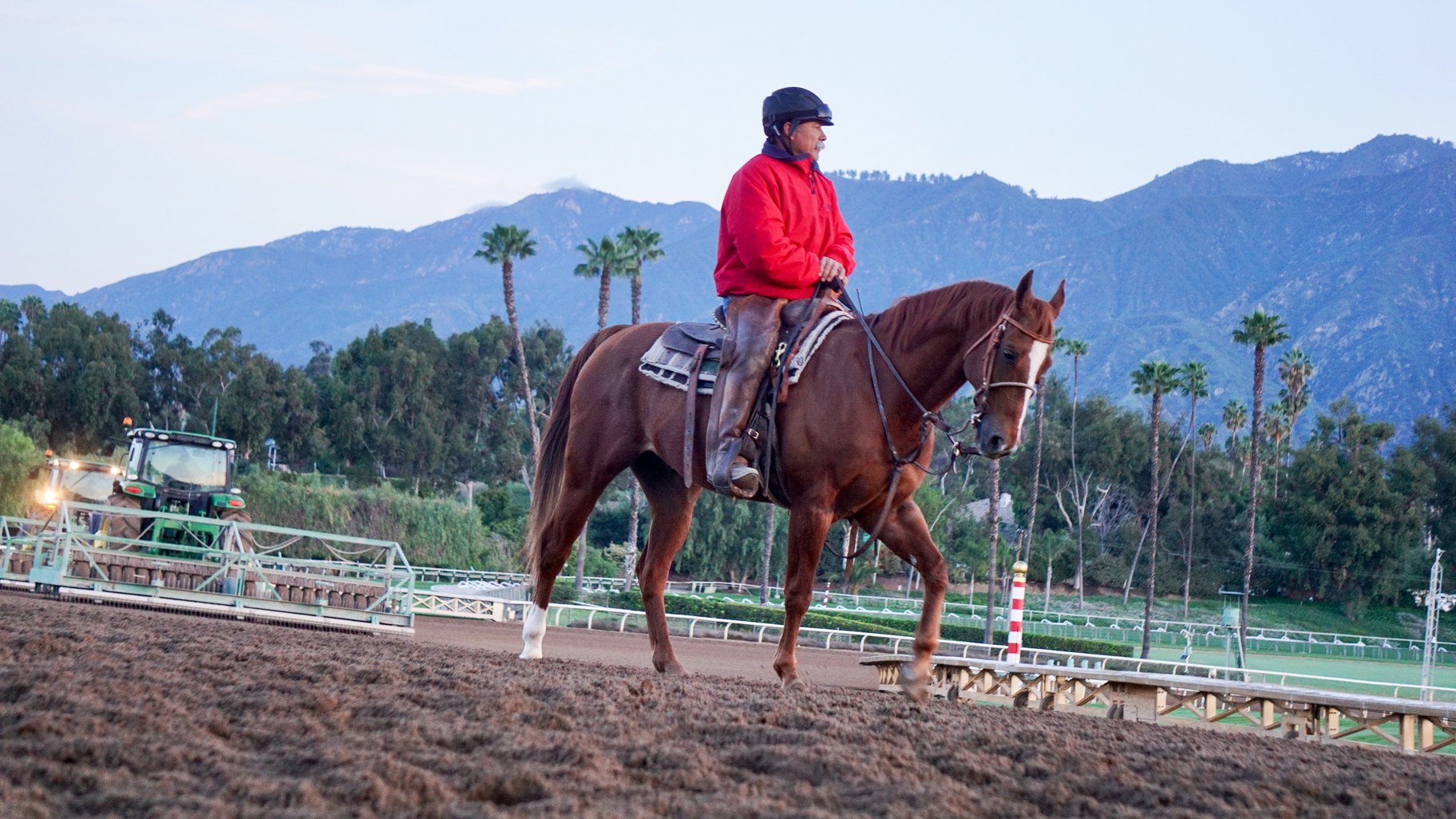 What have the owners of the track, the Stronach Group, done to reduce horse deaths?

Stronach is a family-owned entertainment and real estate company that owns tracks in California, Oregon, Florida, and Maryland. It also runs retirement homes for horses when they stop racing.

When it comes to protecting the horses at Santa Anita, the Stronach Company told KCRW that it's doing everything possible to ensure the safety of horses by limiting the use of drugs and monitoring training sessions. There’s a proposal to phase out the riding crop, which jockeys use to whip horses during races.

Earlier this year, Senator Dianne Feinstein called for the suspension of racing at Santa Anita until investigations into the horses' deaths were complete.

Animal rights activists have staged regular protests outside the track on race days. They want Santa Anita shut down, and some want all horse racing to end.

In LA, living with HIV still carries a stigma

This Sunday, thousands of cyclists will participate in the AIDS LifeCycle ride, a week long trek from San Francisco to Los Angeles to raise money for HIV/AIDS services. The...

Another horse died at the Santa Anita race track in Arcadia over the weekend. A 9-year-old gelding named Kochees was put down after being injured during a race.