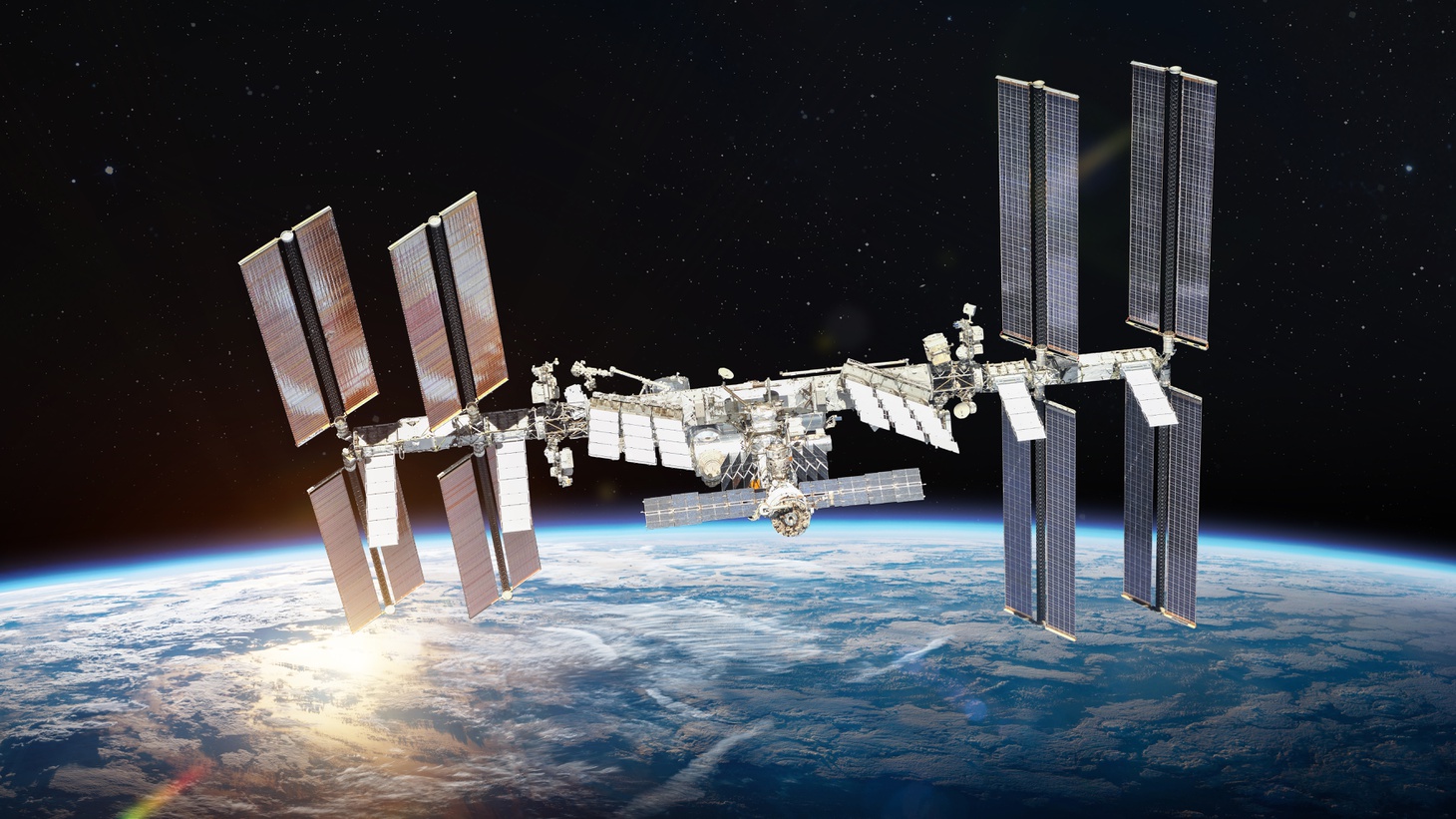 The International Space Station will have new visitors: private citizens sent there via a SpaceX rocket. Photo by Shutterstock.

The first crew of amateur astronauts just made it to space. Three people rode a rocket from the Hawthorne-based company, Space X. They’ll spend about eight days working aboard the International Space Station.

“They went through about 16 weeks of training. It was sort of like a compact version of NASA astronaut training,” says Ramin Skibba, who covers space for Wired Magazine. “It’s in between a fun trip and an actual astronaut mission.”

He says they also didn’t release their itinerary, but the three ultra wealthy crew members are accompanied by a trained NASA astronaut who can help if something goes wrong.

“Fortunately at this point, with technology these days, it’s mostly automated,” he says. “The rest of them do not have any space flight experience before this, nor any science experience.”

Skibba says the company did not disclose the ticket prices either, but he estimates they each likely paid tens of millions of dollars. The price will likely continue to be steep for the three more space flights planned by 2024.