There are widespread food shortages. The power system is breaking down. There are violent protests and an unresolved struggle for power.

The news and images out of Caracas, the nation’s capital, are tough to follow, for anyone, let alone Venezuelan refugees living in Los Angeles.

“It’s not easy to leave the country when it's falling apart,” says Ana Friscina. She and her family helped start a Venezuelan restaurant in North Hollywood called Coffee for Breakfast.“It's not easy to go out and eat when you know that people in Venezuela [are] starving... there are people eating from garbage.” 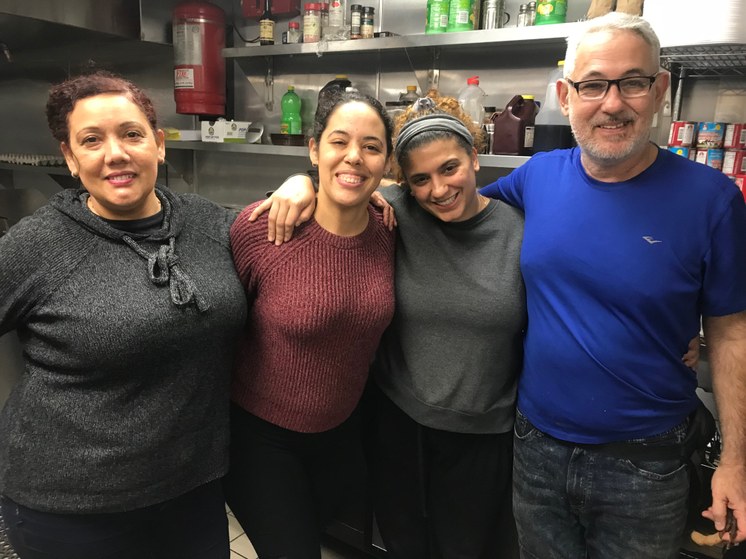 Coffee for Breakfast serves up a lot of Venezuelan favorites: arepas and empanadas stuffed full of beef, chicken or ham; cachapas or “Spanish crumpets” made from corn with cheese folded in; and pabellon criollo, a traditional Venezuelan version of rice and beans served with stewed, shredded beef. 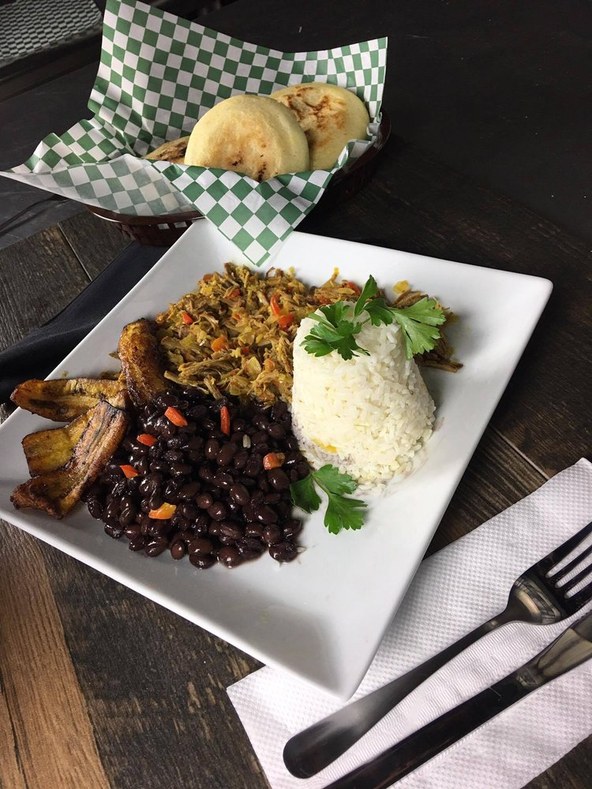 Photo courtesy of Coffee for Breakfast

Friscina says she is aware of the freedom she enjoys in the United States and the access she has to buy all the ingredients those dishes require. It’s not the same in her home country right now.

“You don’t make a line to buy chicken [in the U.S.], but in Venezuela you do,” Friscina says.

“People think that because we left our country, we completely forgot about it. But we cry at night, because our country is falling apart. Here, we have to work hard. We have to look happy.”

‘It’s not easy to leave a country when it’s falling apart’: Venezuelans in LA look home

Why many Venezuelans love President Trump

For decades, Latinos have mostly supported Democrats in Greater Los Angeles and across the country, but many Venezuelans support Donald Trump. We take a look at why.