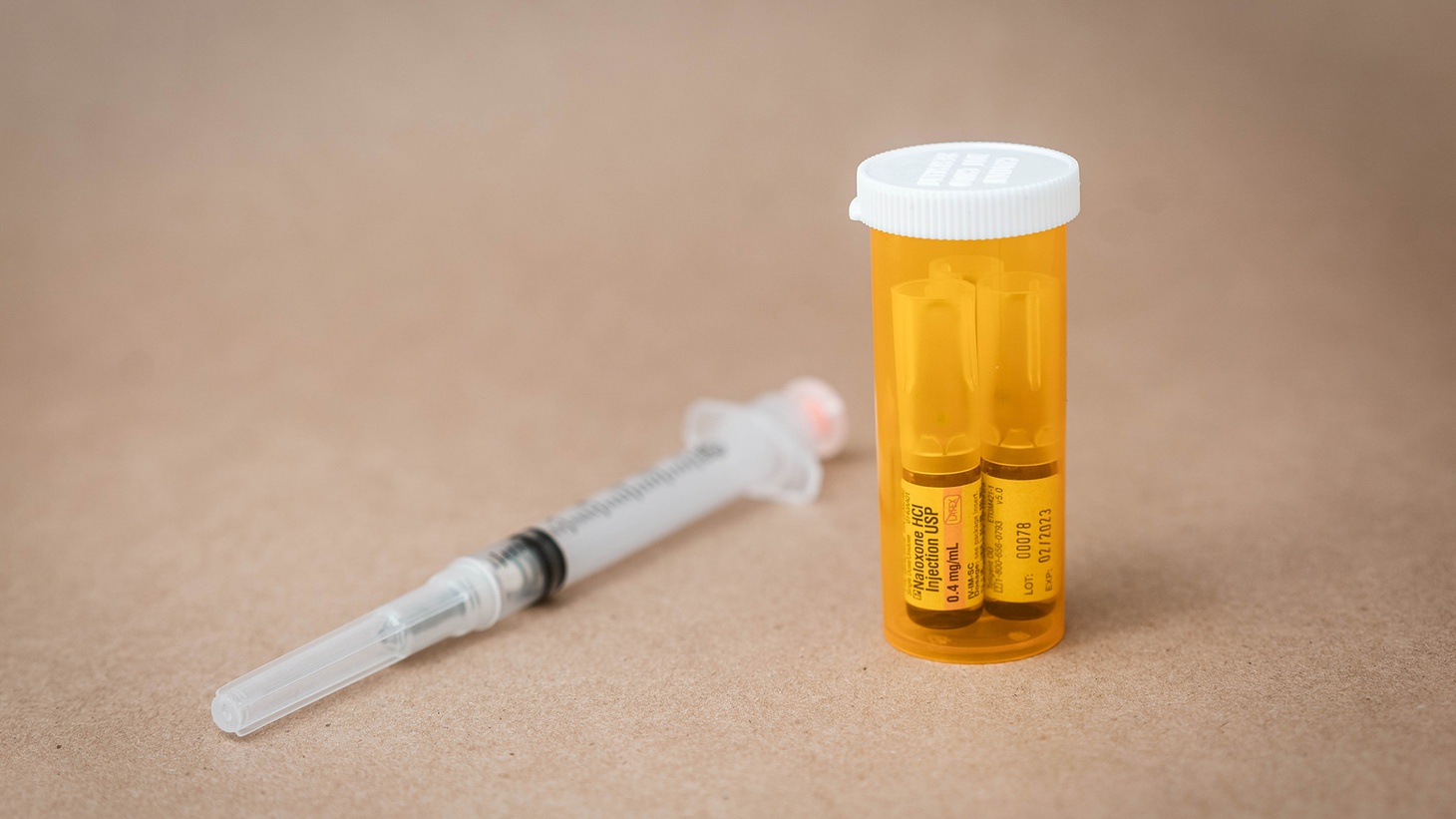 Vials of Naloxone, used by places like the now-closed Harm Reduction Institute to help people with heroin addiction, are seen with a syringe. Photo by Shutterstock.

Orange is the largest county in the nation that is currently without a needle exchange for people addicted to heroin. The last exchange closed earlier this year in Santa Ana after the city revoked its permit.

Public health experts and the CDC support needle exchanges. Having a clean needle can keep heroin users, many of whom are unhoused, from contracting HIV and hepatitis infections. Needle exchanges are an important part of treatment interventions in the majority of California counties.

Grades and enrollment are down at LAUSD. Supt. Alberto Carvalho explains his 100-day plan

Needle exchanges are an important part of heroin addiction treatment interventions in the majority of California counties. But Orange County just shut down their last one.