The film “Licorice Pizza” features some real-life characters, including longtime LA City Councilman Joel Wachs (played by actor Benny Safdie). The film follows the start of his political career and his unsuccessful run for mayor in 1973.

“It was really a time of transition,” says Wachs, who has presided over the Andy Warhol Foundation in New York City ever since leaving LA City Council in 2001. “Tom Bradley had run in 1969, and lost to Sam Yorty. Then in 1973, he finally beat Sam Yorty. As the years went by, after that, more and more Democrats got elected. People like Howard Berman and others were getting elected to seats in the city and state and federal government that had previously been held by Republicans.” 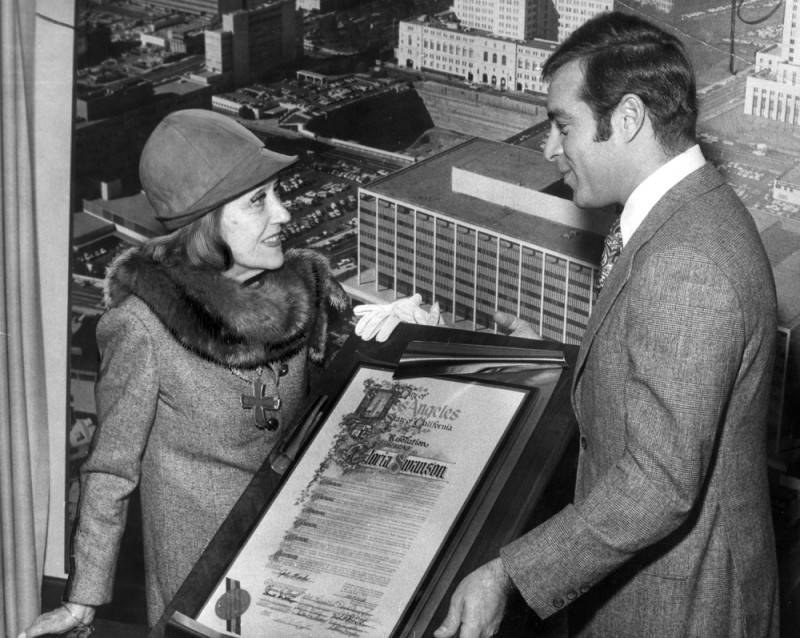 Joel Wachs presents actress Gloria Swanson with a framed resolution from the City of Los Angeles in 1973. Photo courtesy of Tessa/LAPL.

Wachs served on the LA City Council for 30 years (back before there were term limits), from 1971 until 2001. He was closeted during most of that time, not coming out publicly as gay until 1999 at the age of 60.

“You have to remember: Nobody in the history of the United States, at any level, city, county, state or federal, no one in history had ever ever been elected as an openly gay candidate,” says Wachs. “A lot of people married purely as a way of covering that up. That was something I never was willing to do.” 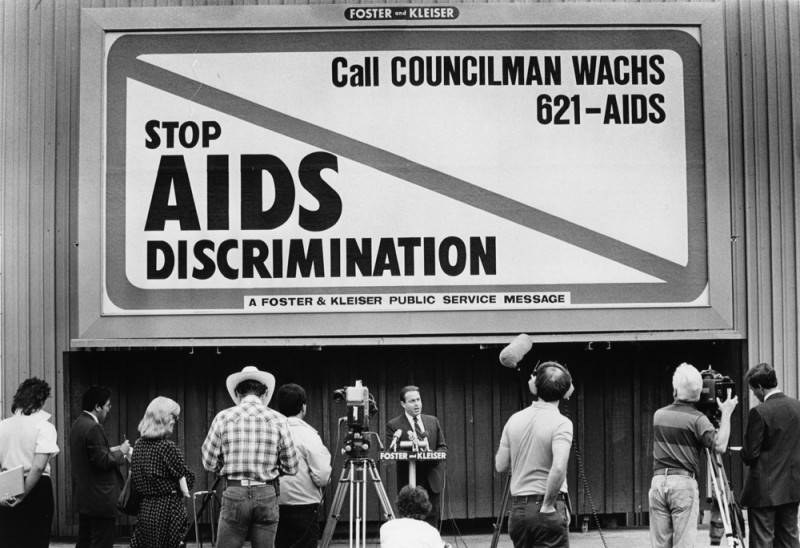 Wachs hopes that those who watch the film will take away the fact that societal culture can shift for the better with time and hard work.

“When they look at a movie like this, and see things depicted 50 years ago, many people weren't alive then. But as someone who was alive then and is still alive today, I can look back and see enormous changes have been made,” he says.

Some things don’t change, though, he jokes. “It's still hard to get a boyfriend.”

Paul Thomas Anderson looks back on growing up in LA and realizing he didn’t need to go to film school to make movies, and explains why winning awards is the last thing on...

Joel Wachs (LA City Council 1971 to 2001) explains the dramatic shift in LA politics during the 1970s, and why he chose to stay closeted for most of his life.