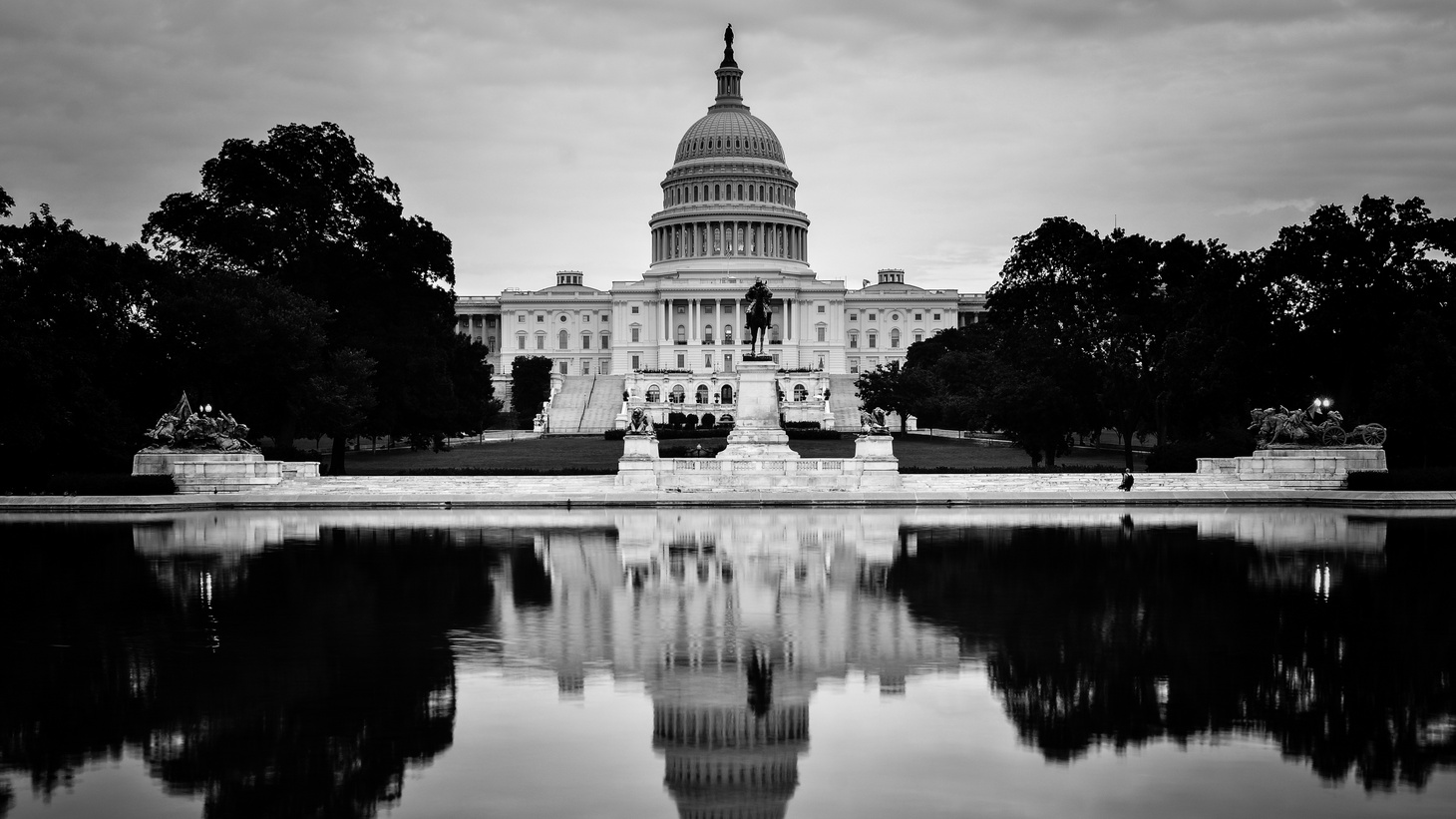 Sometimes when lawmakers leave Congress, they end up helping another nation that doesn’t share our democratic values. Photo by Shutterstock.

When politicians leave Congress, they frequently become lobbyists for companies or groups to influence votes in Congress.

That includes Ed Royce and Buck McKeon, who both represented congressional districts in LA County, and Nadeam Elshami, who was Speaker Nancy Pelosi’s former chief of staff.

McKeon’s lobbying firm has made more than $2 million from the Saudi government since he started representing them in 2016. Ben Freeman from the non-profit Quincy Institute for Responsible Statecraft calls McKeon an example of everything that’s wrong with the system.

“When he was in Congress, he was the chairman of the House Armed Services Committee, which helps to set the U.S. defense budget. Within the U.S. defense budget includes weaponry [and] military training that comes from major defense contractors and goes to countries like Saudi Arabia. When Buck McKeon leaves office, he leaves that very position, he starts a lobbying firm, and as soon as he possibly can, he then turns around and represent those exact same defense companies and the government of Saudi Arabia too,” he says.

Meanwhile Ed Royce last year started working for one of the most powerful leaders in the Democratic Republic of Congo, Moi'se Katumbi. Public documents show that for $20,000 per month, his job was to represent Katumbi to the U.S. “on issues related to free and fair elections.” That included arranging meetings with political leaders in Congress and the Biden administration with the goal of strengthening cooperation between the two countries.

And Elshami lobbied for Egypt last year by providing “strategic counsel,”  “managing perception” for them, and helping with economic development.

Neither Royce, McKeon, nor Elshami responded to multiple requests for comment.

Director Raed Jarrar with the group Democracy for the Arab World Now (DAWN) says legislation to stop former politicians from lobbying for authoritarian governments or curb their influence in Washington has failed to gain traction.

“Many members of Congress think they will become lobbyists after they retire. So privately, when I meet with congressional staffers or with members of Congress, they agree that this is corrupt,” he says. “But members of Congress will not come out publicly criticizing their former colleagues and their future selves, because many of them think that they will get a fancy job at a lobbying firm that pays 10 or 20 times more what they're getting paid now.”

Lobbying for dictatorships — 3 former politicians from CA are doing it

When politicians leave office, sometimes they become lobbyists for countries that don’t share our democratic values. These three used to represent Californians.

LA’s Chinatown has no supermarkets. How do residents get fresh produce?

Chinatown is a mecca for good food, but did you know that the neighborhood hasn’t had a supermarket for the past two years?