Estrada Courts, a public housing project in East Los Angeles, is a series of aging, two-story buildings arranged around common outdoor areas. It resembles other public housing in LA, except for its enormous 1970s-era Chicano Pride murals that stretch across many of the buildings.

More than 6,500 low-income families live in LA public housing, with about 400 of them at Estrada Courts. For the past few weeks, many of those residents have been frightened. 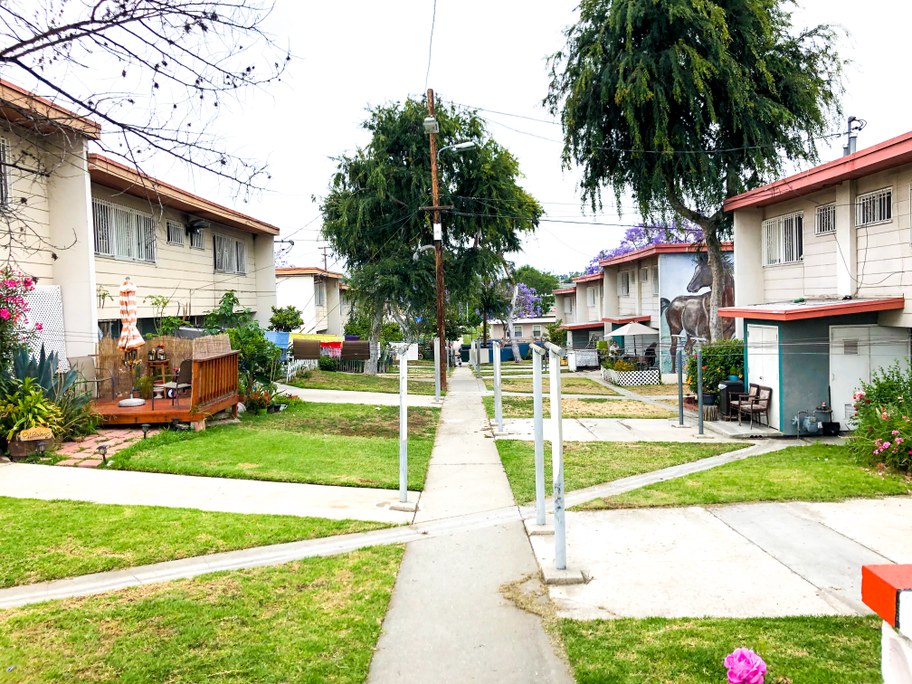 Last month, the Trump administration proposed a rule change that called for making undocumented immigrants and their families ineligible for public housing assistance. It affects people living in public housing and those receiving Section 8 subsidies, which apply to housing on the private market.

“For us, it’s not good. What are a lot of people going to do?” said Consuelo, who didn’t want her last name used, out of fear.

Undocumented residents are already ineligible for public housing, but many families who are sheltered are “mixed status.” That means some family members are citizens or legal residents, while others are not (often parents or grandparents of citizen children).

Federal housing policy, going back to the early 1980s, has allowed non-citizens to live with citizen members of the family. In these cases, the housing subsidy is pro-rated or reduced, so it doesn’t cover the non-citizen.

But with Trump in the White House, U.S. Housing and Urban Development (HUD) wants to revisit the rules and expel families from public housing, even if only one family member is undocumented.

HUD says the proposal is about creating more room in public housing for American citizens.

HUD Secretary Ben Carson brought up those arguments in congressional testimony and restated them later in television interviews. “What people sometimes don’t understand is that we have millions of legal Americans in line waiting for these very scarce resources,” Carson said on Fox.

The change would hit Los Angeles particularly hard. More than 11,000 low-income residents could be affected, including 5,000 children, according to the Housing Authority of the City of L.A.

“If they remove families, a lot of kids are going to suffer who are Americans. And you’re also going to have more people living on the streets,” said Juana Martinez, a community leader in Estrada Courts.

Douglas Guthrie, CEO of LA’s Housing Authority, which relies on HUD housing, questions the utility of the rule change. He says it’s motivated by cruelty.

“I really do think that this is cold hearted,” said Guthrie. “It truly hurts a lot of people that have been following the rules. Nobody here has done anything wrong. Nobody here is receiving a subsidy.”

To calm fears, local housing authority officials are holding meetings with public housing residents, telling them that no changes are imminent.

HUD is taking public comment about its rule change until July 9th. 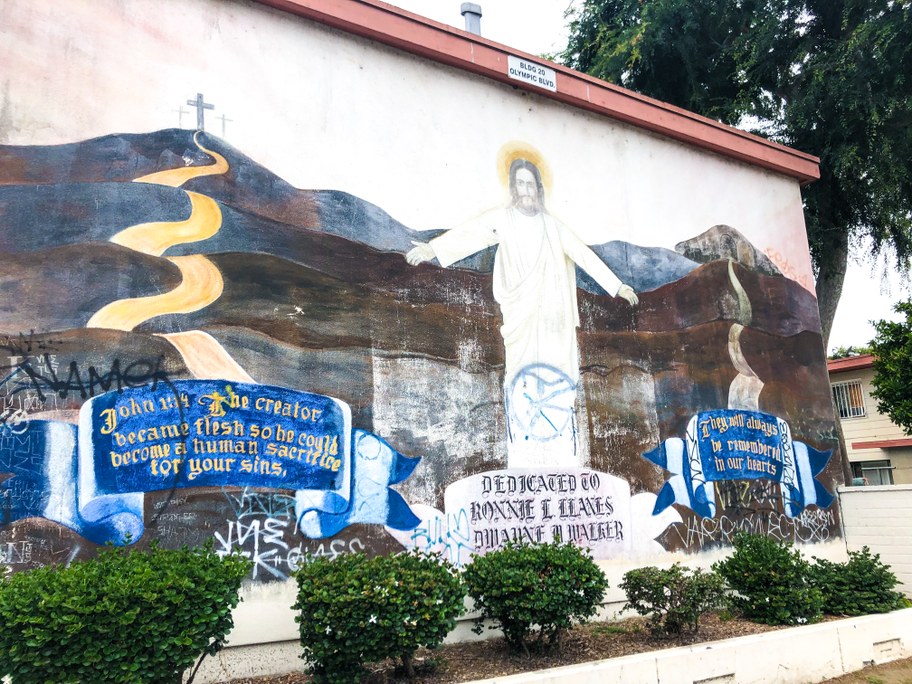 A mural at Estrada Courts. Photo by Saul Gonzalez.

The Lakers hope a major trade will turn their luck around

The Lakers have landed the much-sought-after Anthony Davis, from the New Orleans Pelicans. Can he help the Lakers reach the top of the league?

Summer arrives this week, and the beach is calling. Many of us will be swimming, surfing, and relaxing on the sand.