Skyler Baker, age 11, says she was really interested in a science camp, but it got cancelled when the pandemic happened. Photo by Carla Nunez

Most of LA Unified School District (LAUSD) is slated to return to in-person learning the week of April 12. Many students have spent the last year in home school setups for Zoom classes.

For this young generation, the coronavirus pandemic has forced friendships online and introduced the word “virus” into their everyday jargon. Returning to in-person learning now involves lots of emotions.

KCRW asked some parents if they’d interview their own children about this past year — to see what kids themselves have missed and learned, and how they’re feeling about the future.

Thoughts on the virus

Graham Lawson, age 6, interviewed by Nicole Lannoy Lawson: “Before the virus was here, I liked it that way, but now that the virus is here, I am very very mad.”

Gray Witham, age 9, interviewed by Hazel Kight Witham: “It's been tough, staying home and being cramped inside all the time. I have been getting out on a few bike rides, but it doesn't feel like it used to. There's a lot less playdates. I've only had one sleepover over the entire pandemic.” 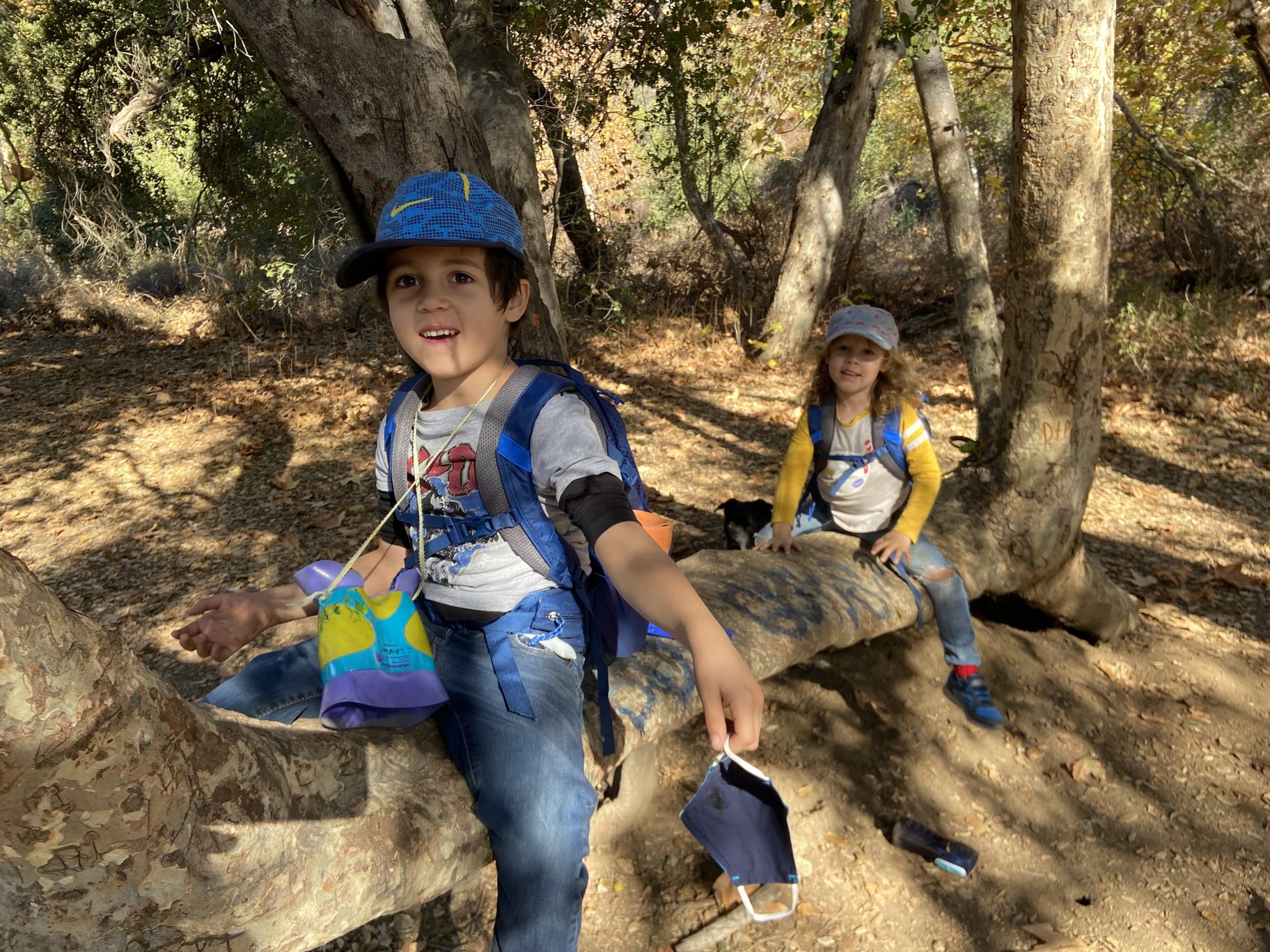 Kate Raymond, age 13, interviewed by Nicole Raymond: “Everything’s been shut down and I haven’t been able to do anything. And this is my last year in middle school, so I would have been doing a lot of cool stuff but I’ve been so bored. There’s probably no positives. The only positive would be being able to spend time with my family, but I don’t even know if that’s a positive. I haven't been able to go to the mall with my friends. I haven't seen half of my friends in like a year. So I don't even know if I have that many friends anymore!”

Remy Moos, age 8, interviewed by Danna Rosenthal: “I missed out on school a lot. I’m pretty sure I'm behind because of Zoom, and it's not teaching us anything. It's also bad for your health and your eyes.”

Skyler Baker, age 11, interviewed by Carla Nunez: “There was this fifth grade science camp that I was supposed to go to. But since COVID happened, it was canceled. But I was really interested in it.”

Brody Moos, age 11, interviewed by Danna Rosenthal: “I feel like I missed out a lot on math [be]cause I'm not very good at math. It's especially hard on the online school. Zoom makes it very difficult. I just can't take it anymore. I can't do math. So I'm gonna have to relax at that time.”

Thoughts on returning to in-person learning

Maxwell Dise, age 7, interviewed by Dan Dise: “I feel excited and I can’t wait to get back [to school]. I think it’d be cool to see my teacher in person, and we’re just going to be there for three hours, so it’s gonna be fun!” 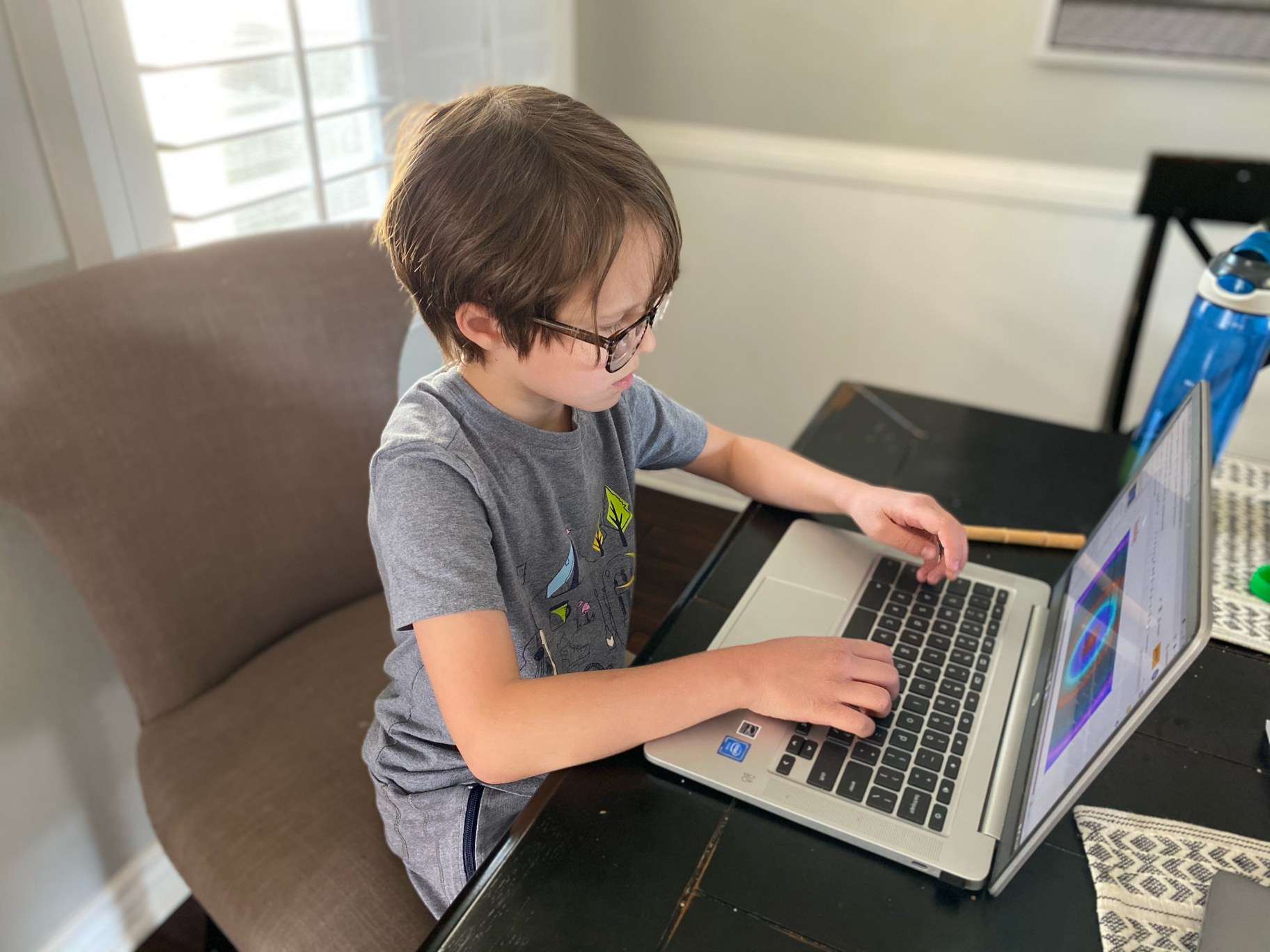 Brody Moos, age 11: “I’m a little nervous and excited at the same time. My nervous is about what if the teachers get it? What if we all get it? The excited is I get to play recess.”

Cole Witham, age 6, interviewed by Hazel Kight Witham: “I’m a little excited I can play with my friends.” 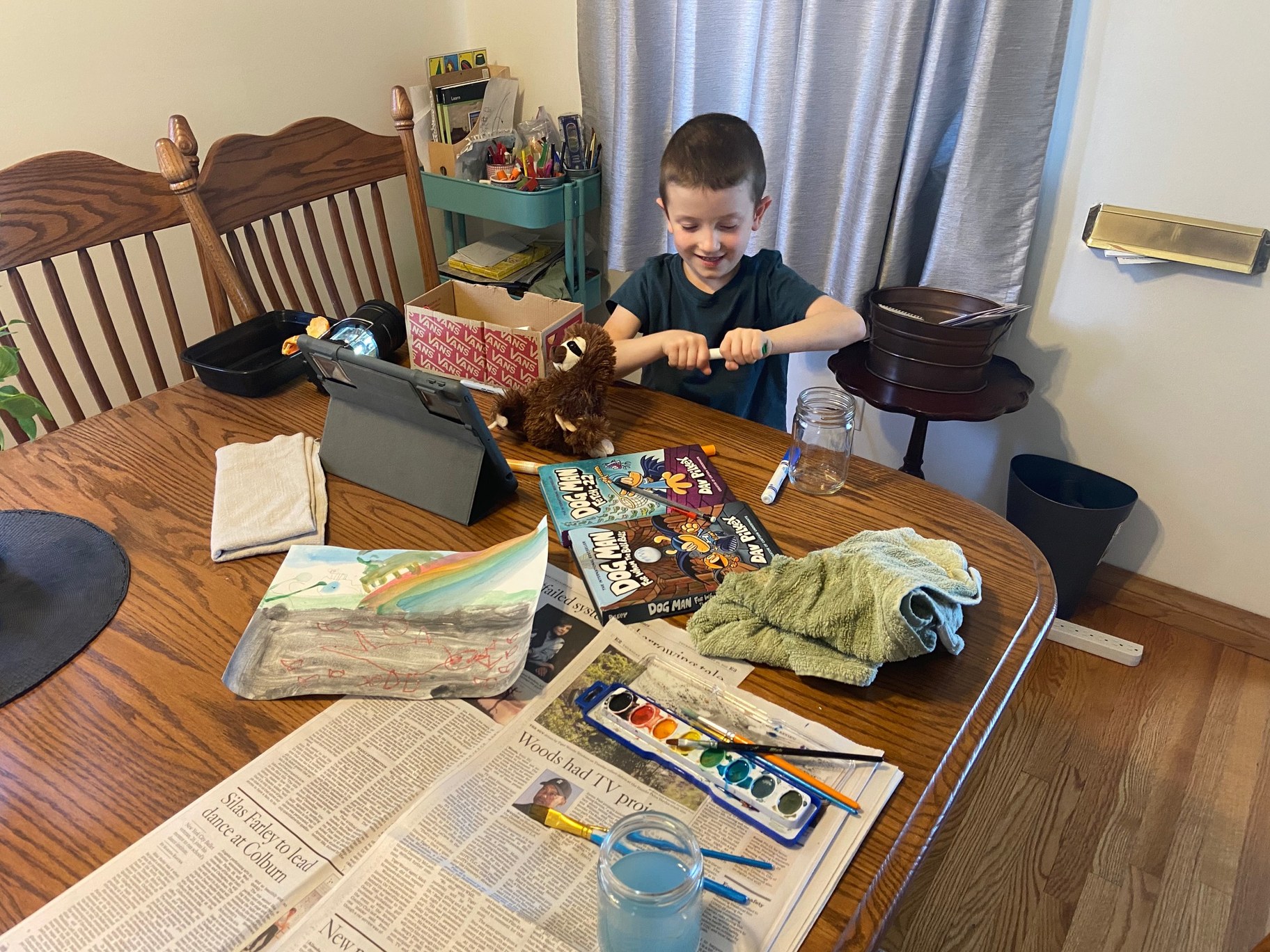 Gray Witham, age 9: “I used to dread school and all the work that came with it. But now I've realized, it's not the work that matters most about school. It's spending time with other people and being interactive.”

Kate Raymond, age 13: “I want to be in person, but how my school is doing it, we're going to be Zooming in our classrooms. That is like so stupid. I'd rather just do that from my house. It's a waste of my time, and I don't want to go back for that. Zooming from school, it's like the stupidest thing ever, and I’d rather just not even go to school if it's like that.”

Graham Lawson, age 6: “I don't really want to go back to school because I like doing school here on my computer, because I get to play with [my little brother] Bryce.”