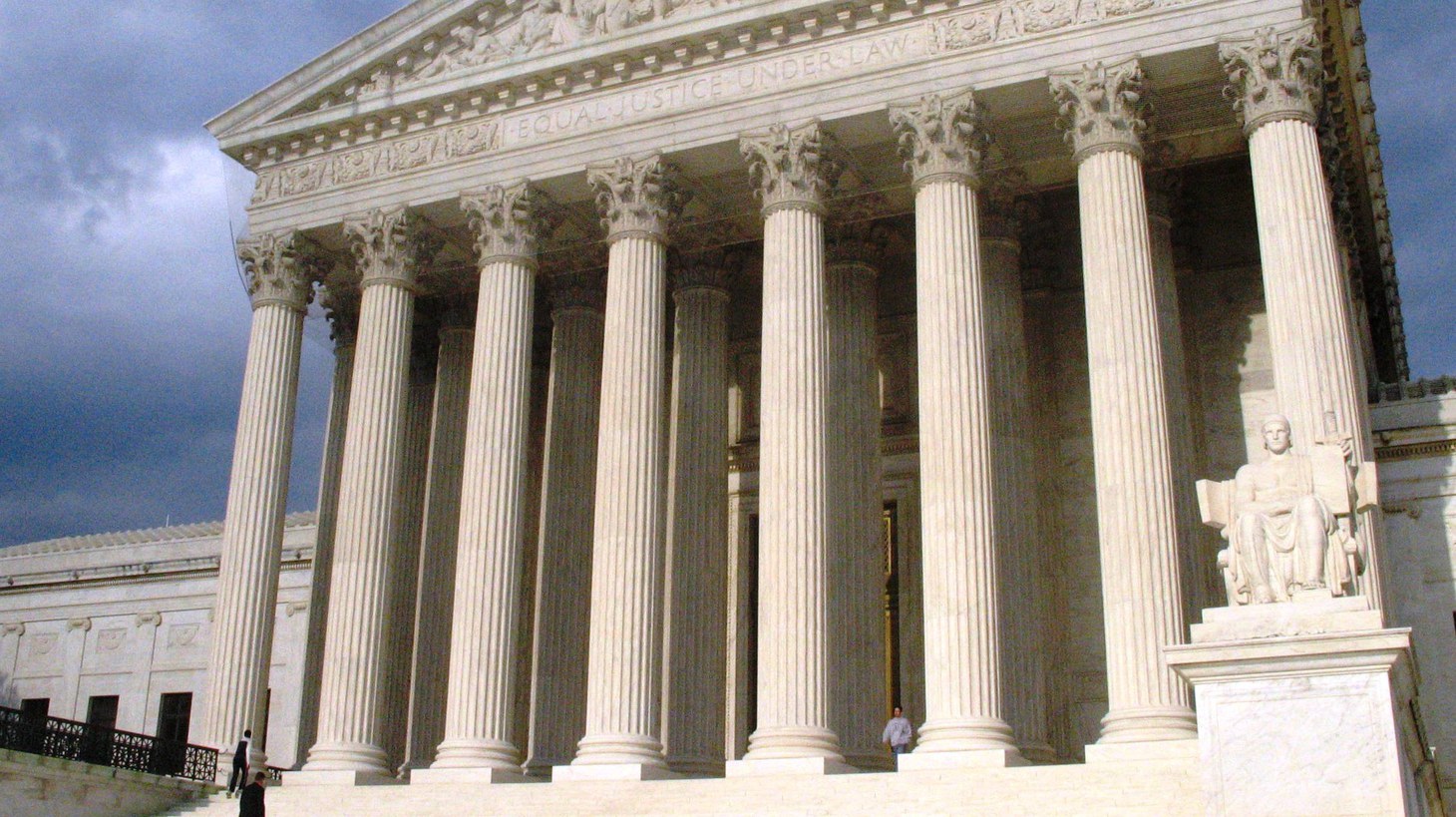 “The majority of the [court’s] opinion goes out of its way to say that it is limiting its decision to abortion,” says Brad Sears. Photo by OZinOH/CC BY-NC-ND 2.0.

The Supreme Court’s decision to overturn Roe v. Wade has set a new precedent in the United States. Supreme Court Justice Clarence Thomas wrote in his opinion that cases protecting same-sex marriage, gay sex, and contraception should also be reexamined. Does that mean those are the next rights to go?

“The majority of the [court’s] opinion goes out of its way to say that it is limiting its decision to abortion,” says Brad Sears, the associate dean of Public Interest Law at UCLA Law and founder of the Williams Institute, a think tank on gender identity and sexual orientation.

No cases are currently working their way up to the Supreme Court to overturn same-sex marriage outright. But Sears says that there may be a pathway to do so.

“A state legislature would have to once again prohibit marriage for same-sex couples in its state.”

Sears also says there are arguments that distinguish abortion from marriage when looking at the push to overturn the marriage equality precedent. The legal scholar notes while marriage is something that thousands of families rely on — in addition to involving financial transactions and public benefits — the Supreme Court went out of its way to say people are not necessarily relying on abortion.

Among the issues Justice Thomas recommends reexamining, contraception is on shakier grounds than same-sex marriage, according to Sears.

“Some of those reliance issues are even less present in terms of contraception. And this court does seem to be very concerned about an interest in fetal life — [that] is what they’re calling it.”