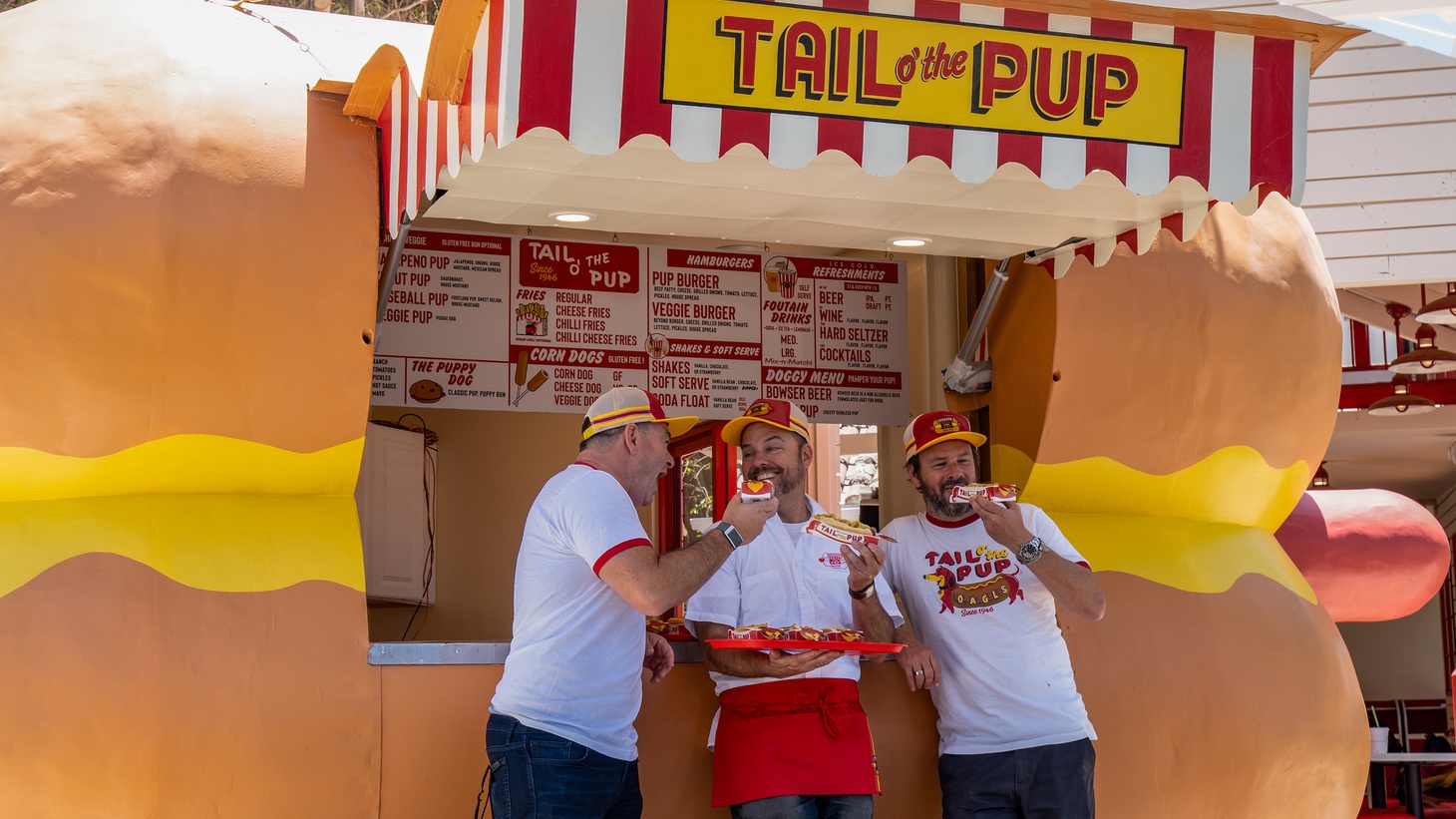 Angelenos will soon be able to enjoy hot dogs from Tail o’ the Pup once again. Photo by Maxim Shapovalov.

An iconic hotdog stand in West Hollywood is getting ready to make its return after it closed in 2005. Tail o’ the Pup first opened in 1946 by Frank Veloz and Yolanda Casazza, who were celebrity ballroom dancers. It quickly became a popular spot, mostly because it is a giant hot dog.

“Even if you didn't ever get a hot dog — let's say your entire life — you knew Tail o’ the Pup. You would turn the corner and see the building, and it would make you smile or laugh,” says Bobby Green, co-owner and lead designer of Tail o’ the Pup. 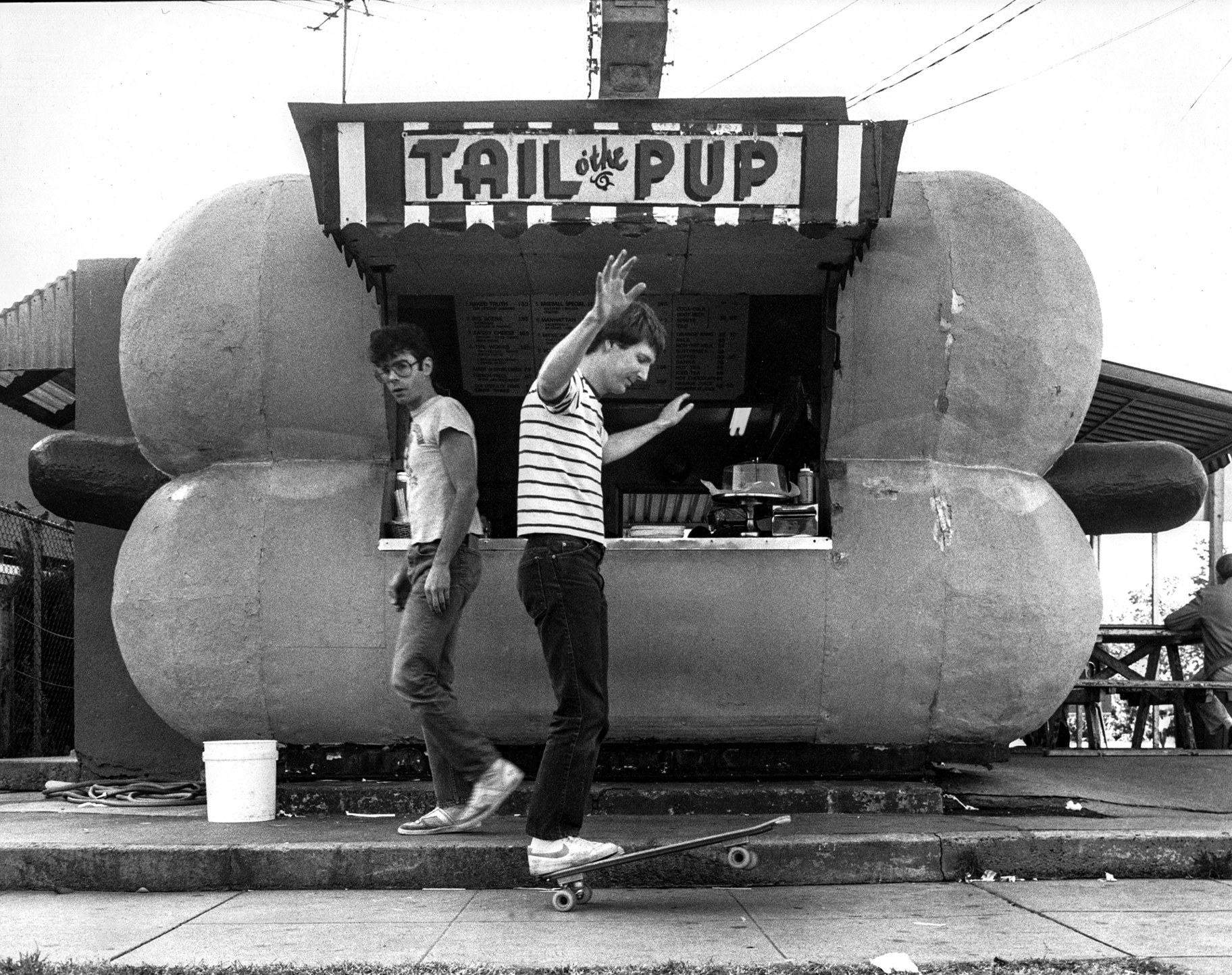 Tail o’ the Pup closed in 2005, but the 1933 Group is reopening the hot dog stand in July. Photo by Stecyk Dawson.

Green is also one of the owners of the 1933 Group, which restored and reopened other iconic LA spots, including Tail o’ the Pup. Its new location is on La Cienega Boulevard and Santa Monica Boulevard, just streets away from its original location.

The hot dog stand has an updated menu, Food offerings include classics served over the years, in addition to new items.