In the late 1970s, Warren Olney was an investigative reporter at KNBC-4. His team broke the story about Santa Susana and the meltdown that happened there that few knew about. Today, Olney hosts KCRW’s “To the Point.”

Olney says he was tipped off by a group led by UCLA professor Dan Hirsch. They provided Olney’s team with footage of the meltdown. 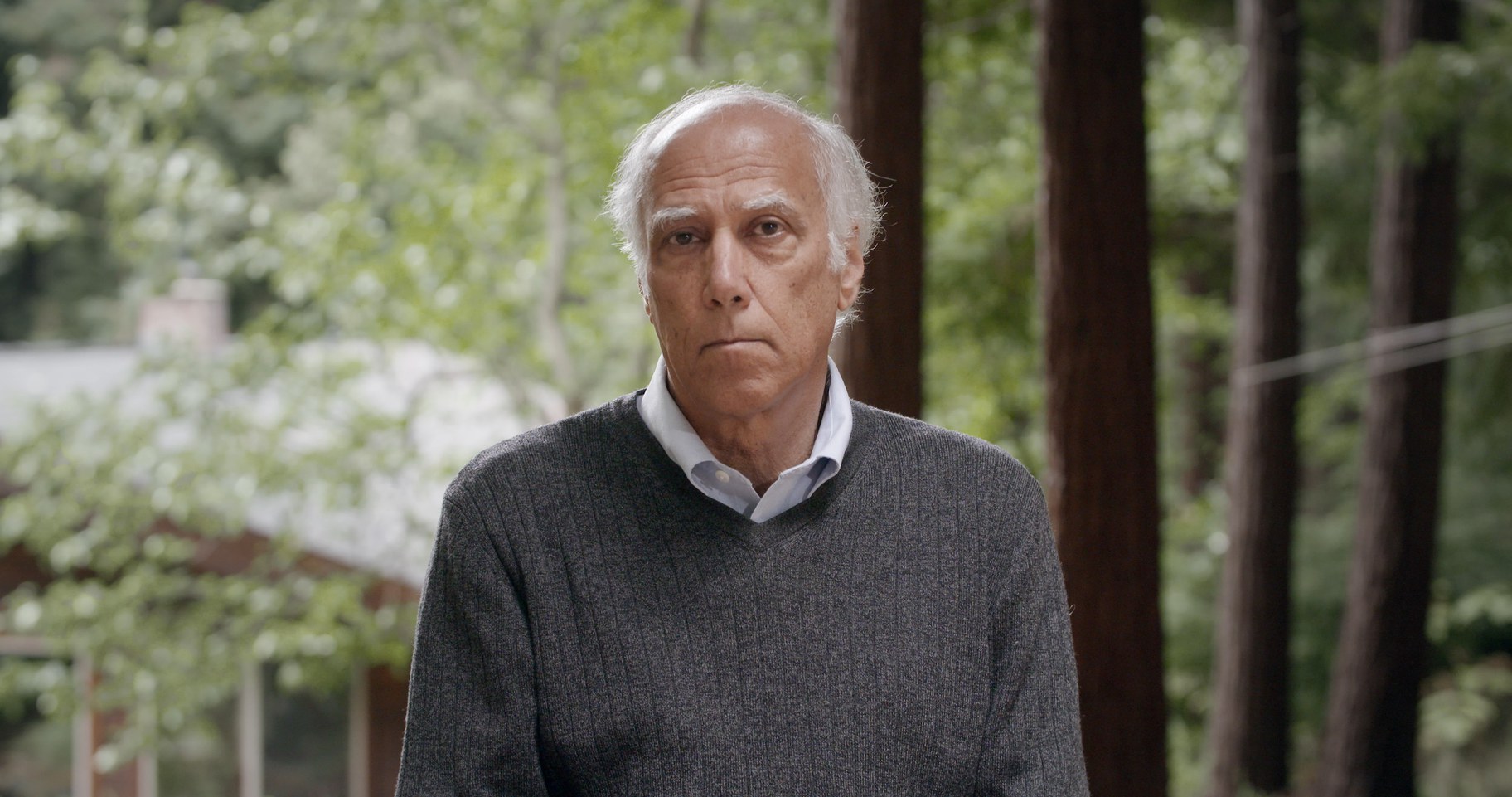 Dan Hirsch is president of the Committee to Bridge the Gap. In 1979, his students at UCLA first discovered evidence of the nuclear meltdown that had taken place at Santa Susana 20 years earlier. Photo by MSNBC Films.

‘In the Dark of the Valley’: Why is there still no clean-up of 1959 nuclear meltdown at Santa Susana?

A battle has raged for decades on the western edge of Los Angeles County at the Santa Susana Field Lab. Located on the top of a hill overlooking Chatsworth, Simi Valley, and...

In the late 1970s, Warren Olney was an investigative reporter at KNBC-4. His team broke the story about Santa Susana and the meltdown that happened there that few knew...