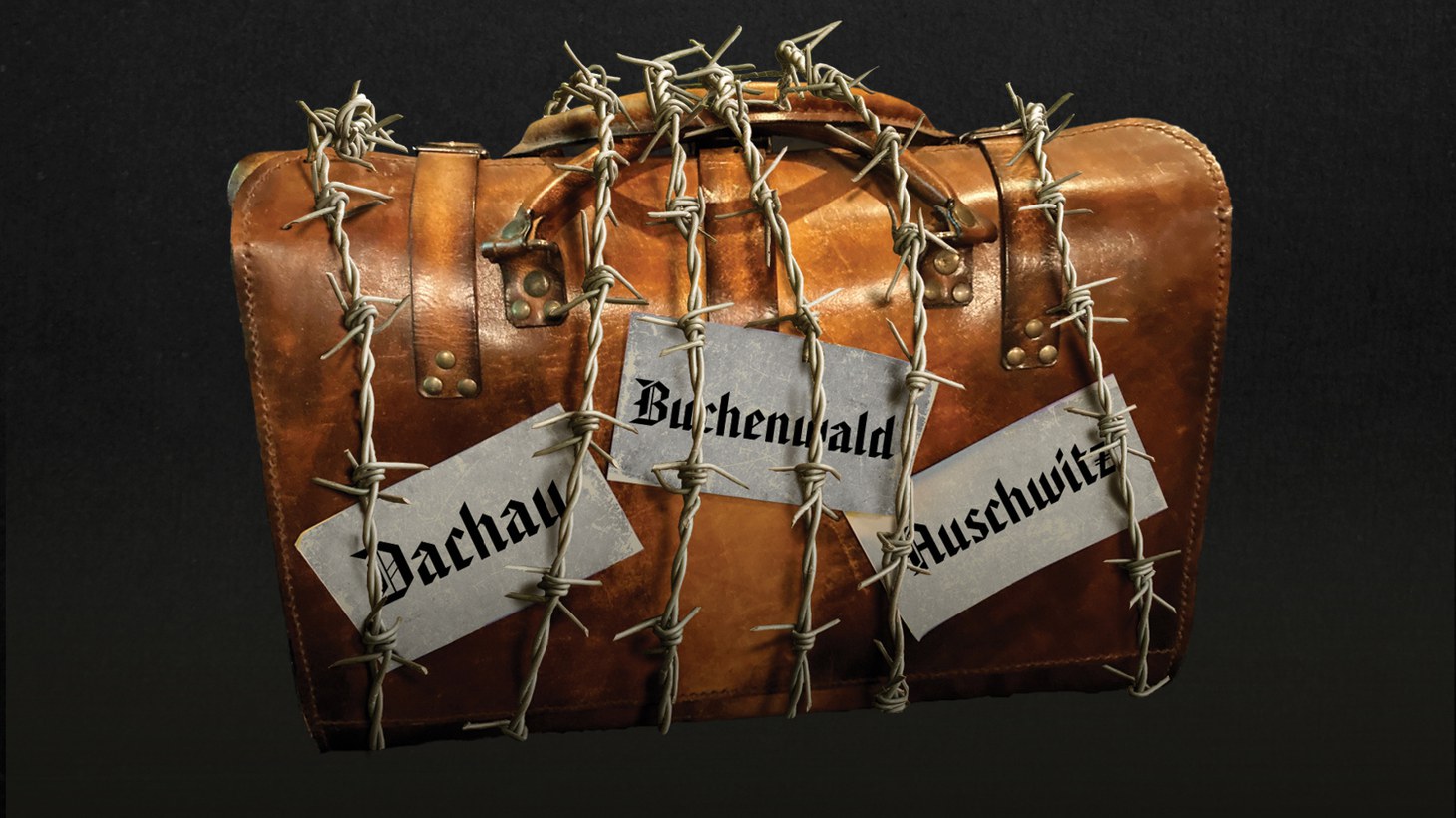 Jerry Stahl set out on a guided bus tour across Poland and Germany in fall 2016 — but this wasn’t your average sightseeing trip. He was visiting the region’s historic Nazi concentration camps — a harrowing, bizzare, and sometimes darkly comic journey that he catalogues in his new book “Nein, Nein, Nein!”

Best known for his 1995 drug memoir “Permanent Midnight,” the LA-based novelist, memoirist, and screenwriter turns his trademark wit on the oddities of the Holocaust tourism industry — from the other passengers’ strange behaviour to the twisted snack bar at Auschwitz.

“I wanted to walk on the ground where my people were murdered, where … the worst that can happen happened,” says Stahl. “I get there, ready for this experience at Auschwitz, and the first thing I see is the Auschwitz snack bar, which is people having a little nosh, a little post-oven nibble of pizza and Fanta. And I just thought, well, you wanted to see humanity. So here is humanity.”

Some guests at the camps are dressed like they’re visiting an amusement park, and others are goofing around or texting, Stahl describes. He says that the strange disconnect between the horrific events that took place at these sites and the present day reality of the tourism industry lends them a strange kind of humor.

“I have nothing but respect and empathy and soul-crushing sadness. … You're not really in hell, you're in a museum of hell. And however I think people should behave, if they want to show up in short shorts and a Megadeth t-shirt … that's just how it is, man,” Stahl says.

In the book, Stahl reflects on his own struggles with depression — and the general sense of despair present in American society today. He says  writing about subject matter that makes him and his readers “squirm” can be therapeutic, even when it’s difficult to get through.

“It’s disturbing, it's tormenting, and it's mortifying,” says Stahl. “But somehow, I think there is a kind of relatability to these things, even if you don't want to admit it.”

Stahl will be in conversation with author Jonathan Ames about his new book “Nein, Nein, Nein!” at Echo Park’s Stories Books & Cafe on Tuesday, July 5th, 2022 at 7pm.