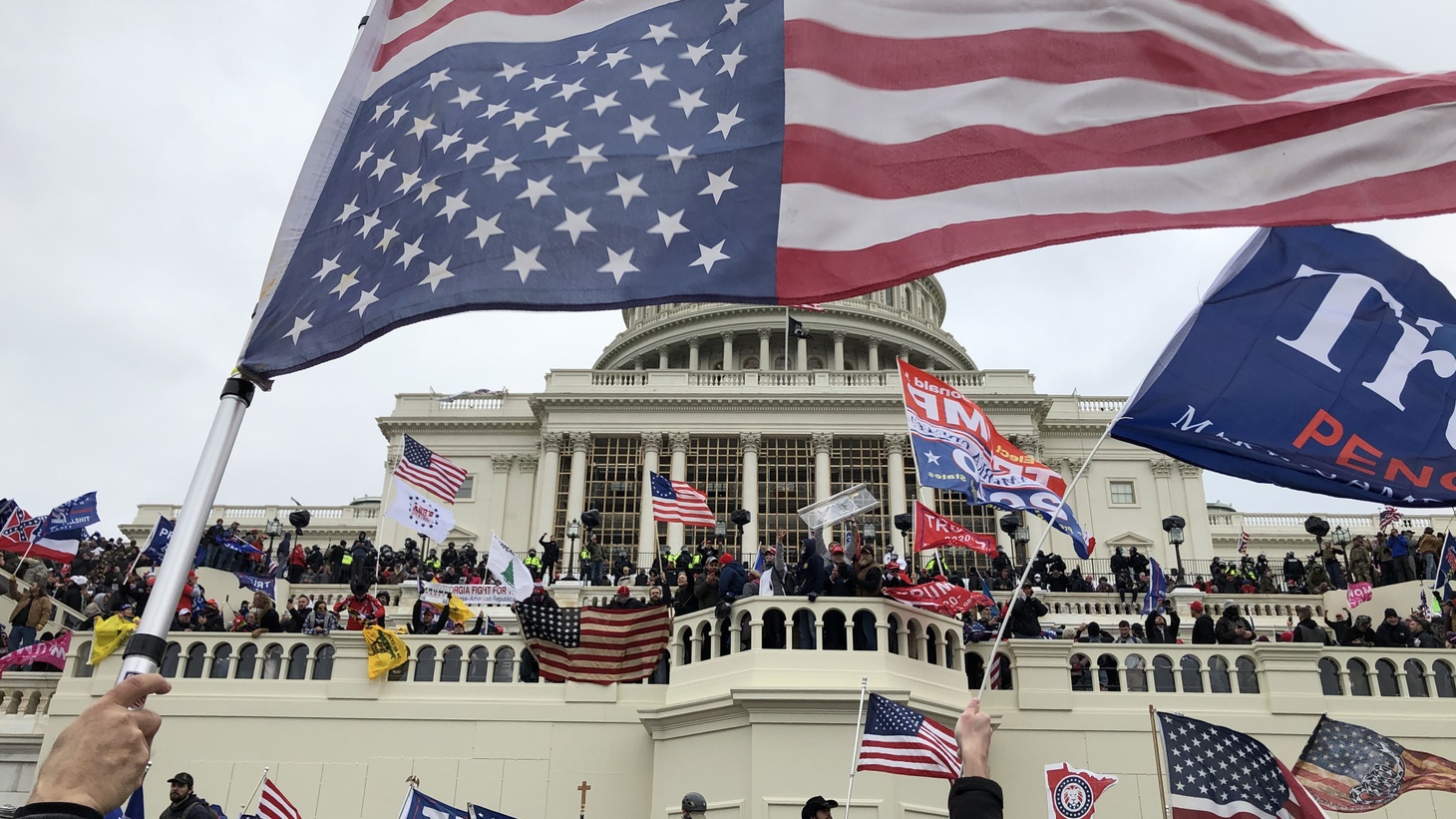 Eastman, who was one of Trump’s lawyers, had made the legal argument that then-Vice President Mike Pence could overturn the 2020 election results and keep Trump in power. This argument was widely discredited.

Some Angelenos can ‘Breathe’ with $1000 a month, no strings attached

A new LA County program aims to combat poverty by giving 1000 Angelenos $1,000 a month for three years. Applications are open now through April 13.