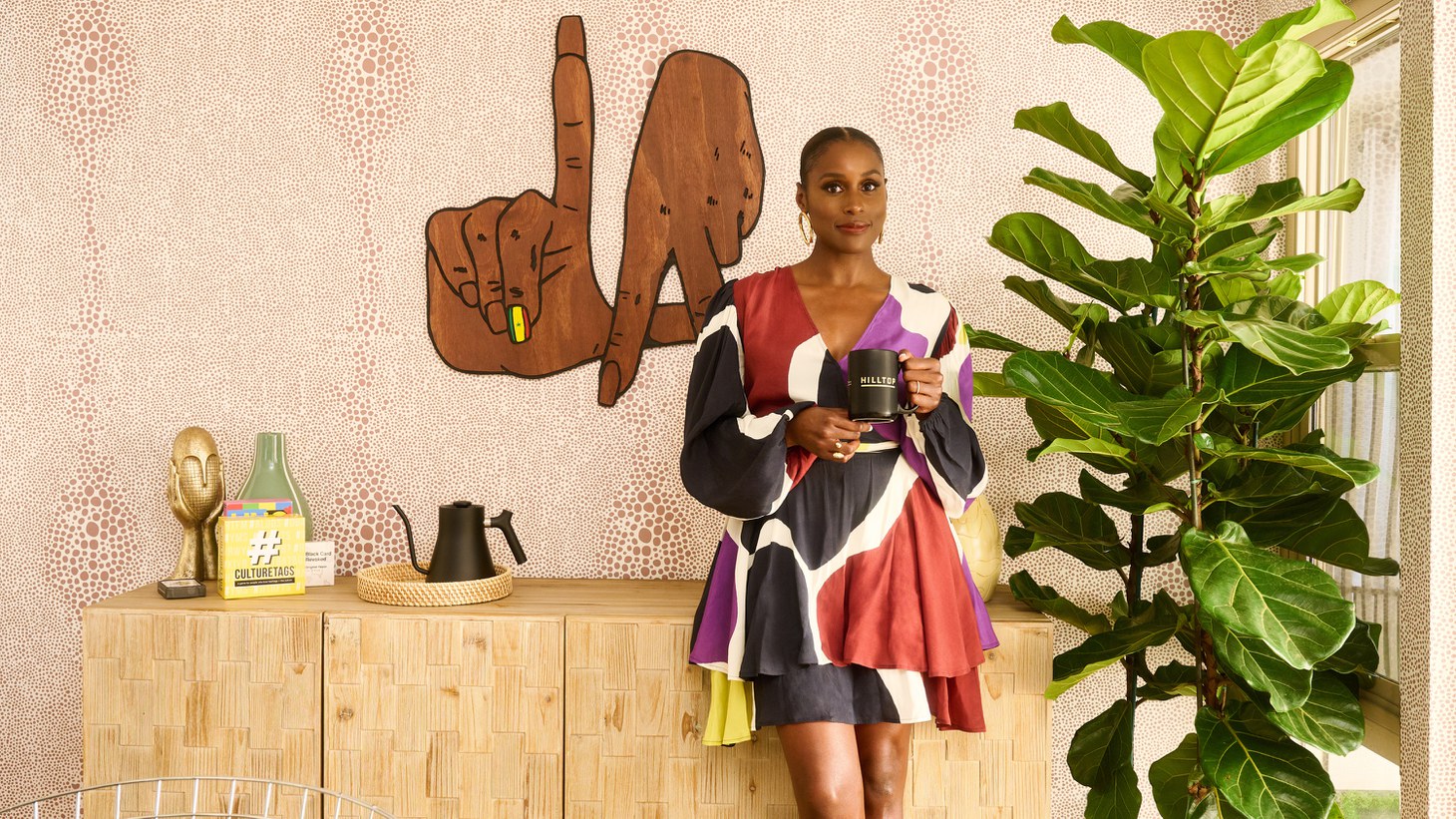 “From dinner by Worldwide Tacos on game day, to art from my favorite local artists on the walls — this is LA my way,” Issa Rae says about her one-weekend partnership with Airbnb that features a house in View Park for $56 a night. Photo by Phylicia J. L. Munn.

Actor, writer, and producer Issa Rae admits she played a role in gentrifying South LA. She realized it while filming the first season of her HBO show, “Insecure.”

It made her feel guilty, so she became intentional in promoting long-standing Black-owned businesses like Eso Won Books and Worldwide Tacos in Leimert Park. In a partnership with Airbnb, she listed a home in her neighborhood of View Park for Super Bowl weekend for $56 a night to show guests the people, culture, and businesses that make South LA. 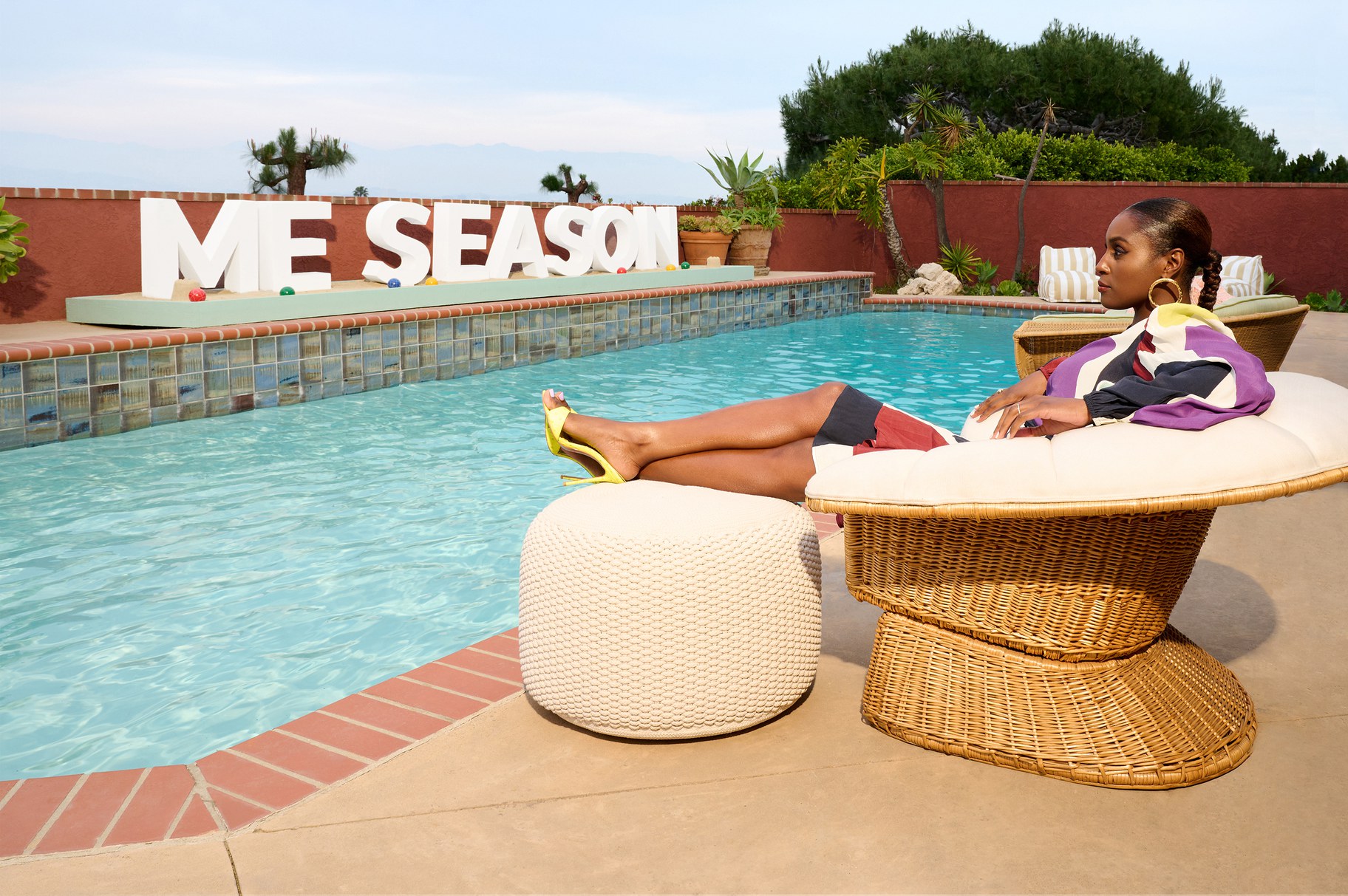 “The house has features from South LA natives, from the artwork to the food that's curated. It's just a very unique experience south of the 10 that highlights the Black businesses I frequent and the culture I love so much,” says Issa Rae. Photo by Phylicia J. L. Munn.

“Most often, gentrification comes with the intent to push existing people out,” she says. “I'm focused on the ways to avoid that and to prop up the existing residents.”

Investment has flooded into the city of Inglewood over the past 10 years, most recently by the $5.5 billion SoFi Stadium, home to this weekend’s Super Bowl. But while the median household income in Inglewood sits just above $50,000, according to recent Census data, Zillow puts the typical home price at just below $750,000.

“That's something that I'm looking into daily,” says Rae, whose work is often at the cross-section of media and community development. “Community housing, land trusts, I think it's something that the local government has to be intentional about.”

She emphasizes wanting to find solutions: “I am socio-economically part of gentrification. And so being very, very mindful about my own imprint and being intentional about, you know, I have a business in South LA, so making sure that I am hiring people from here, and so that my footprint is giving back to the community. And I think other businesses that come into these neighborhoods have to be just as intentional if not more.”

The LA Rams play in the Super Bowl this Sunday, but the team wasn’t always based here. KCRW hears the long, windy road of how they got to SoCal.