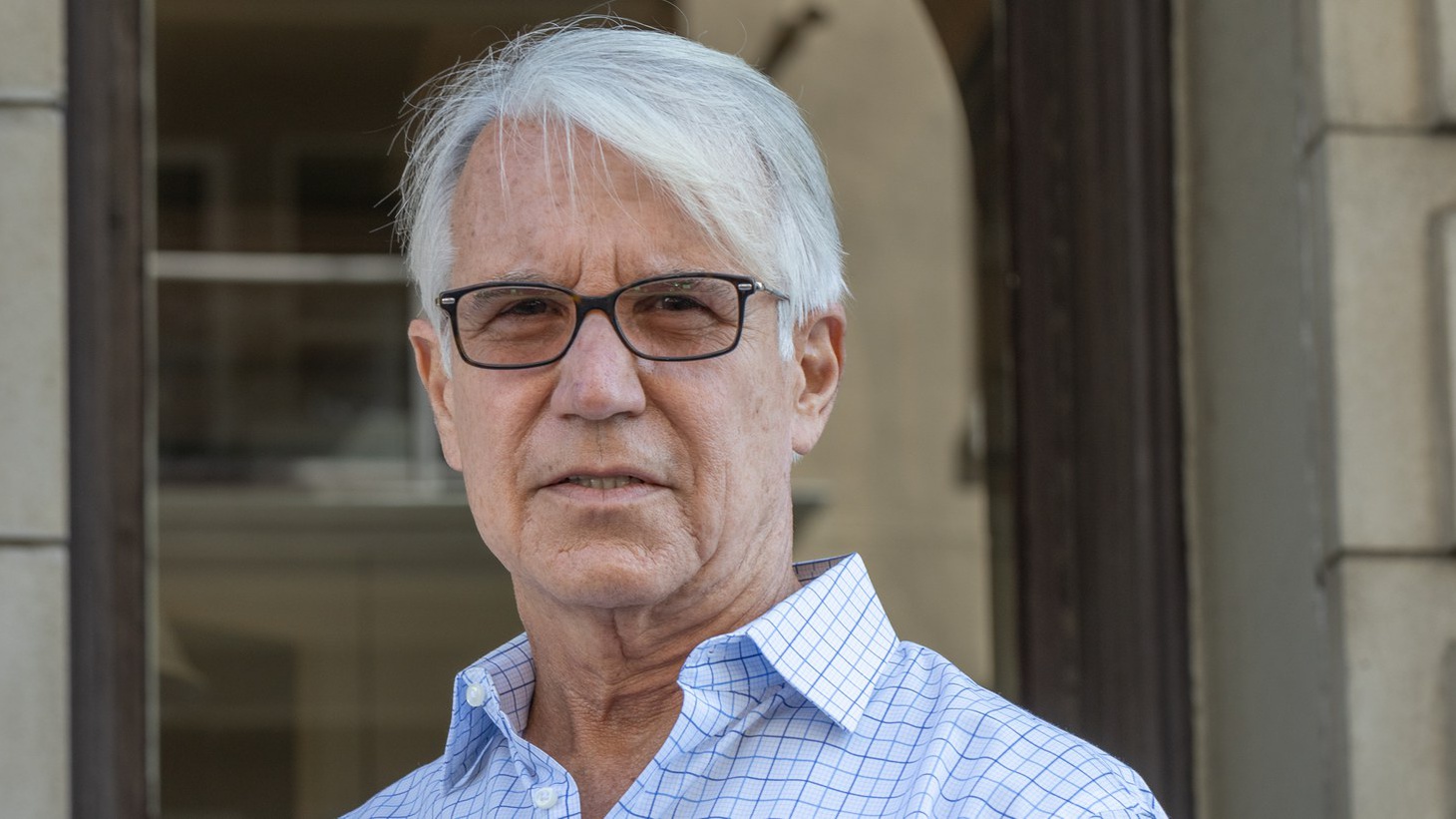 Since George Gascón was sworn in as LA’s district attorney, he's made a lot of changes to the county’s criminal justice system and has faced backlash as a result. Photo by Maxim Elramsisy.

LA County District Attorney George Gascón has tried to implement a criminal justice reform agenda during his 14 months in office. He has promised to bring accountability to police officers who kill or harm civilians in the line of duty, and vowed to reduce sentences for many offenses.

But two recent high-profile cases are testing the limits of those reforms.

And Governor Gavin Newsom said he must reverse the parole grant of Sirhan Sirhan, who assassinated Bobby Kennedy at the Ambassador Hotel in LA in 1968.

Do these decisions undermine the criminal justice reform efforts of DA Gascon?

Cutting or eliminating greenhouse gas emissions is the aim of two new developments in Valencia and Tejon Ranch. KCRW looks at how residents are living “net zero” at Five...

The primary election for Orange County’s next district attorney is in June. Candidates Todd Spitzer and Pete Hardin are already duking it out in the public square.