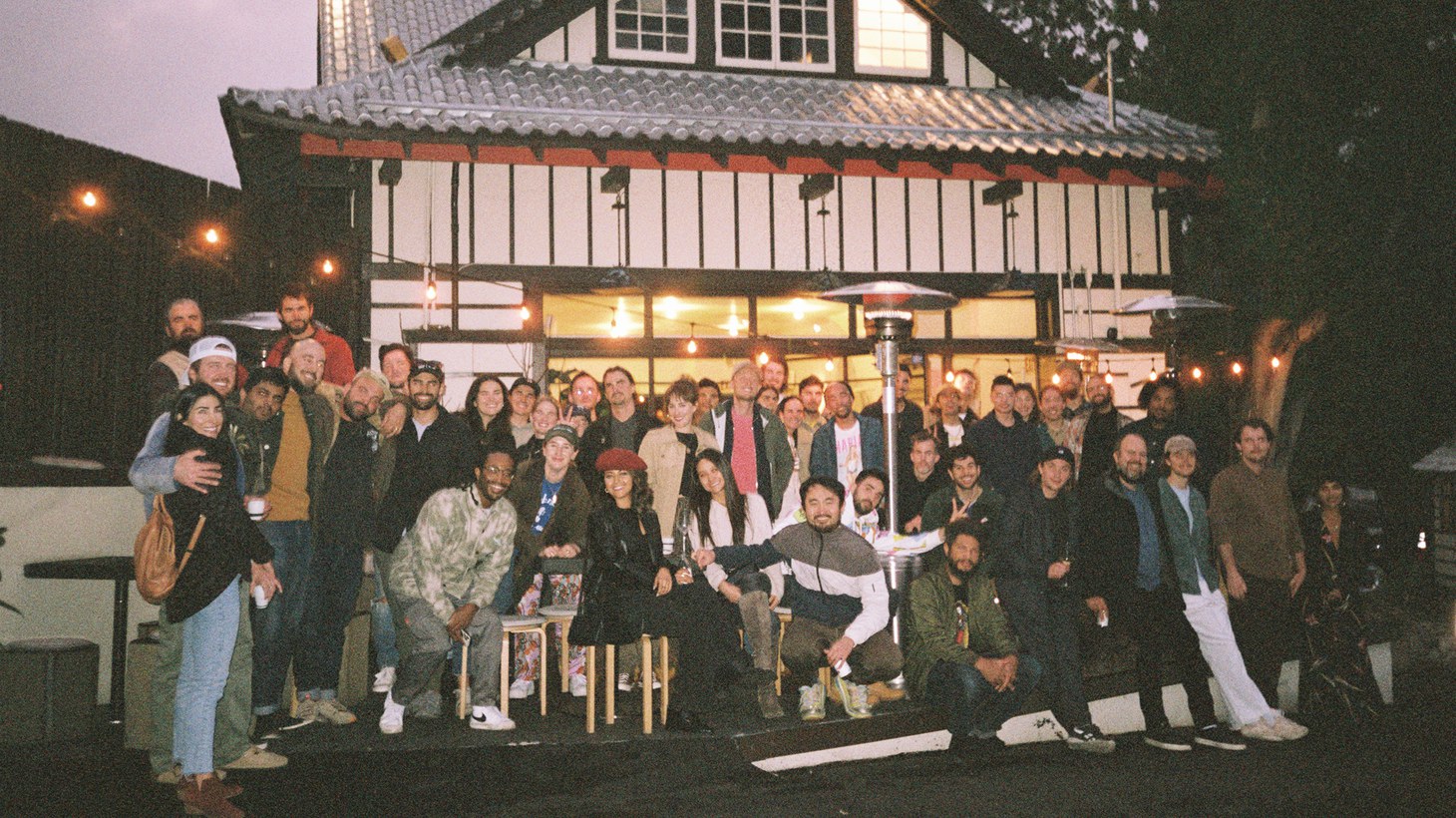 Friends With Benefits, known as the digital Soho House, relies on cryptocurrency to give members an onramp to events and online investments. Photo by Glenjamn.

Friends With Benefits (FWB) is a decentralized autonomous organization that’s a social club and investment group at its core. It uses a new internet called Web3. It differs from Web2, which is where you upload pictures on Instagram, or tweet a pithy comment about politics.

FWB has been compared to a digital Soho House or The Wing, which are exclusive members-only clubs offering various benefits in exchange for sometimes hefty membership fees. 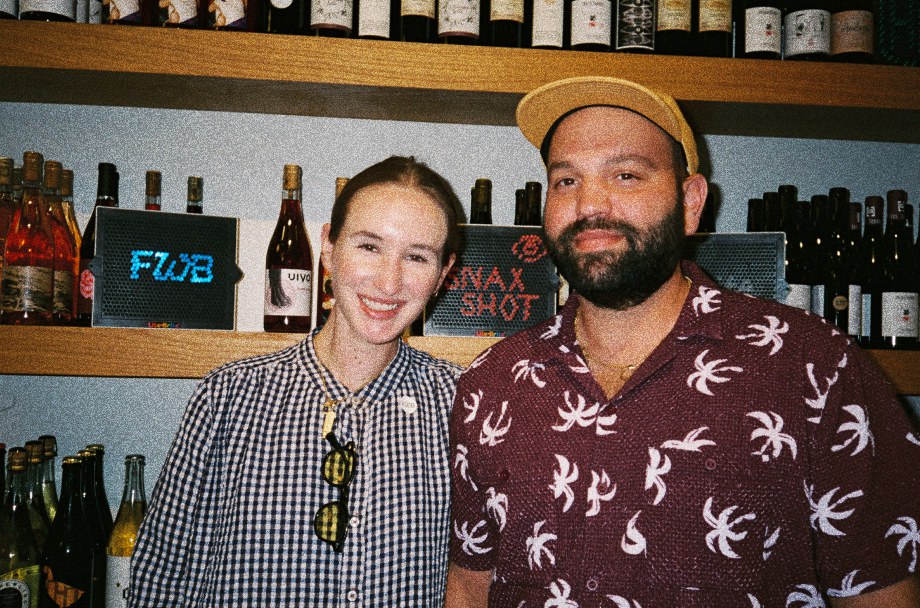 The difference is that FWB relies on cryptocurrency or tokens, instead of membership dues, to gain access to experiences the club curates both online, like in the main Discord channel, and in person in select cities. And if a member doesn’t want to be in the club anymore, they can easily sell off their tokens, unlike at Soho House.

Turn trash into electricity in Glendale? Some residents worry about safety

Glendale wants to turn emissions from its landfill into electricity. Residents living nearby say the plant is a hazard in their backyard.

The crypto social club, Friends With Benefits, offers members investment opportunities and a social network. How exclusive is it?

In La Puente, the restaurant Campo é Carbón is set up in the home backyard of Adriana Alvarez and chef Ulysses Gálvez.