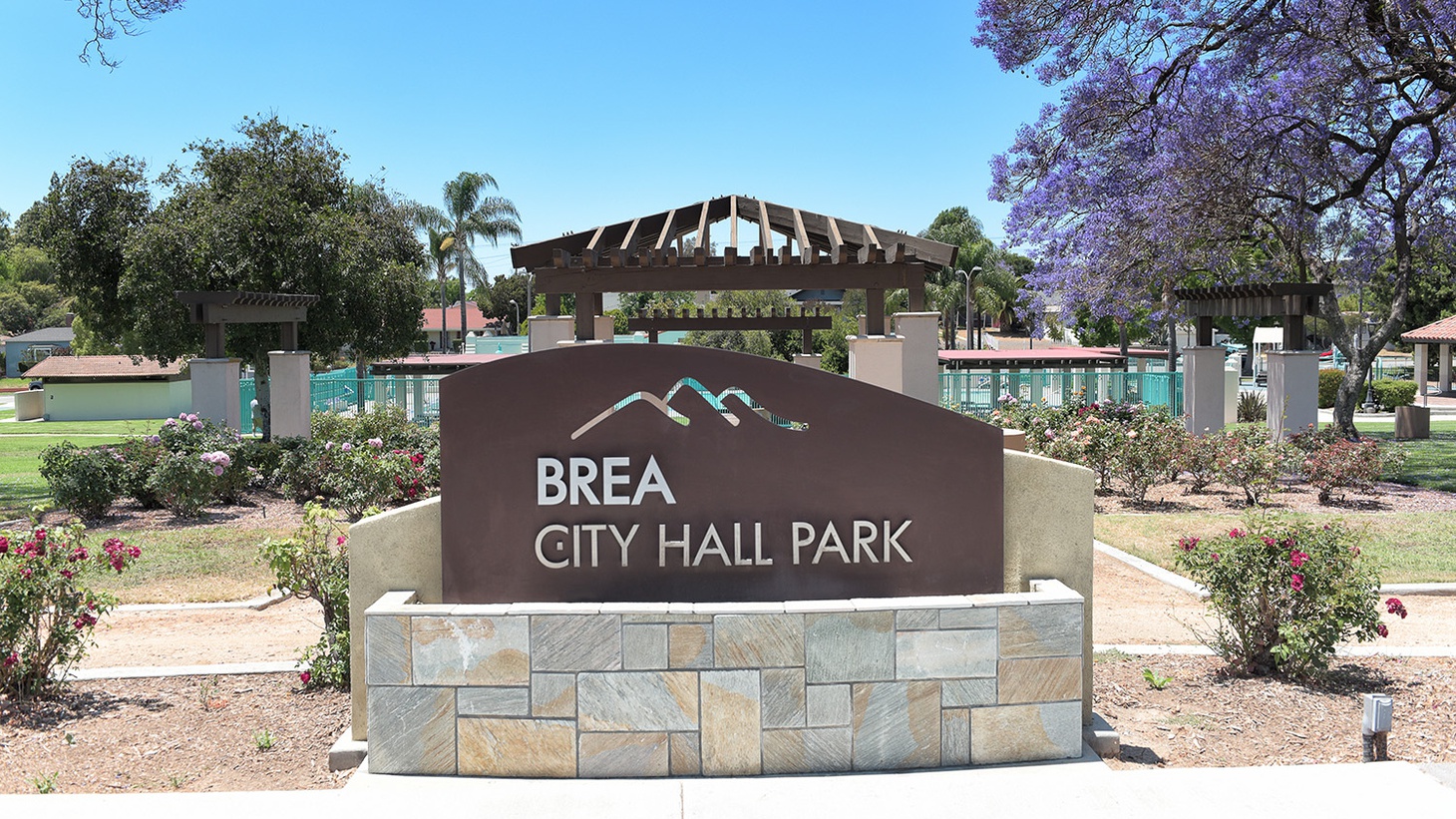 Orange County’s city of Brea is fighting district elections. Columnist Gustavo Arellano explains their stance: “By making us into these small districts, you're carving us out into districts that maybe have a couple thousand voters.” Photo by Shutterstock.