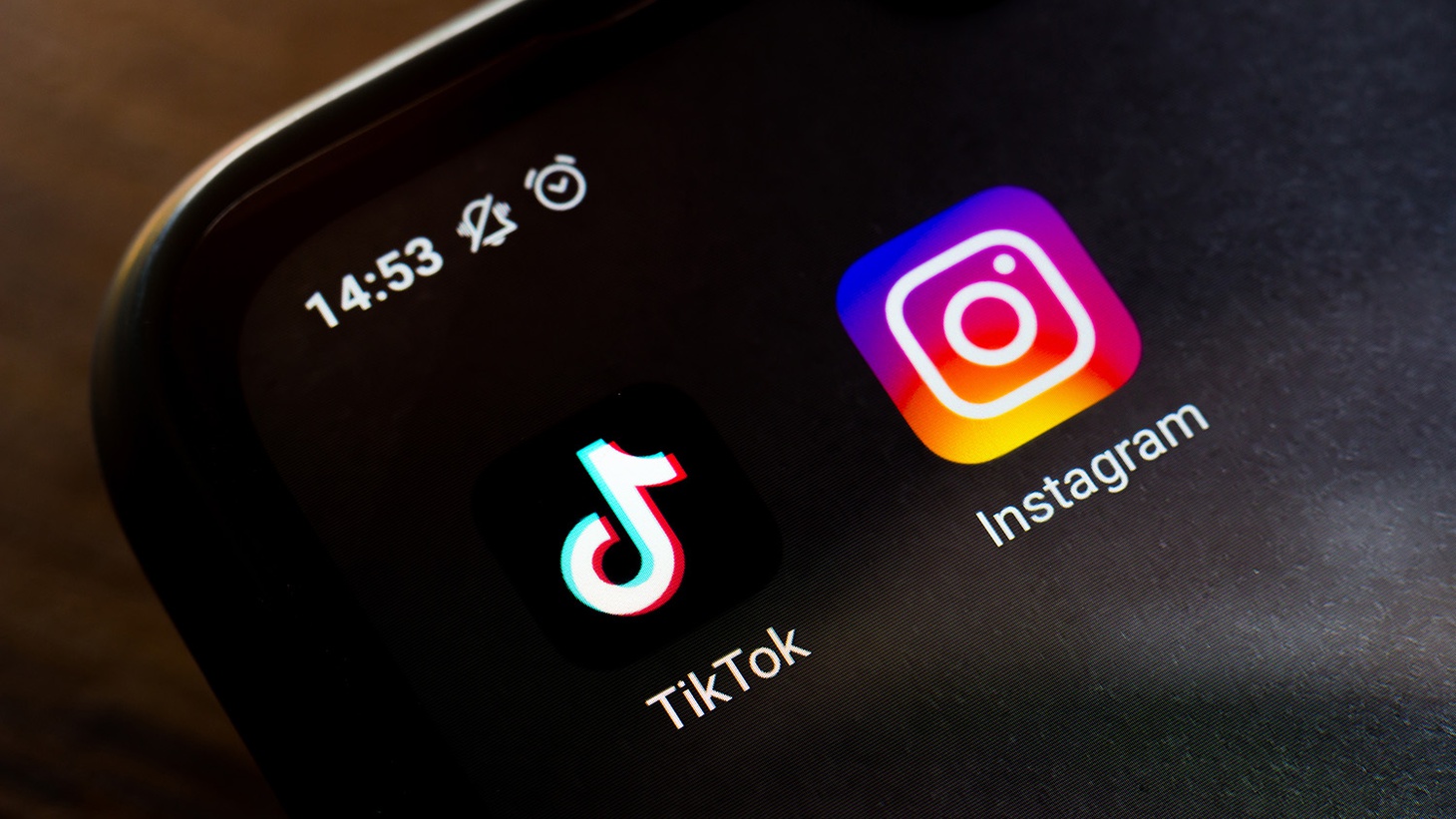 Compton resident Daisy De La O, 19, went missing in February 2021. The following day, her apartment manager found her body badly beaten and wrapped in carpet. She had been stabbed to death.

The last person she was known to have been with was her ex-boyfriend Victor Sosa, who had a track record of physically abusing her, according to her family.

For months, De La O’s murder went unsolved by the LA County Sheriff’s Department. Frustrated, De La O’s high school friends turned to social media to figure out what happened. In May, their TikTok posts about the case gathered 10,000 or more likes and hundreds of comments expressing sympathy, outrage, and support.

“I think that definitely fueled some of the anger and the determination to think, okay, well, we need to figure this out,” says Jennifer Swann, who wrote about De La O’s story for New York Magazine’s The Cut. “We need to find justice on our own terms.” 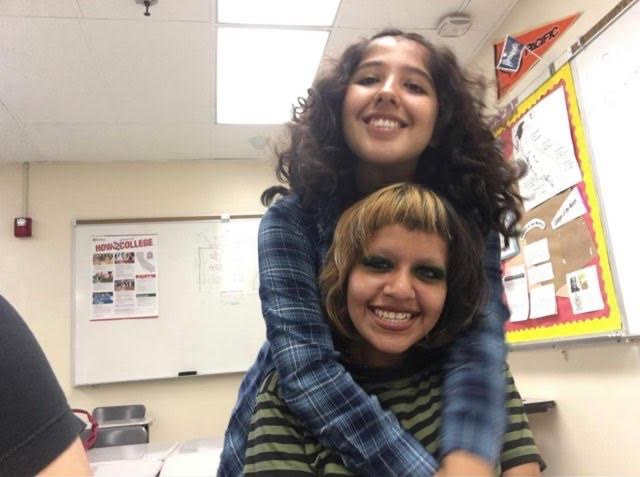 During her reporting, De La O’s mother, Susana Salas, told Swann, “She's a Mexican American girl. Who is going to care about her? Who is going to try to find her killer?” In the United States, murders of people of color are not solved at the same rate as murders of white people.

Turning to Instagram and TikTok for help worked. On July 1, a tip came in the form of a direct message (DM) on Instagram. It was a video of Victor Sosa working at a tourist bar in Rosarito, Mexico. The next day, Sosa was arrested. 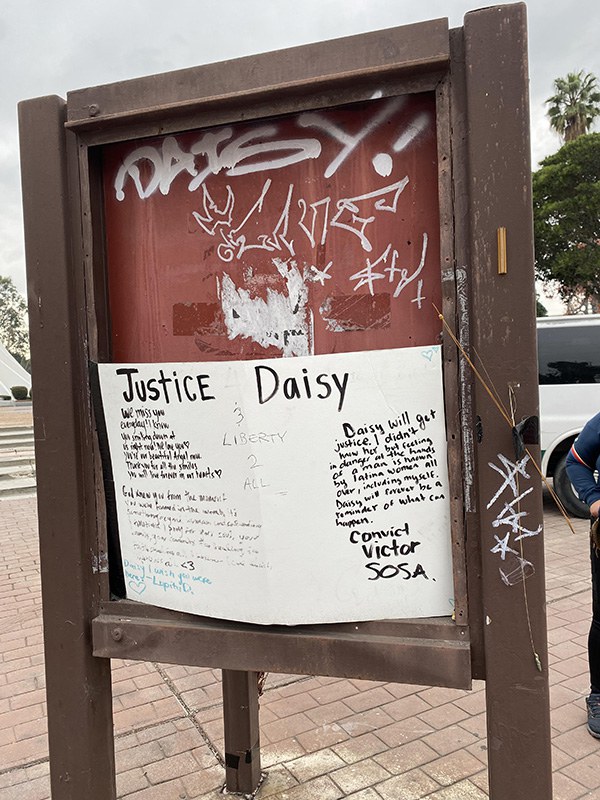 Sosa is now on trial in LA County, accused of murder. He has pleaded not guilty. It remains to be seen whether the social media campaign to find De La O’s killer will result in charges, but Swann says the evidence against Sosa is strong.

For Salas, De La O’s mother, the pain will not stop even if Sosa is found guilty.

“He took a piece of my soul, and I can ever get it back until I reunite with her again,” she told KABC news. “I smile, and I go through the motions of life, but I always have the empty space in me, always. And I can never get it back. Never.”