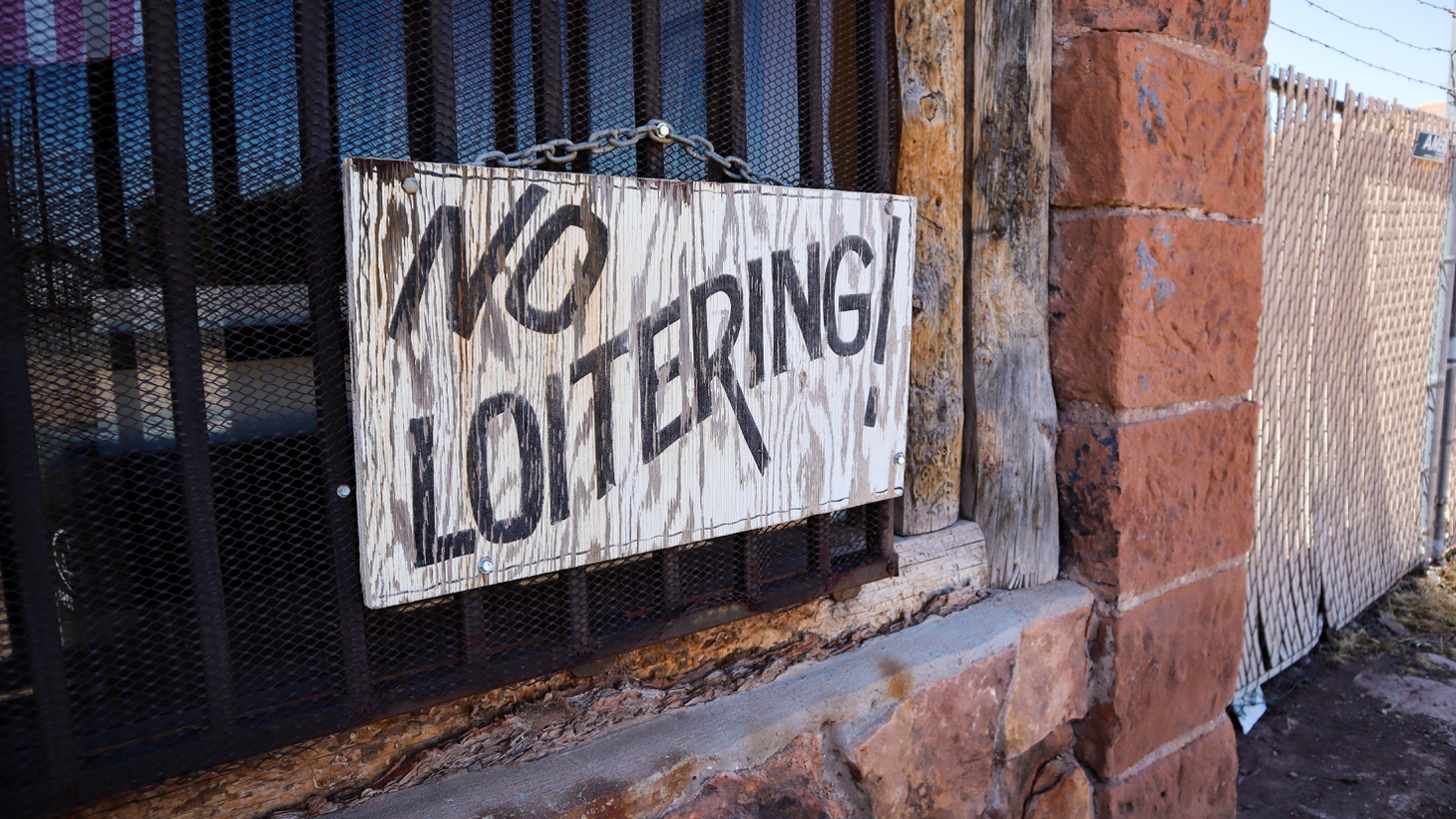 Activists long argued that the old law was disproportionately affecting women of color and trans women. But opponents of the new law say that in the case of sex trafficking, legal intervention is necessary.

KCRW talks to Senator Scott Wiener, the bill’s author, and Ashley Madness, an organizer with Sex Workers Outreach Project LA and a member of the steering committee for Decriminalize Sex Work California.

Weiner says that prior to Senate Bill 357, someone just standing on the sidewalk wearing tight clothes and high heels could be arrested on the assumption that they were going to engage in prostitution.

He says those arrested were predominantly Black and Brown women and trans women — so much so that the law was called “the walking while trans law.”

Opponents, including law enforcement and the California Family Council, worry that the new law will make streets less safe.

While Wiener agrees that their sentiment was in the right place, he says unilaterally arresting people does more harm than good.

“Credible human trafficking advocates will tell you that that is not a good strategy. Giving someone an arrest record makes it harder for people to get jobs, to get housing. It just makes no sense. And that's really not how this law was being used. It was being used to profile and target people based on how they look.”

He adds that loitering laws undermine the confidence people can have in police officers. That’s because many sex workers think that if they go to the authorities, they’re going to get arrested.

“If you're a sex worker [and] you see an officer down the street, and you know that that officer can arrest you just based on how you look, you're not going to want to be anywhere near that officer. … Criminalizing sex work makes sex workers less safe.”

Madness hopes the legislation will have an immediate impact on street-based sex workers, and maybe lead to thousands fewer arrests a year.

“If you are a sex worker who’s on the street and working, and if you're anybody who's ever been profiled as a sex worker, or anybody who's done sex work at one point — maybe just because you're a sexual being you have condoms in your purse, this helps prevent the police from harassing and arresting all of us.”

She adds, “Walking around should be safer. Solicitation and prostitution and these other criminal laws are still on the books, so police can arrest you, if they're trying to harass you, and [if] they're trying to abuse their power, which they repeatedly do. “

While Madness has never been arrested for her work, she says she was constantly afraid she’d be harassed by law enforcement when she was unhoused and worked out of her minivan.

“I knew that I would always be able to be [arrested] under this statute, because of how I look and my gender presentation, and because I kept cash in my purse at all times. I was homeless, so even with nothing else, I knew, ‘Okay, so they can arrest me if I'm at the wrong place at the wrong time. I will stay away from the wrong places,’ which made it more difficult when I was going through a difficult period.”

She adds that constant surveillance by police only makes the streets more hostile.

“[It] makes it more risky to exist in the City of Los Angeles because there's so many cops and so much surveillance infrastructure, just looking for people to get in trouble, and so many criminal laws that are unjust and baseless, and so much discretion and how people apply, arrest and prosecute under those criminal laws.”

Madness fears that even when Senate Bill 357 goes into effect, law enforcement will continue to arrest people for loitering. But she points out that it’s a step in the right direction.

“The bill provides a way to get those charges dismissed and to get their records cleared. … But it is a change in direction in terms of our approach to sex work in California, and it should make a positive impact as soon as it takes effect.”

While SB 357 won’t decriminalize prostitution, Weiner says he personally supports the decriminalization of sex work and wants to start conversations in Sacramento about the issue.