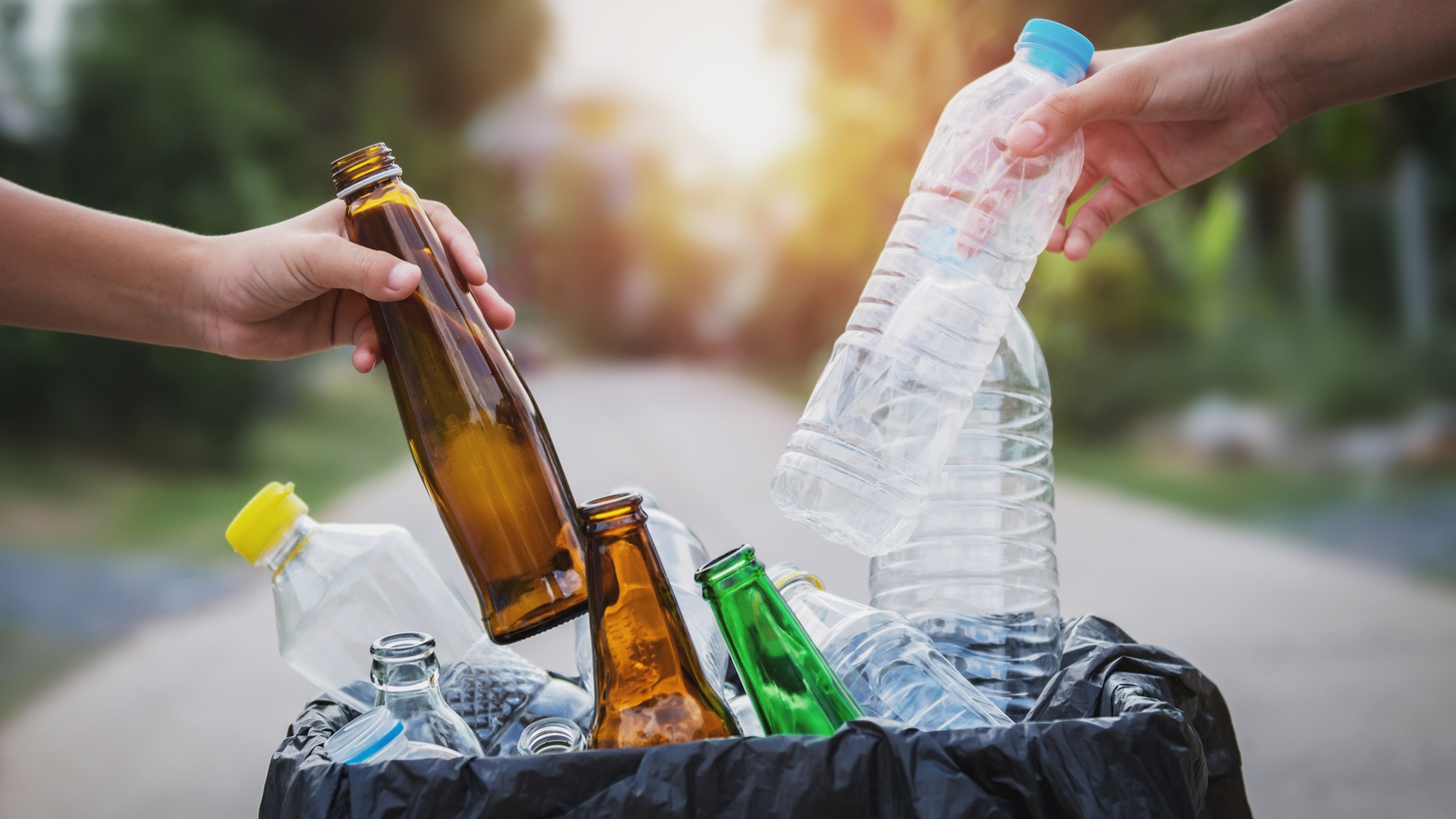 OC Grand Jurors found that there is only one recycling center for every 26,000 California residents. Photo by Shutterstock.

For many folks throughout Southern California, recycling cans and bottles is an easy way to earn extra cash. But a new grand jury report says that Orange County residents are losing millions of dollars every year in unclaimed recycling funds, as local recycling centers get harder to come by.

The report says more than 1,000 redemption centers have closed throughout California since 2013, leaving 1,265 redemption centers open statewide — only 109 of which are in Orange County. Many of these shutdowns can be attributed to the fact that China is no longer accepting imports of American recyclables.

But according to Los Angeles Times columnist Gustavo Arellano, $0.05 or $0.10 “California Redemption Value” (CRV) fees — which can be claimed by trading in plastic, glass, and aluminum bottles or cans at these certified recycling centers — serve as an important source of income for many of OC’s low-income residents. This has resulted in a push to make recycling refunds easier to obtain.

“I never imagined [recycling] to be a social justice issue, but there are people saying, ‘Look, this is money that belongs to Californians, and especially working-class communities,’” says Arellano. “This is a way to get them more cents.”

Arellano says the Newsom administration is planning to spend $330 million on a plan to help Californians reclaim their recycling funds, by spreading awareness of the rebate program, creating mobile recycling centers in rural communities, and installing “reverse vending machines” where people can insert empty cans and bottles to claim their change.

Local initiatives to help boost recycling access have also shown promise. In Irvine, a pilot program called Recycle From Home allows residents to get refunded for eligible recyclables when they put them in a separate bin for their disposal company.

“The grand jury said that this Irvine program is actually doing really well to not just encourage recycling, but get that money back to the consumer,” says Arellano.

Meanwhile, the state is scrambling to crack down on recycling fraud, which drains the government of about $200 million per year. Arellano says scams involving weighing down cans with pebbles or over-billing by recycling plants have become all too common in the Golden State.

“When it comes to recycling, this is something that's been going on for decades,” he says. “Really, it's just a drop in the bucket of how people defraud the state of California.”