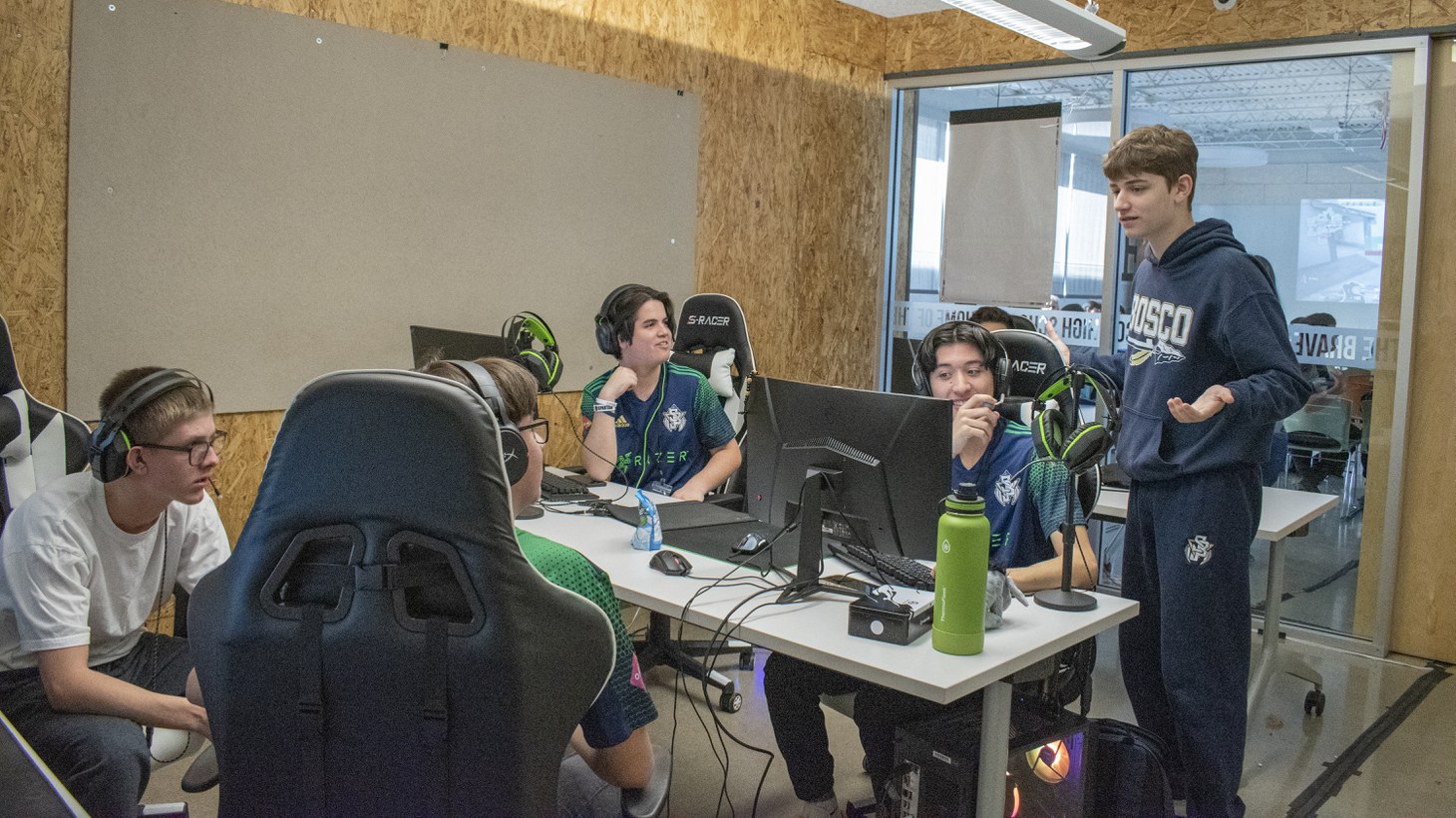 St. John Bosco High School in Bellflower is known for football, but it’s also skilled in esports, and the video game competition team competed in the playoffs this week.

Gabriel Giangualano is the school’s director of esports. While his foray into the video game fold started with the classic Atari game “Pitfall,” he was also an avid “World of Warcraft” player.

“I was in a lot of that raiding scene and played with a lot of high-profile names and players and such. So if there was anybody who knew how to run a program, or run an esport game title or video game, it would have been me on campus,” Giangualano explains.

The concept of gaming as a high school sport was always a hope for Giangualano. That’s due in part to accessibility.

“There are a lot of kids who may not have the physical ability to get out there on the field and or get on the line and make a tackle or score a goal. … They might have this social awkwardness of themselves. And I really hoped that we could find a space for them to compete.”

Abrahamson is a junior at St. John Bosco High School. The 16-year-old is in the top 1% of all players in “Valorant,” a free multiplayer game. He says he was originally supposed to attend a school closer to his house, until he had a conversation with Giangualano.

“He's a super talented player. Max has great leadership ability in-game. And he has completely turned my program around and my team around. [The High School Esports League] has us ranked No. 1 or No. 2 in the country right now,” Giangualano says of Abrahamson. 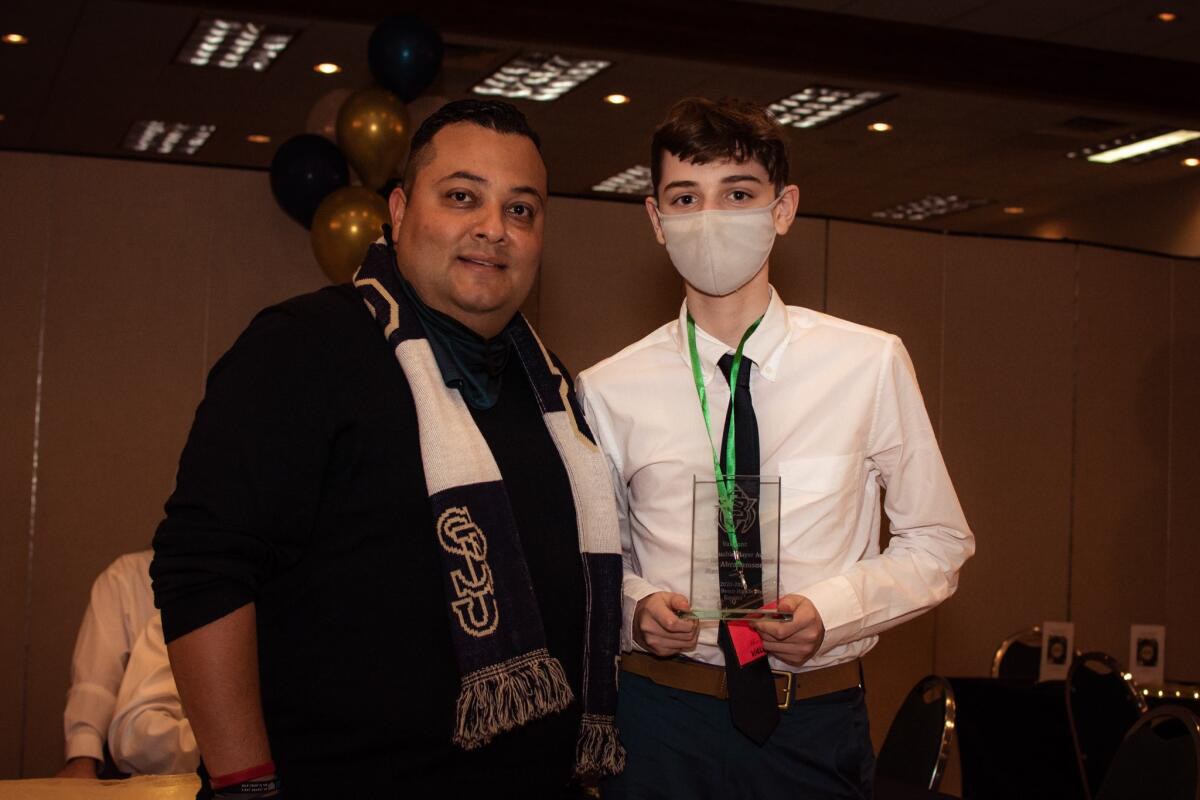 Much like physical sports such as football, the team prepares for every match.

Due to the competition’s stationary nature, it can be easier to get in more practice time — compared to other sports — before fatigue hits. But esports athletes aren’t immune to injury. Last season, Abrahamson experienced hand issues.

The St. John Bosco team competitively plays against other high schools. It also plays in scrimmages against some universities.

Today, there are scholarships available for students who play esports. Giangualano says his program is all about developing students to level up to their collegiate career. He says he’s helped 24 students move on to college teams.

Ralph Lawler was the LA Clippers’ announcer for 40 years. Now he’s calling shots from the sidelines in a new memoir.