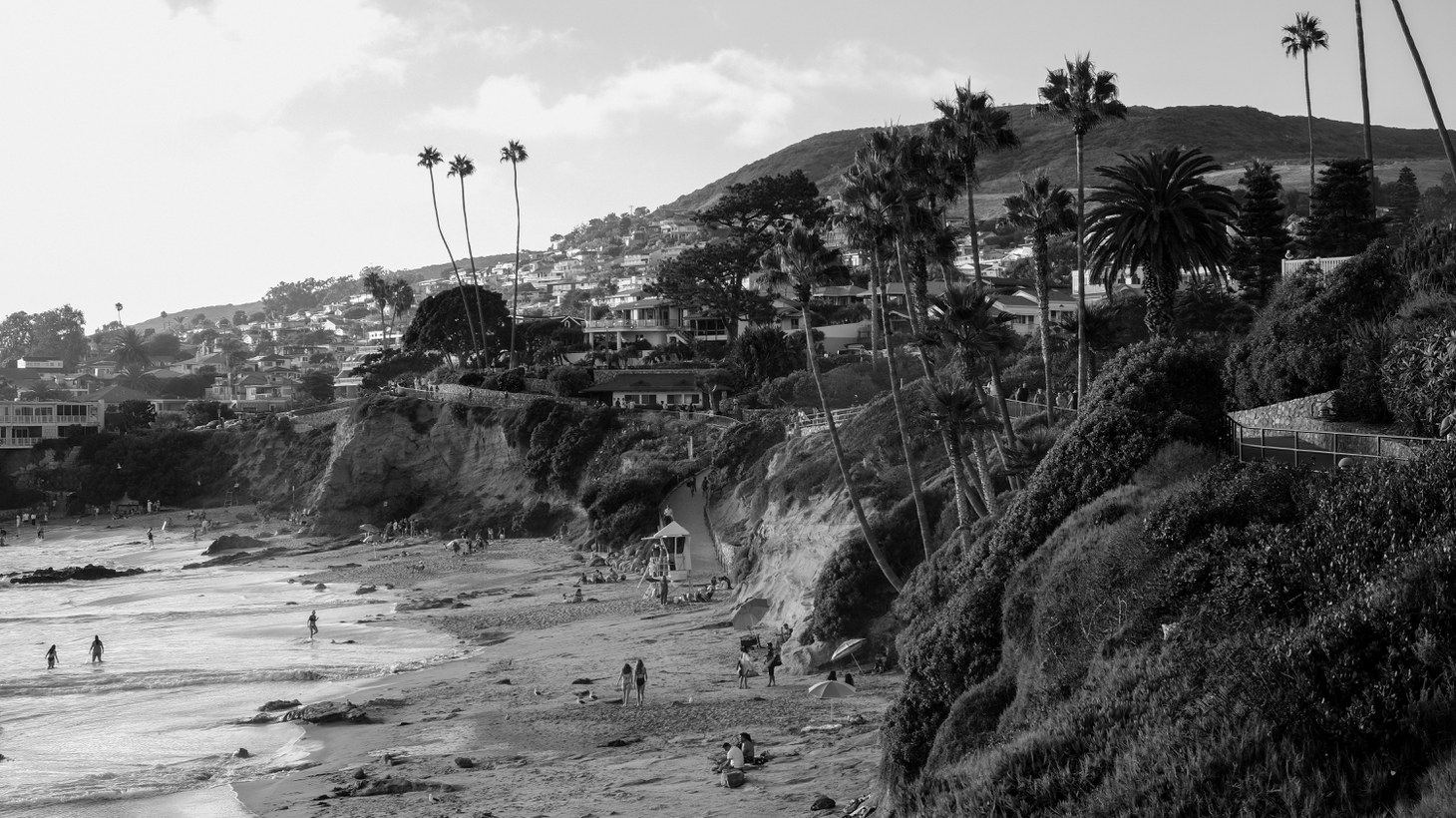 Even in the winter, beaches are a big draw in SoCal. However, it’s not always clear who’s in charge of them.

In south Orange County, the City of Laguna Beach is poised to take control of several local beaches. The city will soon be responsible for maintenance, development, and lifeguard operations, which are predicted to collectively cost $2.25 million annually. In exchange, the county says it will pay Laguna Beach $22 million, and give it all the revenue from parking and concessions.

“This is actually a decades-long effort by the Orange County government to let go of its unincorporated lands, basically shrink itself, and give more and more of its territory to cities,” says Gustavo Arellano, columnist for the LA Times.

What does this all mean for beachgoers? If the city starts to advertise its new beaches, they could get a lot more crowded. Despite this, environmentalists are hopeful that the city will be more responsive than the county in protecting the coastal ecosystem.