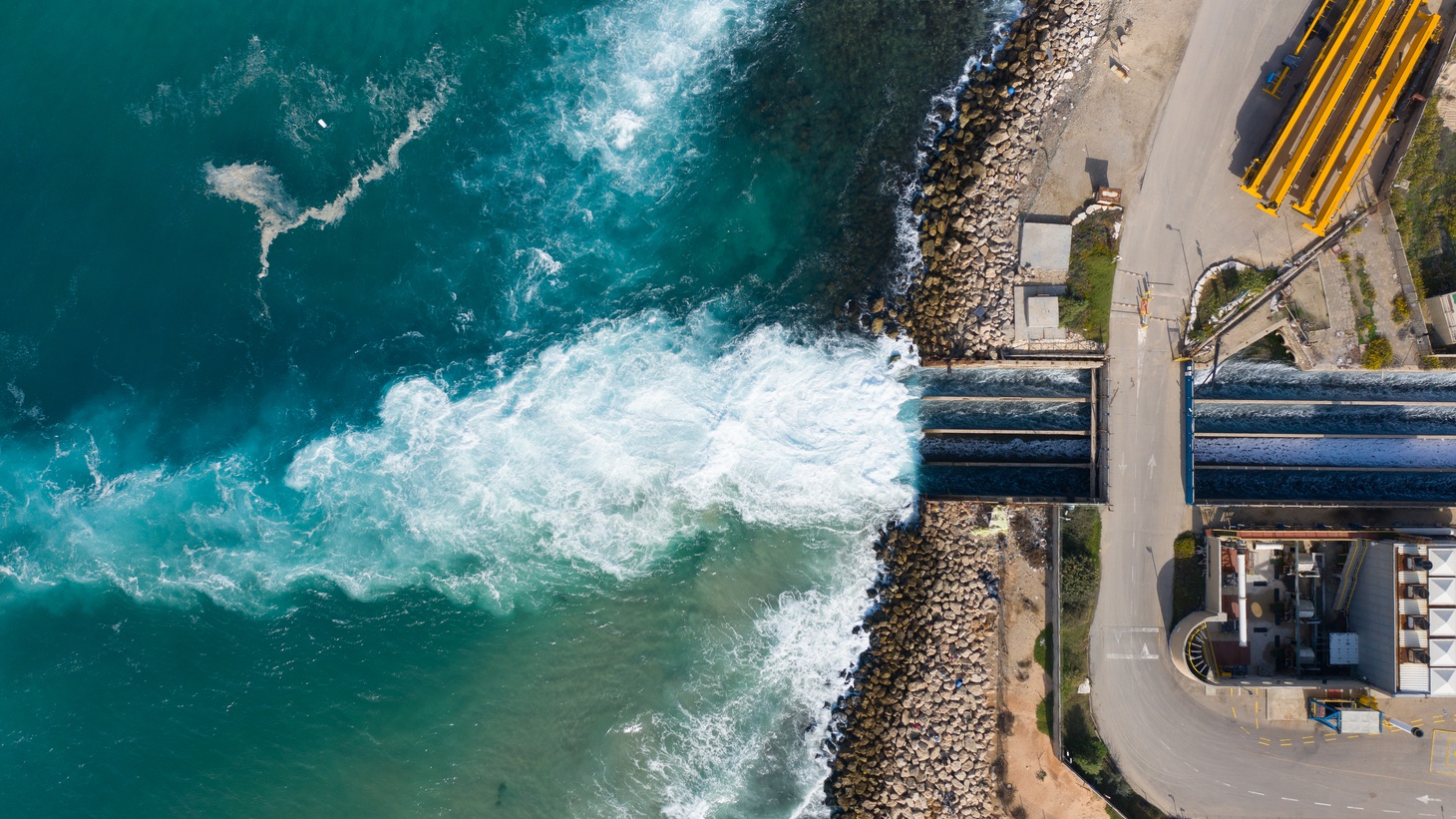 The California Coastal Commission recently approved the construction of two more desalination plants, one near Monterrey, and one by Dana Point. This adds to the four already providing drinking water in the state. But in 2020, this same commission advised not to build the Monterey plant. What changed?

The state has faced its driest three years on record, and it needs more potable water for its almost 40 million residents, especially the ones living on the coast.

“[When] you don't have many alternatives … desalination is an appealing option,” says David Feldman, professor of urban planning and public policy and political science at UC Irvine.

Many countries in the Middle East, and even parts of the United States, rely almost exclusively on desalinated water, which is ocean water with the salt and other impurities removed. Nevertheless, there are significant costs in terms of energy needed for the desalination process and environmental damage. In the case of the plant near Monterey, local residents complained about other factors too.

“The people in the immediate vicinity of where the plant is going to be built are under the understanding that they will probably not be the major recipients of the water,” says Feldman. “[And] they will be responsible, at least in part, for paying off the cost of constructing the plant.”

Underrepresented communities in the area also complained that the addition of a plant on their coastline affected aesthetics and could inhibit beach access. UC Irvine’s Feldman believes having local support is key in deciding where a desalination plant should be built, and cites the plant project near Dana Point as evidence.

“[Dana Point] is a community in which there are not a whole lot of other options for water supply … so desalination has some appeal,” says Feldman. The lack of water options in Dana Point eventually led the community to embrace the construction of a desalination plant. “I think this is a very good lesson in the importance of public engagement.”

As far as the high energy and ecological costs, Feldman says desalination technology has become more efficient, and there are ways to keep marine life from getting caught in the process. An issue he sees is when a community becomes too reliant on desalination.

“What if … for some period of time, the plant would have to be shut down for maintenance or repair?” Feldman explains. “You want to have many [water] options, so that if anything happens to intrude on the operation of the single technology, you have some plan B.”