“The Last, Best Small Town” premieres at Will Geer’s Theatricum Botanicum in Topanga Canyon this Saturday and runs through November 6. It tells the story of two neighboring families — one Latino and one white — who live in the small Southern California town of Fillmore. As the first decade of the 21st century unfolds, kids come of age in a world that can no longer promise them a better life than their parents had. 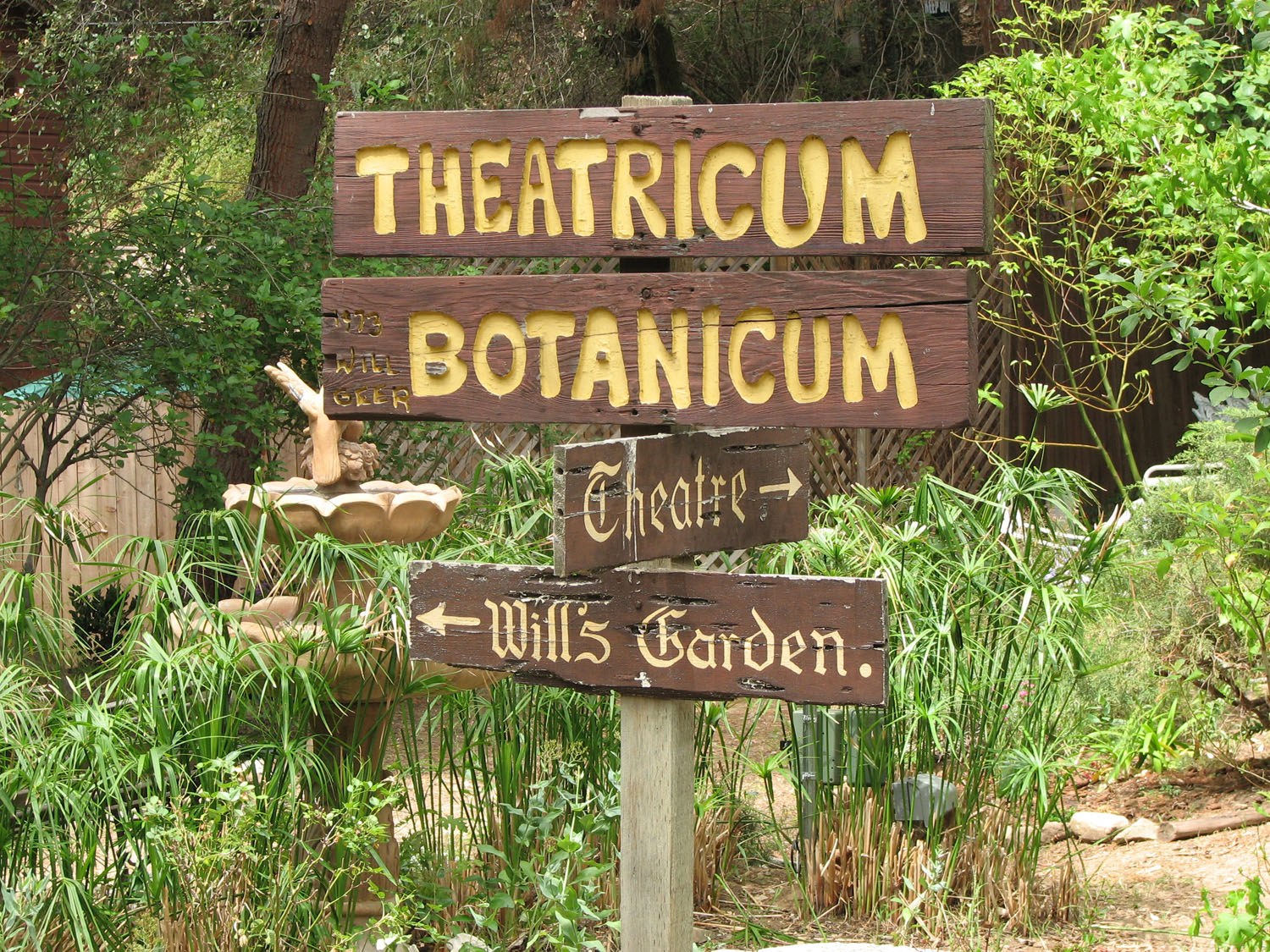 “When I sat down to write this play, I felt like I had to set it in Fillmore,” says playwright John Guerra, who grew up driving past it when traveling between Carpinteria and Burbank to visit family.

As a kid, he watched as new housing developments and strip malls shot up. “I remember the first Starbucks that went in, it was a very big deal.”

But by 2010, after he graduated from college, he noticed things changing.

“Fillmore was not the hardest hit by the financial crisis, but like anywhere in this country, it was not left unscathed,” he says. “So all of the new housing developments that I remember seeing as a child, these new strip malls and things, all of that growth seemed to have slowed.” 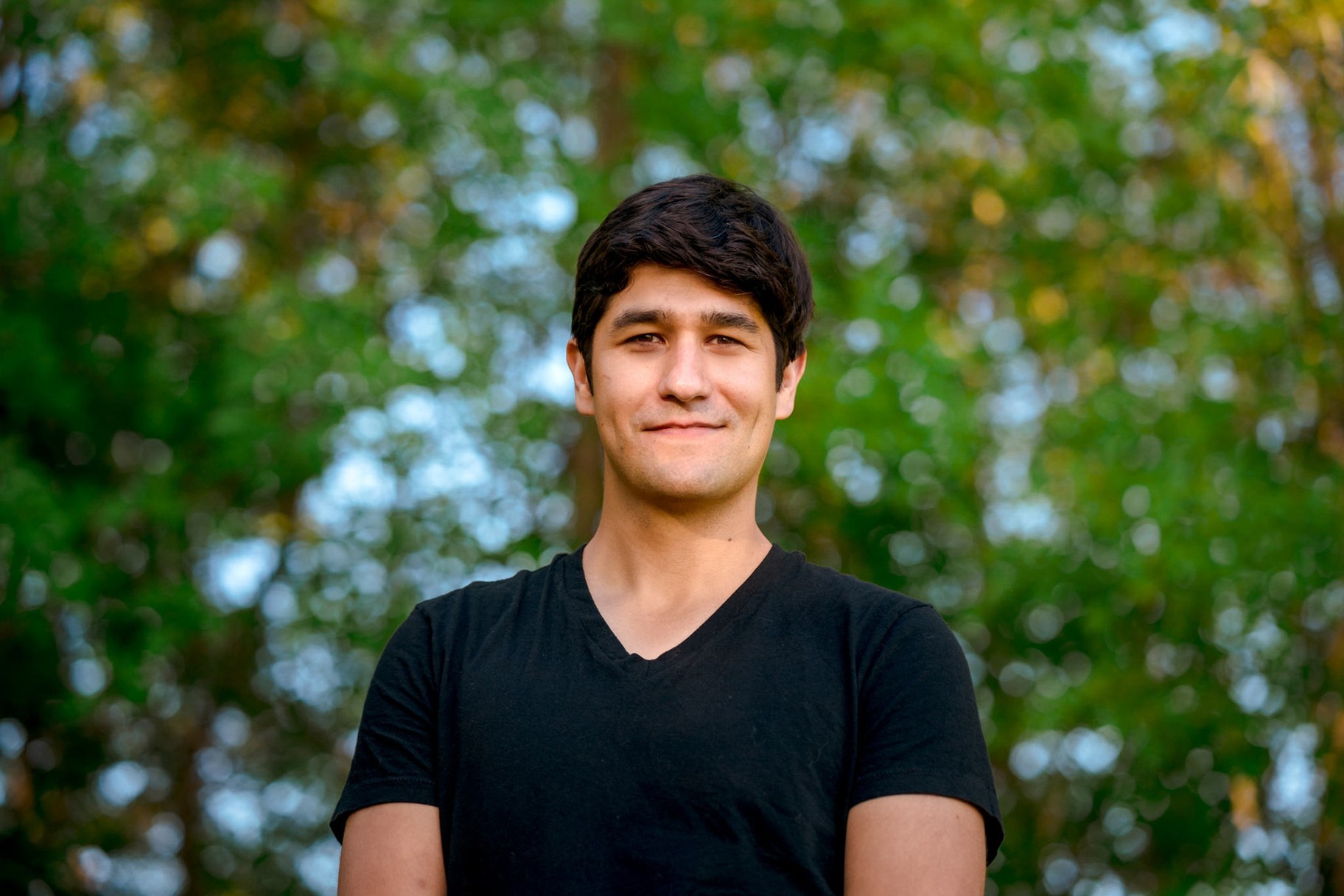 “It feels like coming home,” says playwright John Guerra about returning to in-person theater after 16 months. Photo by Rebecca Aranda.

His play follows the Miller and Gonzalez families during the financial crisis, examining how the limitations of the American dream are experienced differently depending on race, gender, age, economic class, geographic location, and time period.

The Millers, he says, are very assimilated to U.S. culture, and the American dream has burdened them with the pursuit of perfection and maintaining a certain appearance.

“But that is not the same for first, second, and even third-generation immigrant families,” says Guerra.

With the Gonzalez family, he says he wanted to see how the kids negotiate their parents’ version of the American dream with their own identities and futures. 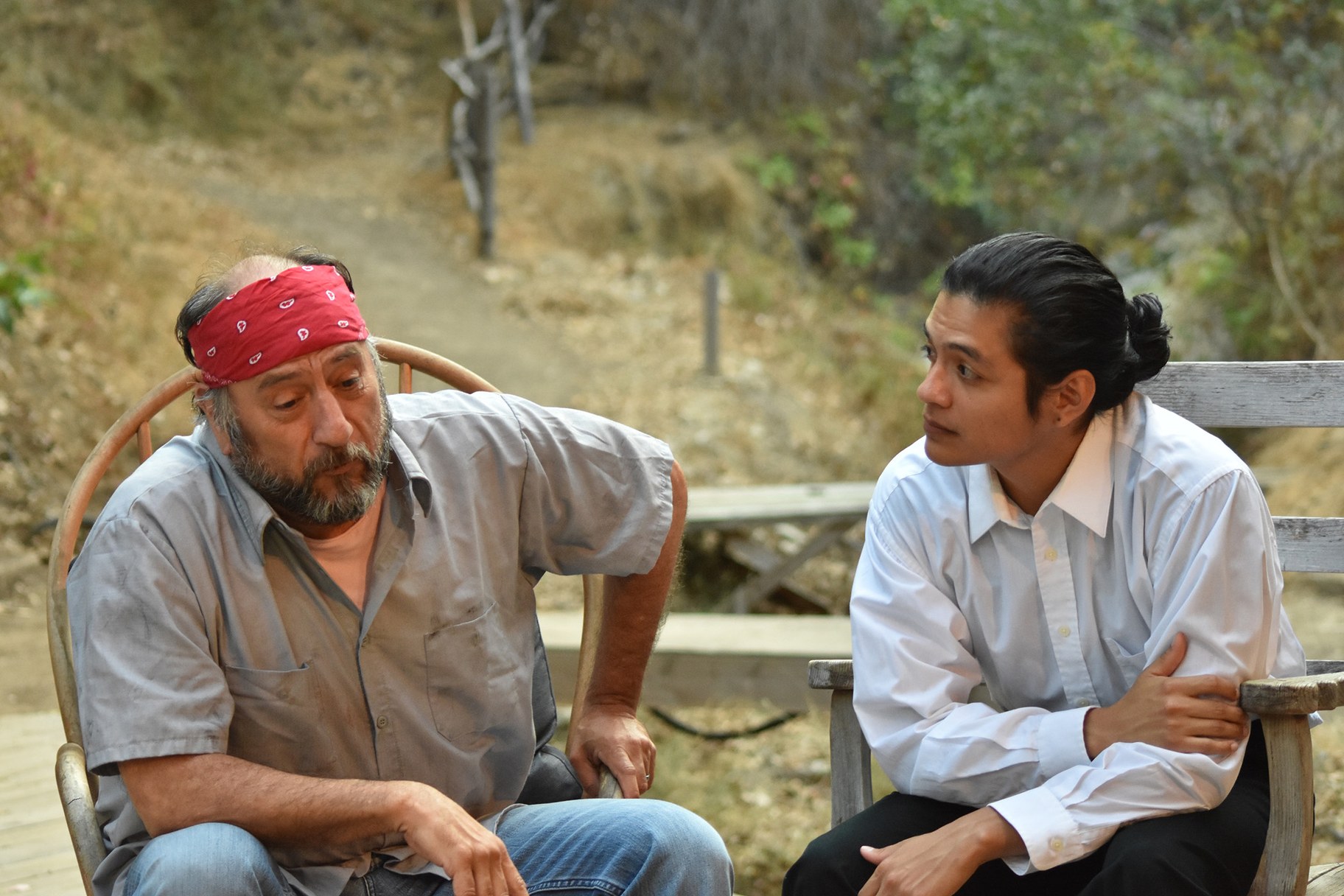 Guerra can relate to both upbringings. His mother’s family is from Mexico while his father is from Oklahoma.

“I wouldn't say it's a biopic, but it's certainly a piece that is in conversation with aspects of my life.”

What’s behind the curtain as LA theaters reopen?

A new virtual play by The Actors’ Gang details peoples’ experiences during the Great Depression. It’s called “ We Live On ” and runs through September 6. It’s based on Studs...

After 16 months of isolation, Angelenos are beginning to seek in-person arts and cultural events, but LA theaters continue to face big challenges as they try to keep the...

“The Last, Best Small Town” premieres at Will Geer’s Theatricum Botanicum in Topanga Canyon this Saturday and runs through November 6.