“She was quite brilliant. I mean, she saw that Gucci needed real leadership and real fresh energy,” screenwriter Roberto Bentivegna says of Patrizia Reggiani (played by Lady Gaga), who was once married to Maurizio Gucci. Courtesy of Metro Goldwyn Mayer © 2021 Metro-Goldwyn-Mayer Pictures Inc. All Rights Reserved.

Gucci is one of the world’s most iconic luxury brands, and one of the most named-dropped labels in rap music. Before it became the beacon of glamour, it was a family business plagued by scandal, backstabbing, and ultimately murder. This story is the subject of “House of Gucci,” a new film directed by Ridley Scott and starring Lady Gaga, Adam Driver, Jared Leto, Al Pacino, Salma Hayek and Jeremy Irons.

“House of Gucci” screenwriter Roberto Bentivegna grew up in Milan in the 1980s, and he tells Press Play that the brand was forgotten back then, when attention was mainly on Armani and Versace.

He says in the 1970s, Gucci was run by Aldo, the forward-thinking son of the brand’s founder, Guccio Gucci. Aldo opened the market to Asia and recognized how important shopping malls were to the business, but he was cynical and cheapened the brand. “It made a lot of money, but it was being sold in airports, and it just didn't have the same kind of mystique.”

Then in the 1980s, Maurizio Gucci (played by Adam Driver), one of Guccio’s grandsons, wanted to return the brand to its original intentions, but he didn’t know how to make it happen, explains Bentivegna. He got involved in the first place because his wife Patrizia Reggiani (played by Lady Gaga) urged him to do so.

“She was the strong character in the relationship. She was the manipulator in a sense. He was an only child. His mother died when he was very young. … He probably needed … female guidance in his life, and he found that in Patrizia. In some ways, she was quite brilliant. I mean, she saw that Gucci needed real leadership and real fresh energy. And she built him up. I mean, she gave him the confidence to do what he ultimately did, which was betray the family members and ultimately betray her because obviously, when he then found another love in his life, she completely unraveled.”

Patrizia was then vengeful and couldn’t imagine life outside the Gucci family, so she hired a hitman to murder her husband. In real life, Bentivegna says she had a brain tumor removed a few years before the murder, and she used that in her legal defense.

“I didn't want to put that in the story because … it nullifies the character's decision if you give them an illness or something that would jeopardize their mental capacities. So I wanted it to feel like she was very aware of what she was doing, whether you agree with it or not. … The plot to murder Maurizio was quite messy. … They found these two guys, one of them was a pizza delivery man, and the other guy was just a regular driver. And they did it for cash. … It was just purely a mercenary job. But yeah, it was born out of murderous passion, designed to erase him from her life.”

Bentivegna says Patrizia felt regret after her husband was killed. “In interviews, she definitely owns up to it. There's no ambiguity there. She loved him very deeply. There's no question about that. And I think she felt like he was somebody else towards the end of the relationship. And he really did completely push her aside. I mean, he completely erased her from his life. So I think she, in turn, wanted to do the same to him. But I think the moment in which she killed him, she killed herself in a way, I think a part of her died.”

​​Patrizia was imprisoned in real life, and she’s out now. Bentivegna says she’s become a polarizing pop icon in Italy, and she’s unapologetic about who she is, and lacks a bit of self-awareness. 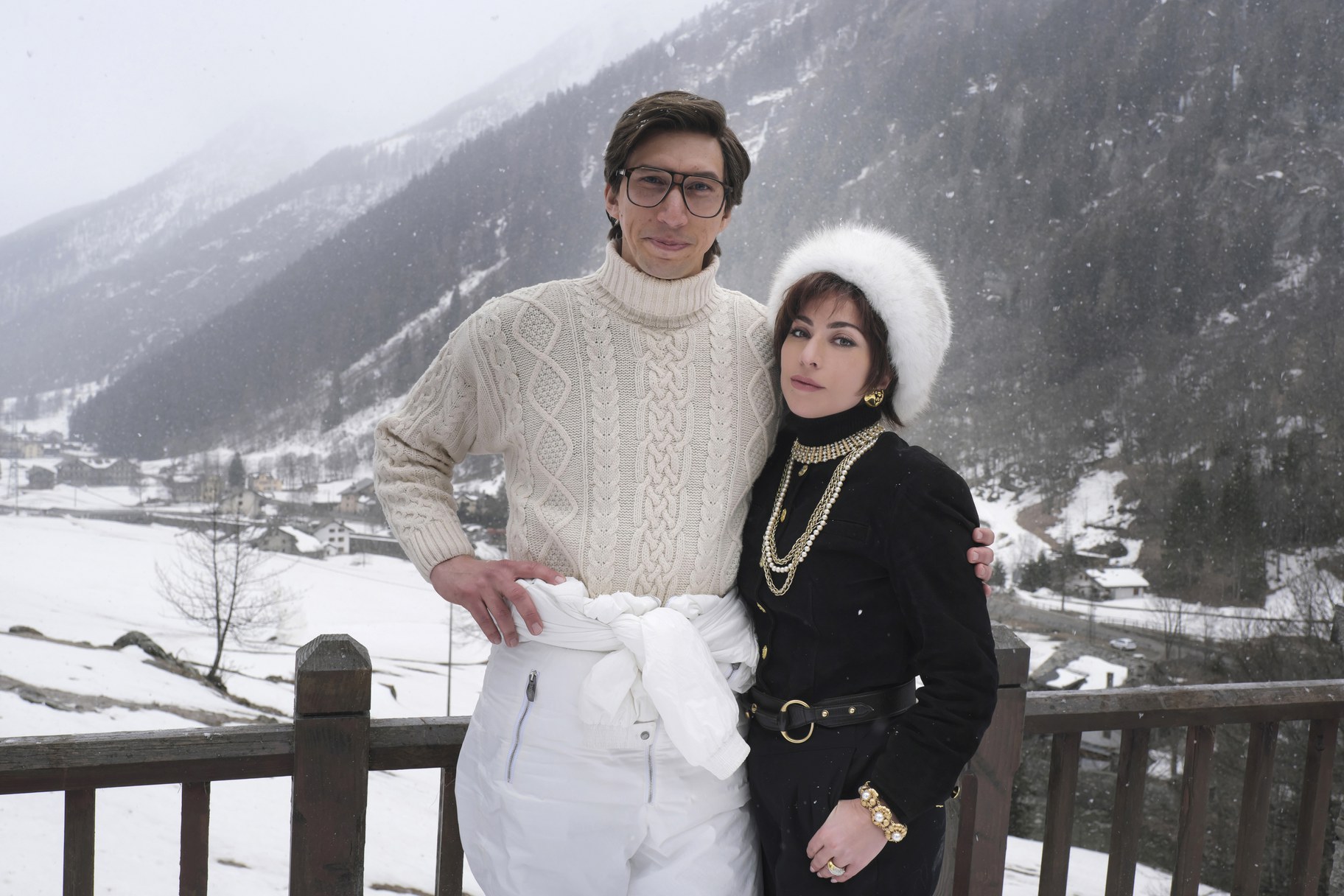 In portraying a family that tears each other apart, Bentivegna says it was key to not take the characters too seriously. “I personally didn't want it to be the super serious drama about richness. Whereas seeing a bunch of incredibly flawed characters destroying each other, and doing so in a way that is humorous, I think is much more fun.”

Today, the Gucci brand is doing better than ever. Tom Ford revived it.

“Gucci has become one of the most profitable brands in the world. I think it's almost at the level of Coca-Cola. It really is an amazing story of success, of a phoenix rising from its ashes. And Tom Ford and that whole reinvention in the early 90s was just miraculous. And that's mostly due to Tom Ford and Domenico De Sole — and I would say also Maurizio because Maurizio had the insights to start fresh … and really go back to square one with what Gucci meant to people, and the importance that it had in the world of cinema and fashion and style.”

“House of Gucci” looks at the family empire behind the Italian fashion brand Gucci. Credit: MGM/YouTube.