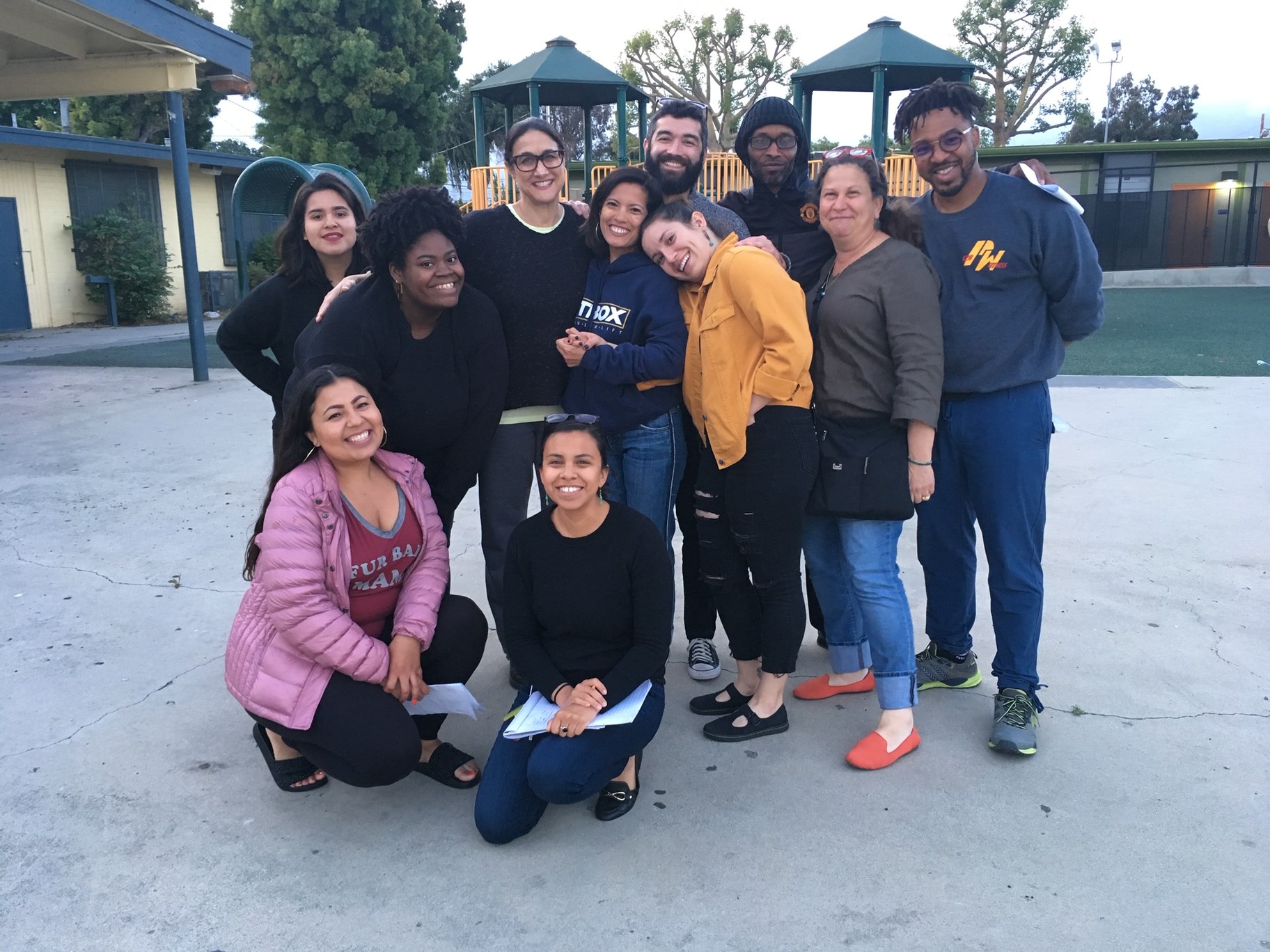 END_OF_DOCUMENT_TOKEN_TO_BE_REPLACED
KCRW’s Season of Giving Back – donate today and you’ll be automatically entered to win an unforgettable VIP New Year’s Eve celebration at the Bungalow in Santa Monica including dinner, dancing, pampering, and a night’s stay at the Fairmont Hotel for you and three friends!
GIVE NOW
Give Now