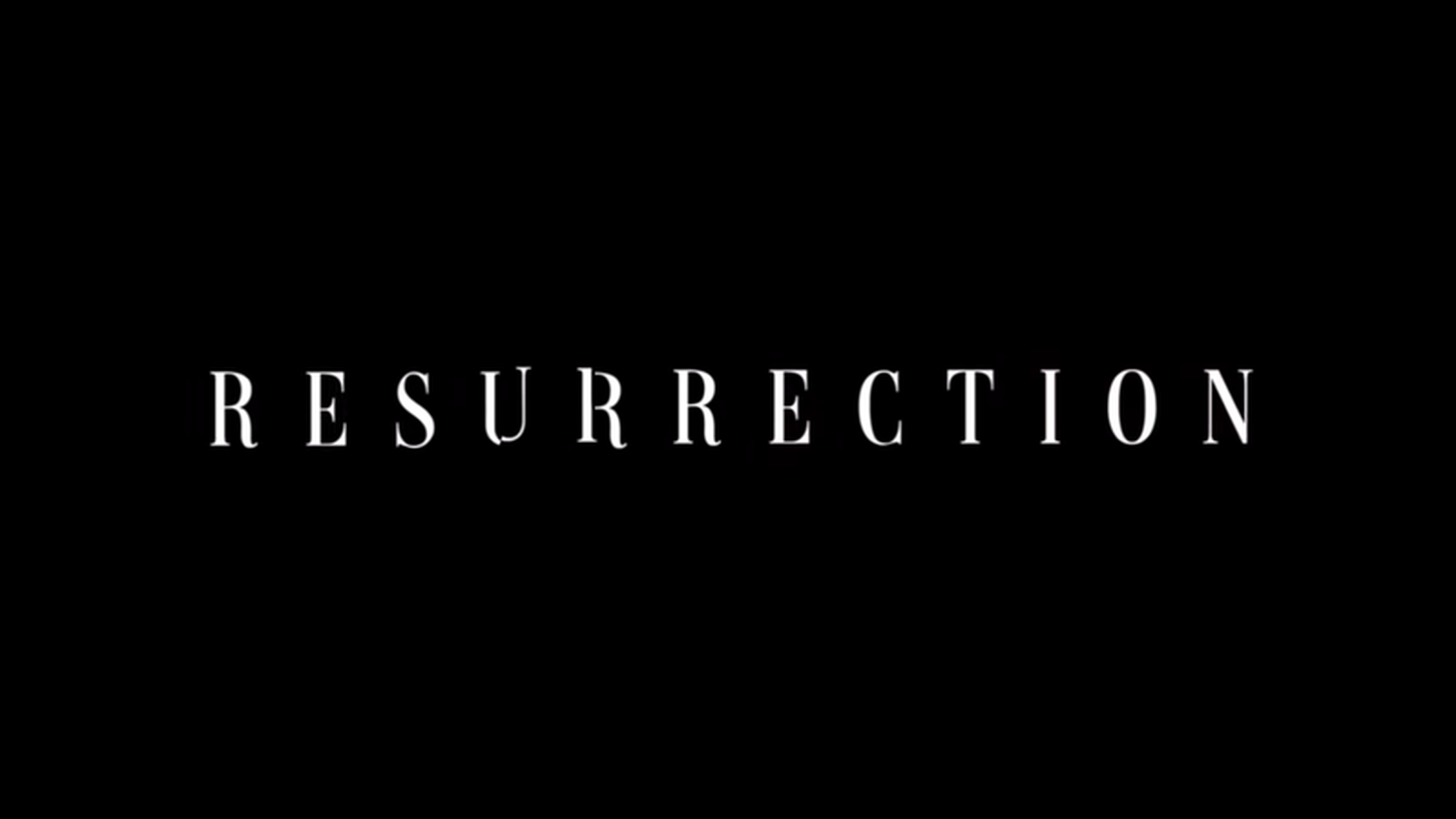 “Resurrection” is a horror flick about a woman whose orderly life is disrupted when a man from her past returns.

“A Love Song” focuses on a solo traveler who waits at a Colorado campground for her former lover to arrive.

“From Where They Stood” is a documentary about Nazi camp prisoners in Poland and Germany who risked their lives to take photos of what they experienced inside.

“The Discreet Charm of the Bourgeoisie” is a re-release of a restored film from 1972 about six people who sit down for a meal together.