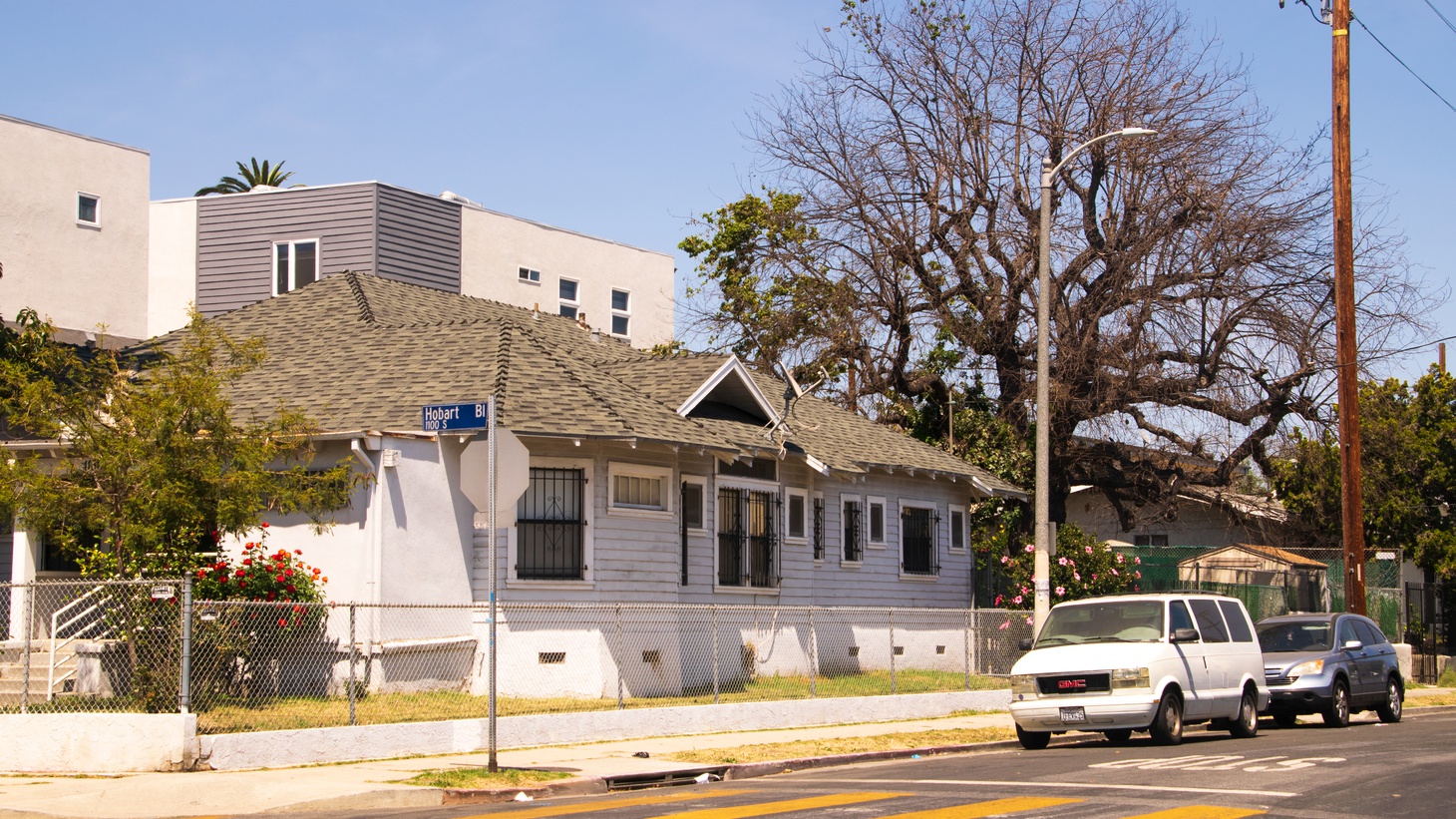 Cornelius Johnson received a potted oak tree sapling at the 1936 Olympics, and now the tree is 50 feet tall in the backyard of his Los Angeles childhood home. Photo by Brian Hardzinski/KCRW.

Olympic high jumper Cornelius Johnson won the gold medal at the 1936 Olympics in Berlin. It was a triumph for the U.S. and for his fellow Black athletes in Nazi Germany on the eve of World War II. But in addition to earning a medal, Johnson and others received a potted oak tree sapling. When he returned to the U.S., he planted it in his backyard in Koreatown. Eighty-six years later, the tree still stands, towering 50 feet into the air. But the tree may soon be lost. It’s sickly and developers are considering removing it.

Despite inflation, millennial can still buy a house (just not in LA)

Gas prices, inflation, and interest rates are climbing, but more than two-thirds of U.S. adults say they could handle a $400 emergency with spare cash, according to the...

Daytime TV mainstays such as Maury Povich, Ellen DeGeneres, and Wendy Williams are ending their shows. Who might replace them?

An oak tree has been growing for 86 years in the LA backyard of high jumper Cornelius Johnson’s childhood home. But it’s sickly and developers are considering removing it.

NunTok: Nuns give an inside look at convent life

Nuns are flocking to TikTok, gaining legions of followers and catching the attention of brands and unscripted reality TV shows.