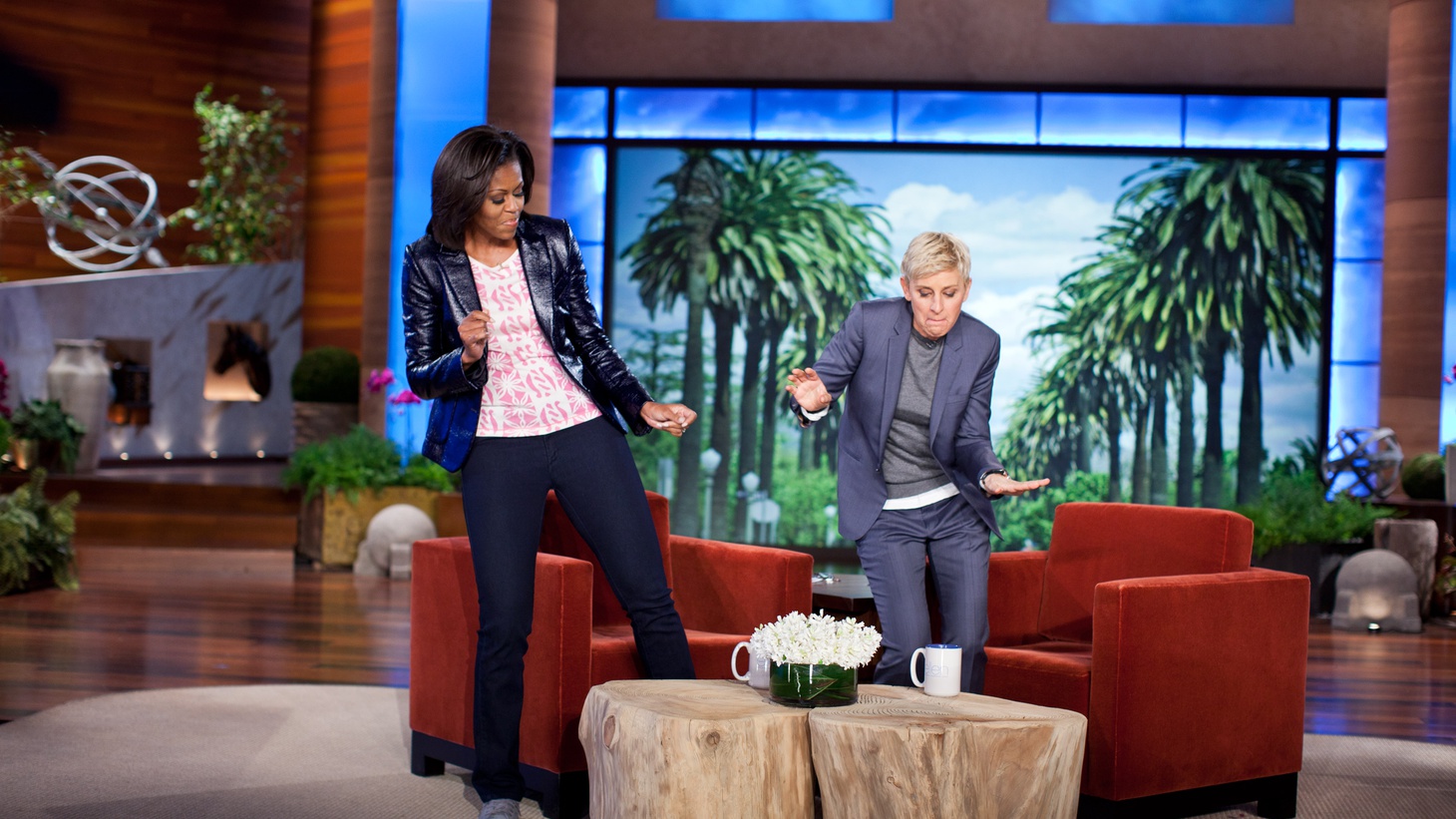 Daytime TV is going to look a lot different this fall. Ellen Degeneres wrapped her last show at the end of May. “Maury” airs its final episode in September after more than 30 years on the air, although NBC says it will still broadcast reruns. Also leaving the air: Nick Cannon, Wendy Williams, and the women from “The Real.” But despite the departures, new faces will take their places, including actress and singer Jennifer Hudson, “Queer Eye” host Karamo Brown, and former “American Idol” winner Kelly Clarkson.

Despite inflation, millennial can still buy a house (just not in LA)

Gas prices, inflation, and interest rates are climbing, but more than two-thirds of U.S. adults say they could handle a $400 emergency with spare cash, according to the...

Daytime TV mainstays such as Maury Povich, Ellen DeGeneres, and Wendy Williams are ending their shows. Who might replace them?

An oak tree has been growing for 86 years in the LA backyard of high jumper Cornelius Johnson’s childhood home. But it’s sickly and developers are considering removing it.

NunTok: Nuns give an inside look at convent life

Nuns are flocking to TikTok, gaining legions of followers and catching the attention of brands and unscripted reality TV shows.