Zoe Kravitz plays a record shop owner in the new “High Fidelity” TV show, and she says the world of music and pop culture is personally familiar. Credit: Hulu.

The TV show “High Fidelity” stars Zoe Kravitz as a biracial, bisexual woman named Rob. Her character runs a record shop, makes top-five lists, and tries to figure out her love life. The romantic comedy series is based on the novel by Nick Hornby.

Kravitz, who’s also the show’s executive producer, says the world of music and pop culture in “High Fidelity” is personally familiar. That’s because her family has connections to the film and music industries. Her mother, Lisa Boenet, also starred in the original 2000 film.

As a high school student, Kravitz fell in love with both the book and film.

Now at age 30, Kravitz has a better understanding of Rob, who’s a toxic man in the book and film.

“[Rob] leans into, you know, ‘I'm just a poor guy and women have the power, right? And so it's their fault that I'm a bad partner,’” Kravitz says.

That hasn’t changed in the Hulu show. “She uses people for comfort. And she's impulsive and she is selfish. And I think fear is really what she's operating on,” Kravitz says.

At the core, Rob is someone who can be a jerk, no matter their gender, Kravitz says.

“The show is about a person who is a little mentally unstable and selfish, and it doesn't really matter what gender you are or what you look like. If you're not a good person, then your relationships are going to suffer, right?” 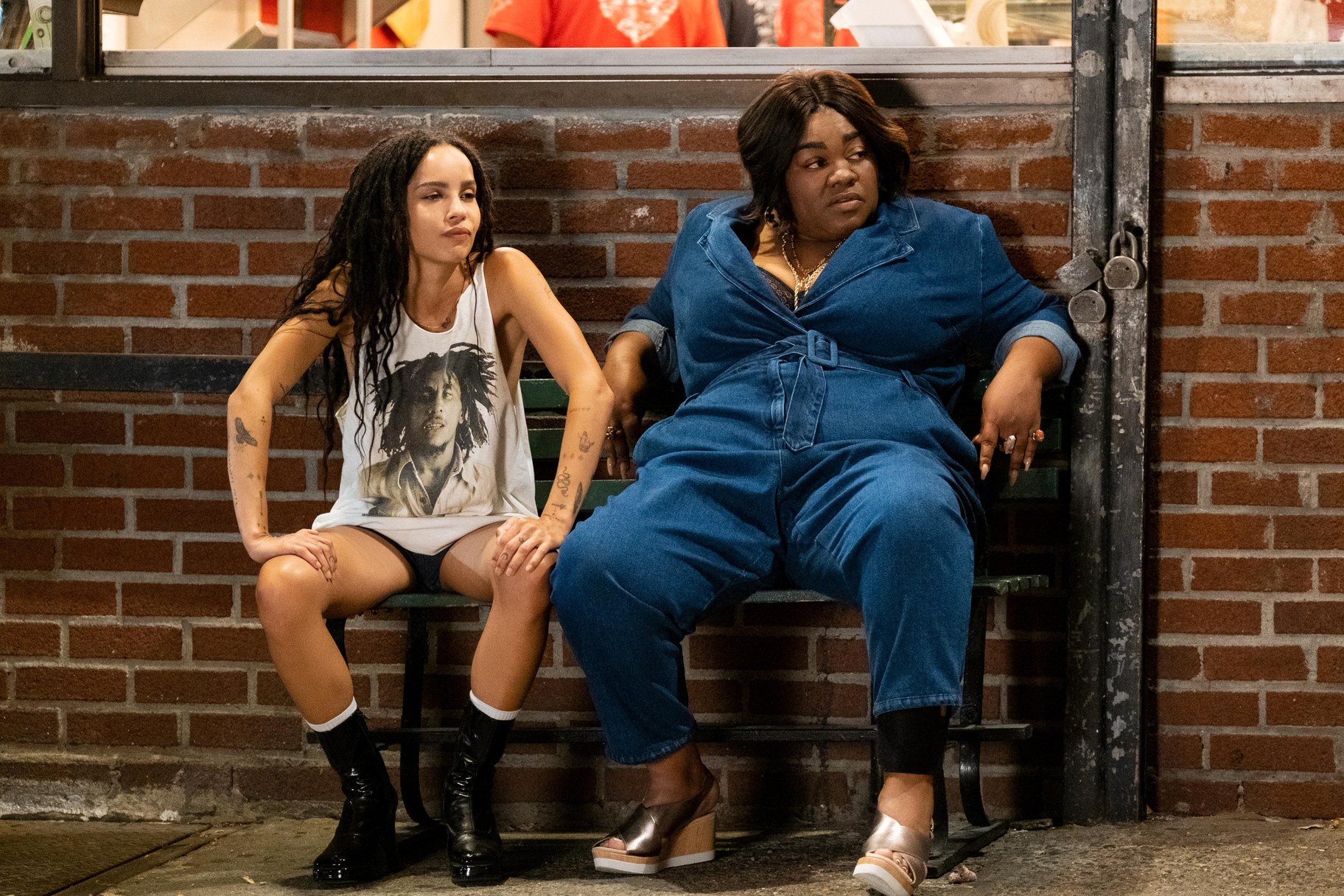 Kravitz says of her character Rob, “We've all been in that place … trying to figure out what kind of a person they want to be.” Credit: Hulu.

Despite the flaws, Kravitz identifies with Rob. “I identified with the mess. I loved the way that he thought about music. But I definitely romanticized this kind of a person, and that's obviously problematic for multiple reasons.”

She also relates to the character’s bachelor mentality. “I've had my own issues with commitment and my own fears with it. I'm sure a lot of other women have too.”