Nearly 1 million people work in the industry, and another 1.5 million are tied to Hollywood, such as caterers, drivers, cleaners, hairdressers, and so forth. The industry brings in about $44 billion a year. Most of that has dried up.

“If you don’t have anyone to produce [content], it kind of makes you wonder how long that system is sustainable,” says Ryan Faughnder, a Hollywood business reporter at the LA Times. “If you delay a production, you can talk about eating costs of $100,000 a day on a medium to large-scale production. So that's not an insignificant amount of money.”

In the meantime, he says studios are adapting by pivoting to video on demand.

We also hear from Angelenos who work in the industry. 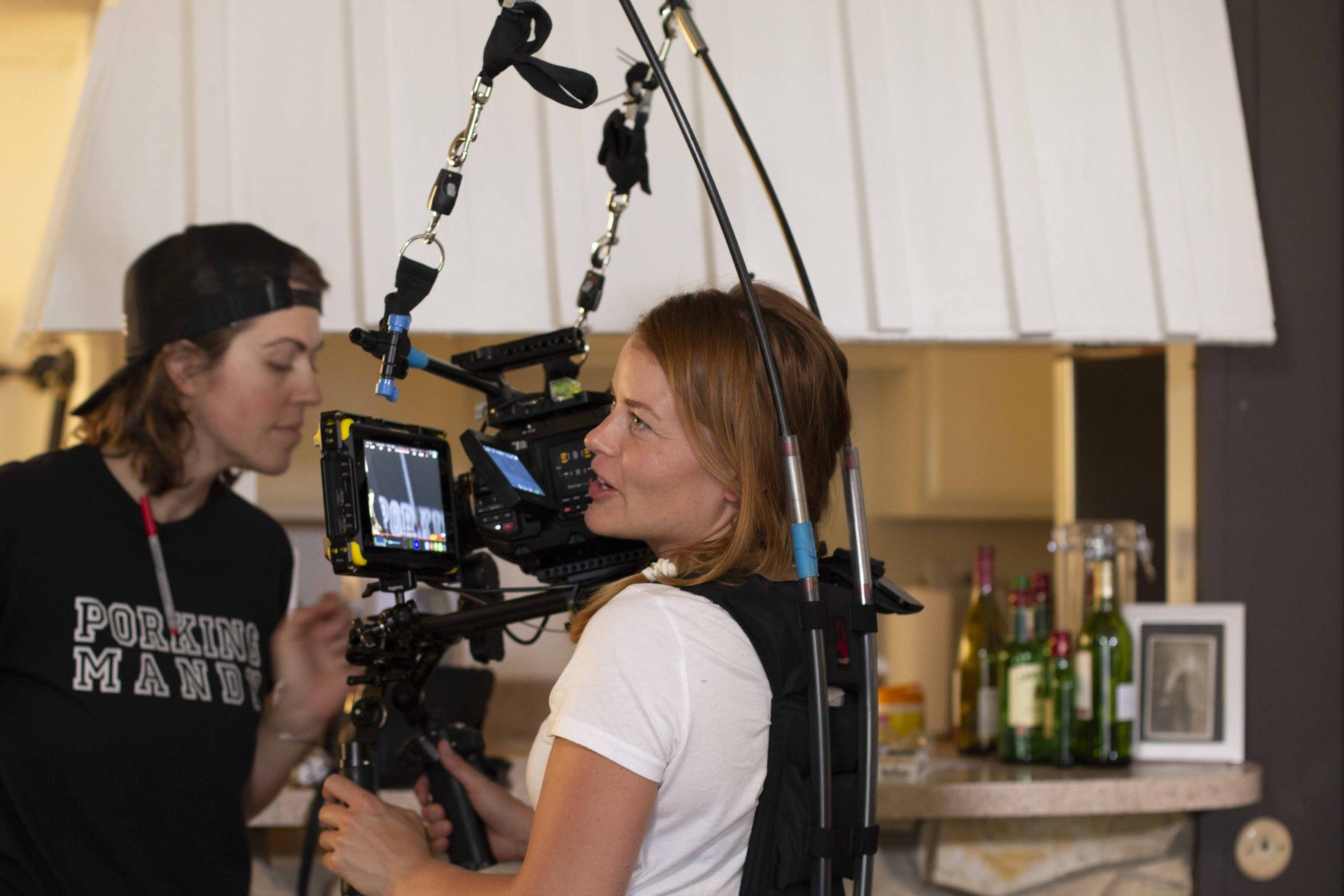 Cinematographer Sarah Phillips on the set of "A Little Murder." Credit: Laetitia Leon.

Sarah Phillips is a freelance cinematographer who just filed for unemployment. All of her gigs have been moved back, and she says the lull in work will impact everyone in the freelance world.

“Everybody is holding their breath. ... I know a lot of people that will be completely drained, if not wrecked. ... Unemployment certainly is not going to pay anyone’s rent in L.A.” 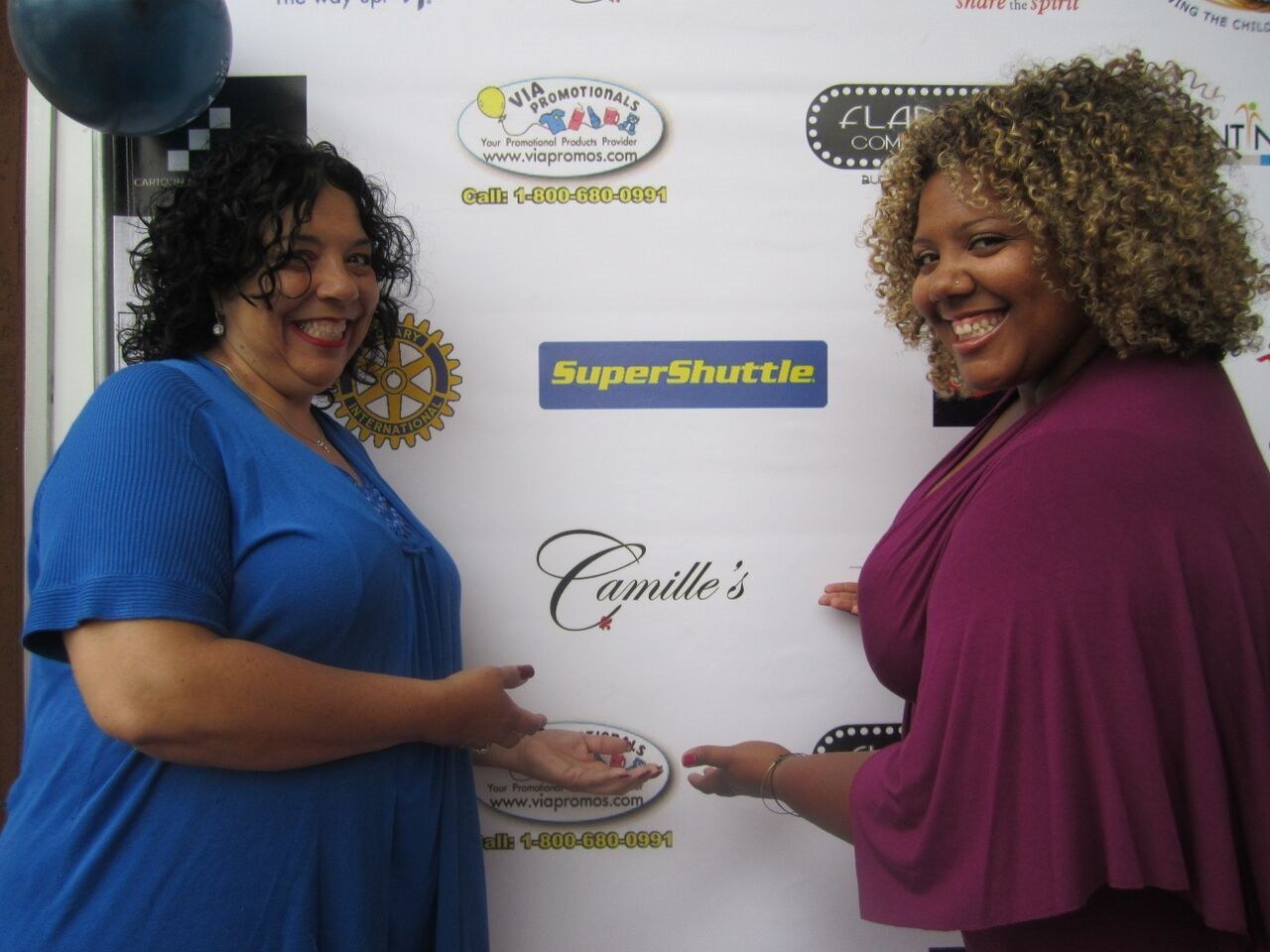 Judy Napolitano is the co-owner of Camille’s Culinary Creations. She says her schedule is now empty, and she might be forced to pivot away from catering.

“I pray that it's not going to be the doomsday that it sort of feels like it could be,” she says. “I mean, do I go out and get a job at Costco? I don't know. I might have to. It's just not an easy thing to say, ‘Oh I can reinvent the wheel and get another job’ because right now, nobody's working.” 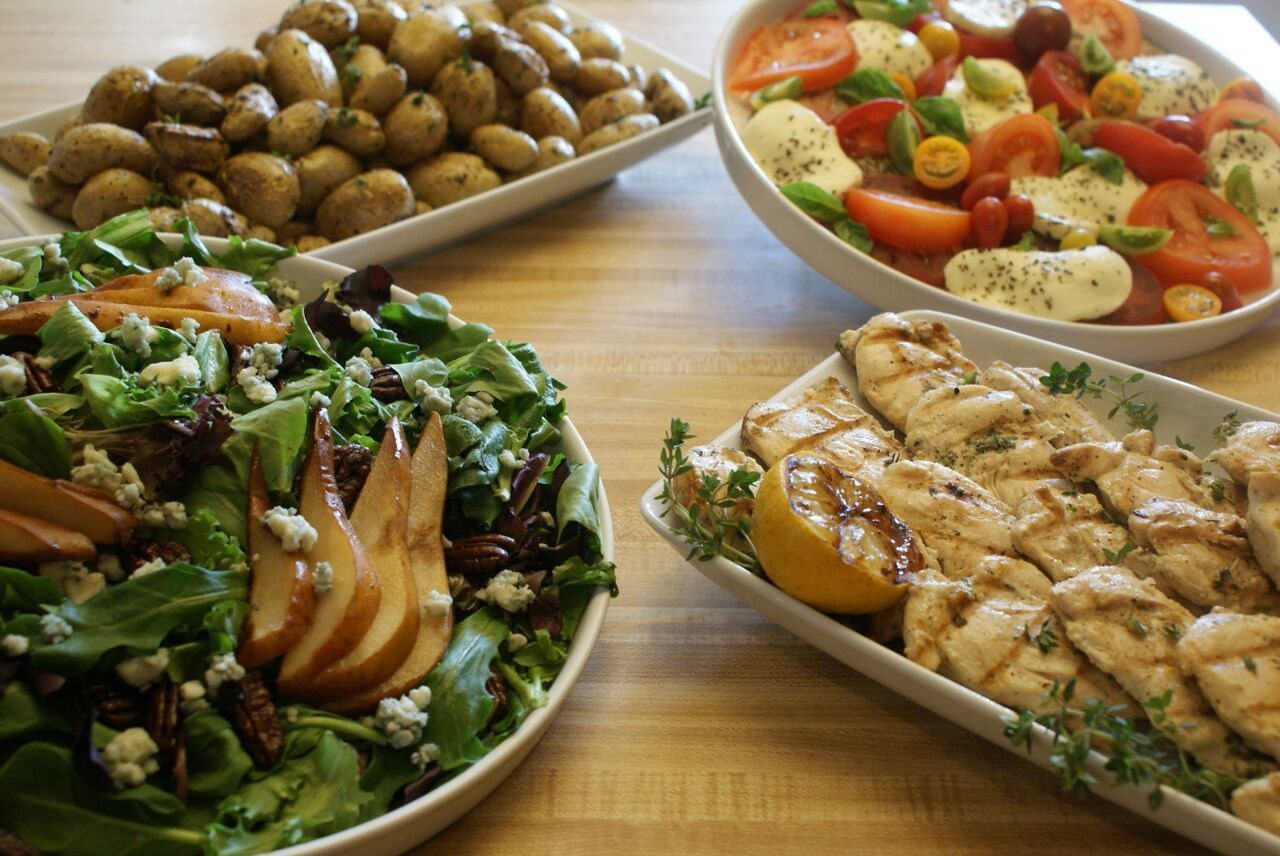 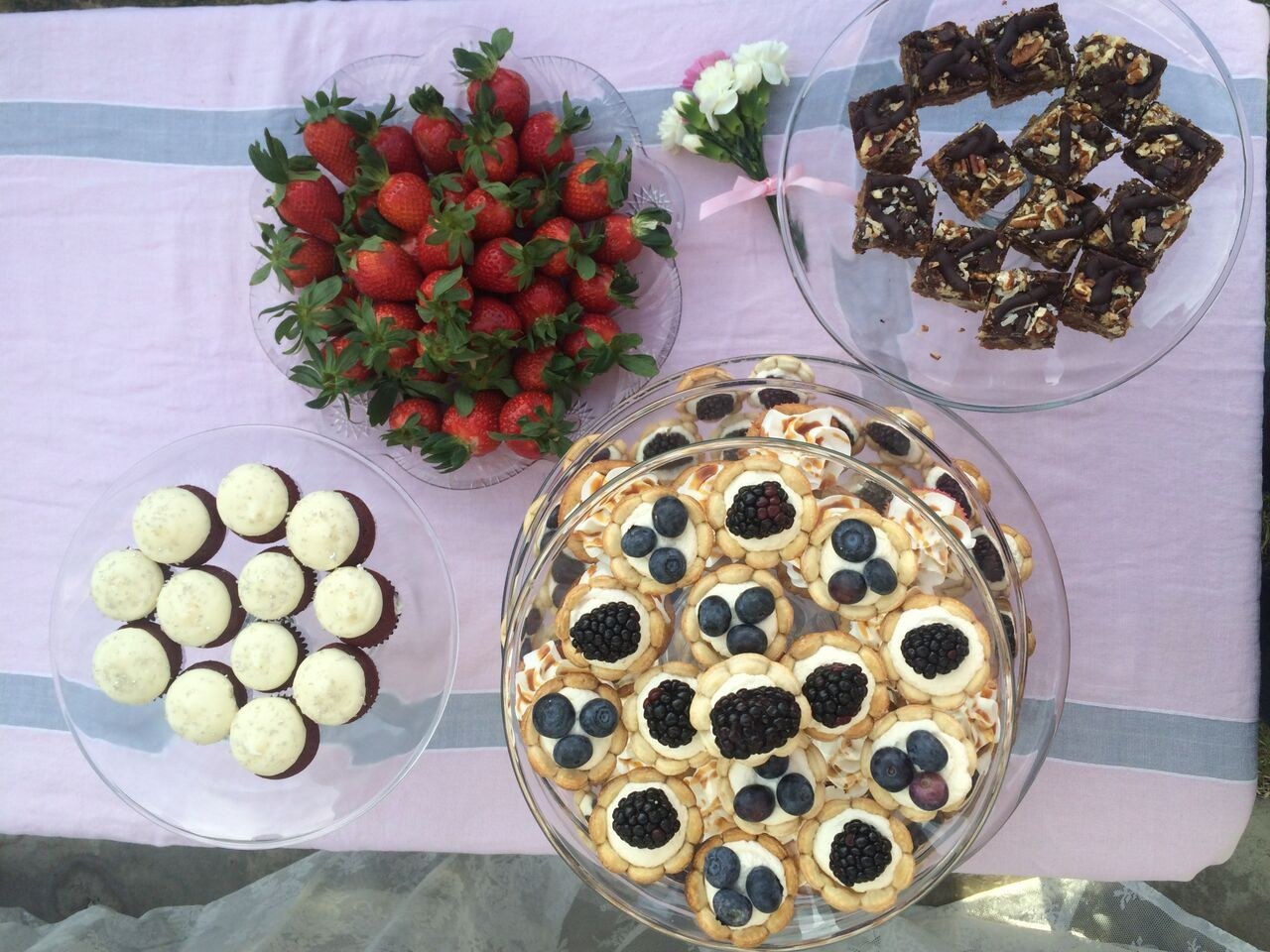