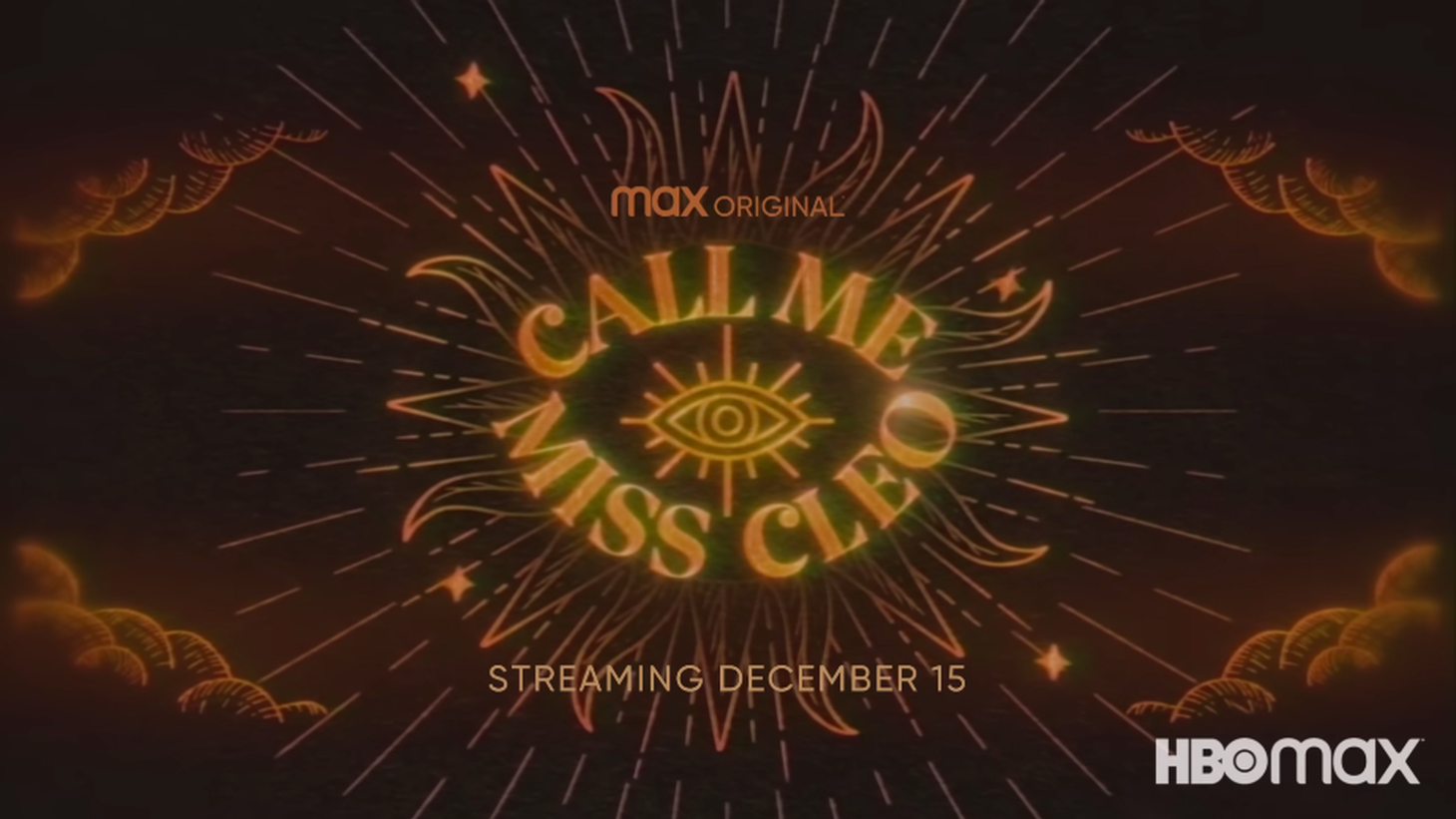 If you channel-surfed late at night in the 1990s and early 2000s, you couldn’t escape one unmistakable voice: Miss Cleo’s. She was the psychic who read tarot cards and predicted your future by phone for $4.99 a minute. Cleo was the face of an infomercial empire known as the Psychic Readers Network.

The Federal Trade Commission later busted the network for its deceptive practices. And few people knew anything about Miss Cleo’s background, such as where she was from. She ended up dying of cancer in 2016. Her story is now the subject of “Call Me Miss Cleo,” which is streaming now on HBO Max.

Cleo wasn’t the first host for the Psychic Readers Network, but her presence made her a star, says Celia Aniskovich, co-director and producer of “Call Me Miss Cleo.”

Miss Cleo’s real name was Youree Dell Harris and she was born in LA, though her forged birth certificate said Jamaica. She grew up in the Ramona Convent, an all-girls boarding school.

Later, she moved to Seattle, where she worked at the Langston Hughes Theatre. When Cleo made her big TV debut, her coworkers there were all shocked.

“Those in Seattle will tell you she didn't have that [Jamaican] accent when she was there,” Aniskovich explains. “She was, as they describe her, larger than life and really great at creating these characters and putting on these big performances. And that is where the person we all came to know was born.”

When Cleo made it to the Psychic Readers Network, she couldn’t answer everyone’s calls, but Aniskovich says she provided good advice and sometimes appeared to have the gift of foresight.

“We heard story after story of Cleo predicting things correctly, of Cleo going completely off-script and getting things right, of Cleo shocking even the most fervent unbeliever. And so it was really fascinating to hear these stories of not just a woman who was a really great actress, who was great at putting on a voice, who was great at creating a character, but a woman who maybe did have something there that was more than just the entertainment thing that caught our eye.”

Aniskovich also interviewed other members of the Psychic Readers Network. They were instructed to keep callers on the phone for as long as possible and didn’t have much experience in counseling or advice-giving.

“It was always this sense of, ‘Just stay with me and keep listening and all the cards aren't quite clear yet, but I'm seeing something.’ … It was a scam, but there was an enormous lawsuit. And I think all of these people are somewhat ashamed for the part they played in the scam.”

She points out that many of the readers expressed that they were there to actually help.

“For all of the people that we talked to, there was a moment for each of them, where what started as a funny joke or a quick way to make some money — very quickly became something that they questioned the morals and ethics of. But I also think that most of the people who worked for the network, that I talked to, came from a place of truly wanting to help people.”

The masterminds behind the scam were two men from South Florida. The FTC eventually sued them and forced them to close down the entire operation, Aniskovich says.

“That said they made millions of dollars from the scam. And they were not alone. There were lots of different kinds of psychic call centers at the time.”

She adds, “One of the things that I found really interesting about being scammed is it's the one crime where scammers often get away with it. Because there's such a sense of shame that people feel over being scammed, that they almost don't want to admit that it happened to them.”

Aniskovich says “Call Me Miss Cleo” also dives into how much responsibility Cleo had over the operation. While the network’s owners made millions, Aniskovich says Cleo didn’t make much.

“Cleo was paid, roughly, I think she says in the film, $1,700 for the first commercial she did. This is not a woman who was rolling in cash.”

But in the end, many people lost a lot of money through the operation with Cleo at its forefront.

The enigmatic, LA-born TV psychic Miss Cleo is the subject of a new HBO documentary. She was the face of an infomercial empire known as the Psychic Readers Network.

Hosting a cocktail party this holiday? Get tips from Paul Feig

Filmmaker Paul Feig (“Bridesmaids”) became a mixologist during the pandemic, and he’s out with a new book called “Cocktail Time!: The Ultimate Guide to Grown-Up Fun.”