Americans are preparing for the possibility of self-isolating for up to two weeks if they’re exposed to coronavirus. Consumers have been buying bulk toiletries and paper towels from Costco and other stores. What about food? We talk about important staples for your pantry and freezer with David Tamarkin, editor for the food website Epicurious.com.

What should you do with all the emergency food you buy from grocery stores?

Tamarkin says you should save it -- put it where you won’t touch it unless you absolutely must.

Dry goods to buy for the pantry:

Honey. “The only thing I know that lasts forever is honey. Honey has absolutely no expiration date,” Tamarkin says. 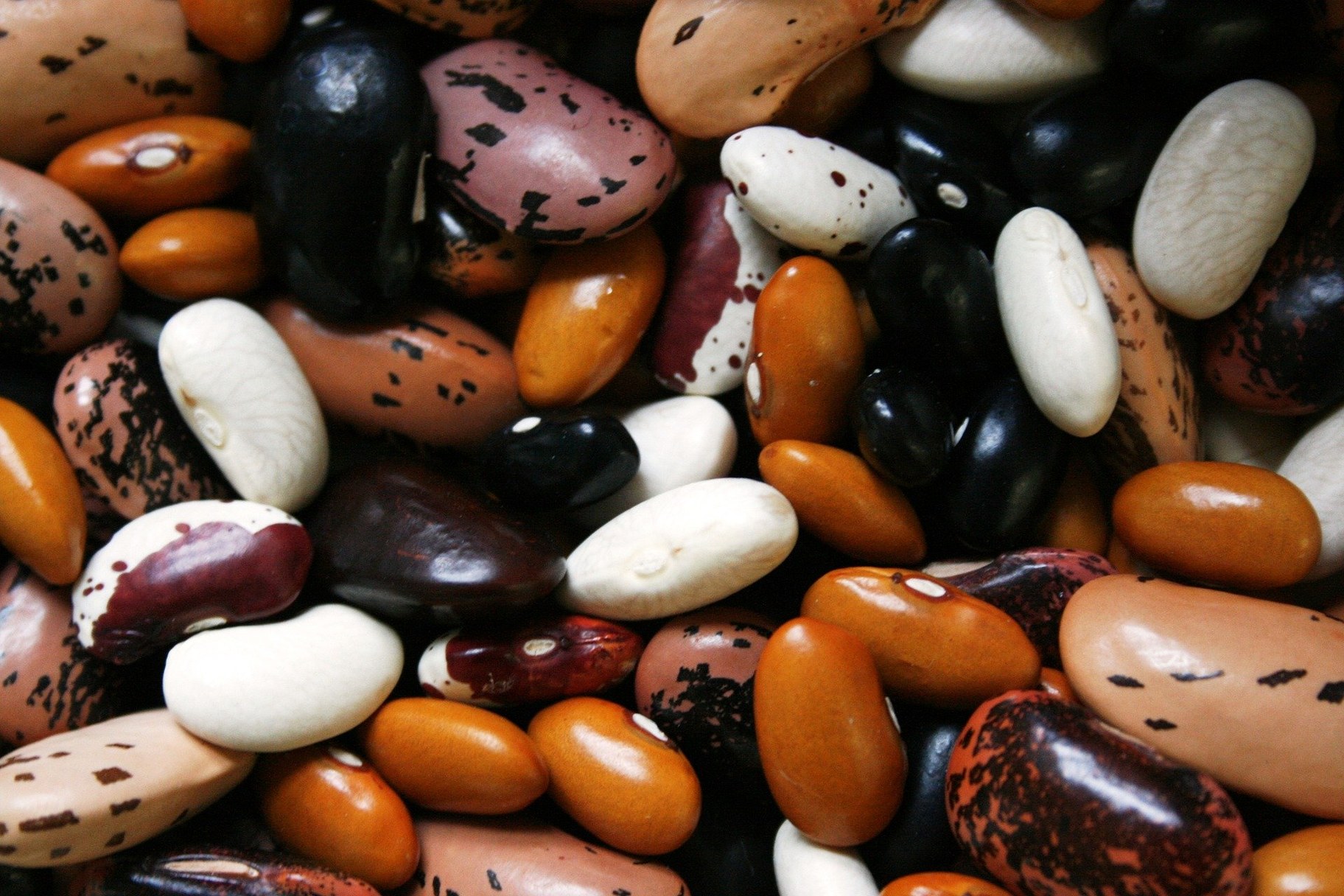 Beans (canned and dried). “Those, to me, are some of the most versatile foods you can have. And they're excellent nutritionally,” he says. 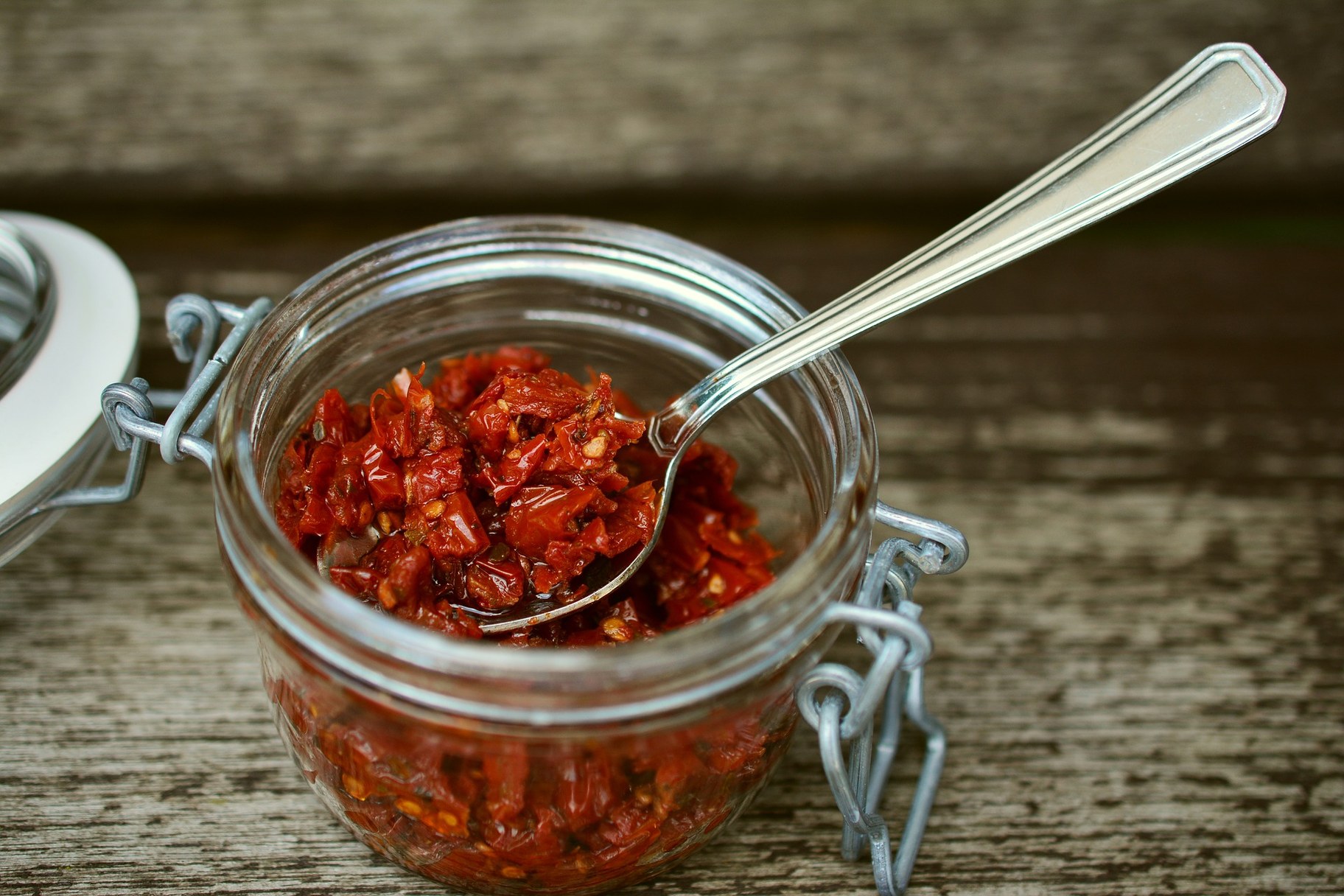 Tomatoes (canned and dried). He says they’re good for all sorts of purposes, including making shakshuka or pasta sauce. 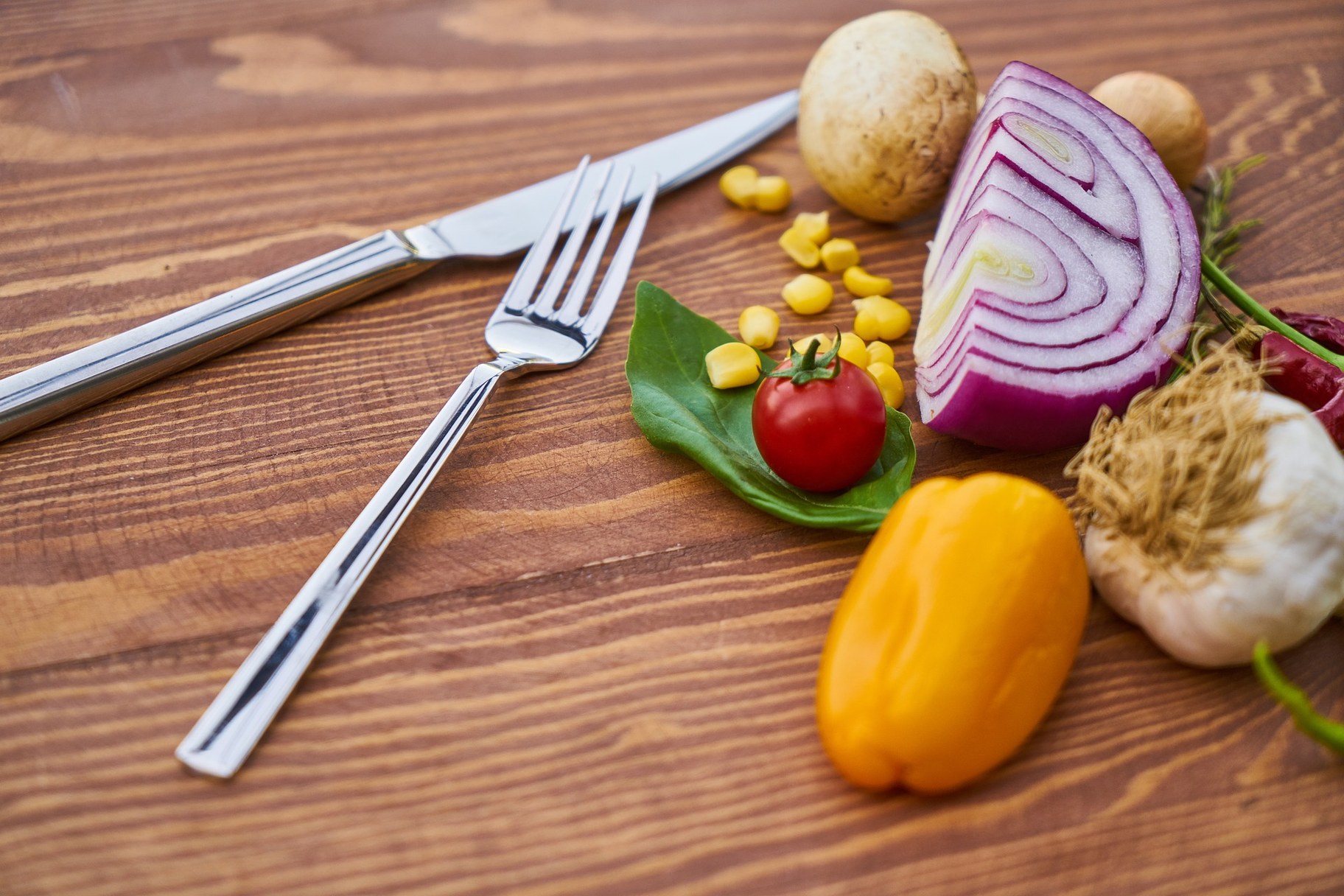 “Pantry pasta.” Tamarkin defines it as “just something that you can make with things that you have onhand.”

Dried, cured meat. Tamarkin says there are plenty of cured meats that can last three to four weeks, and you can slice and crisp them in a skillet to add to pasta. 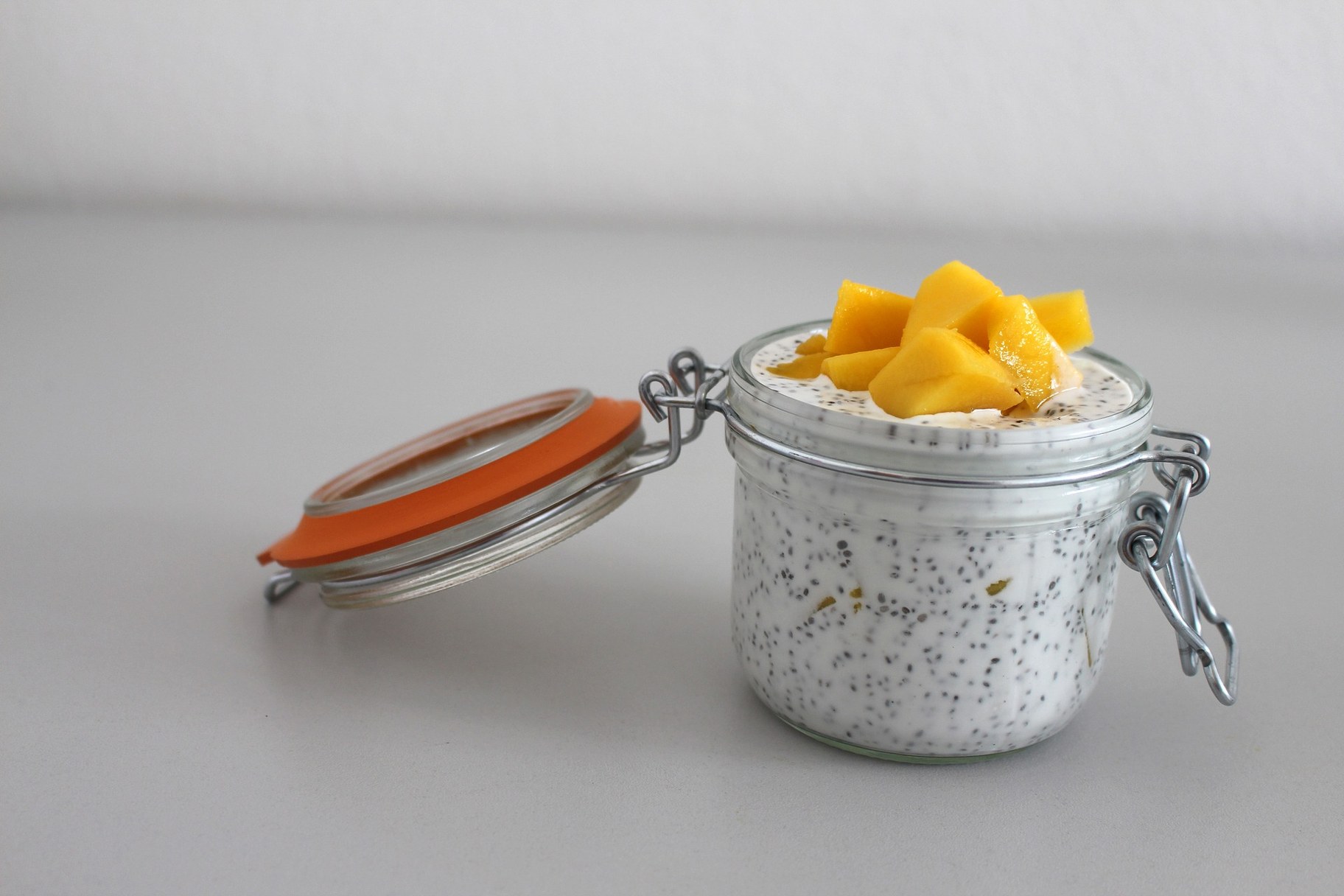 Coconut milk. “I've already started to self-isolate a little bit, and I'm concerned about having variety -- just to kind of lift my spirits.” 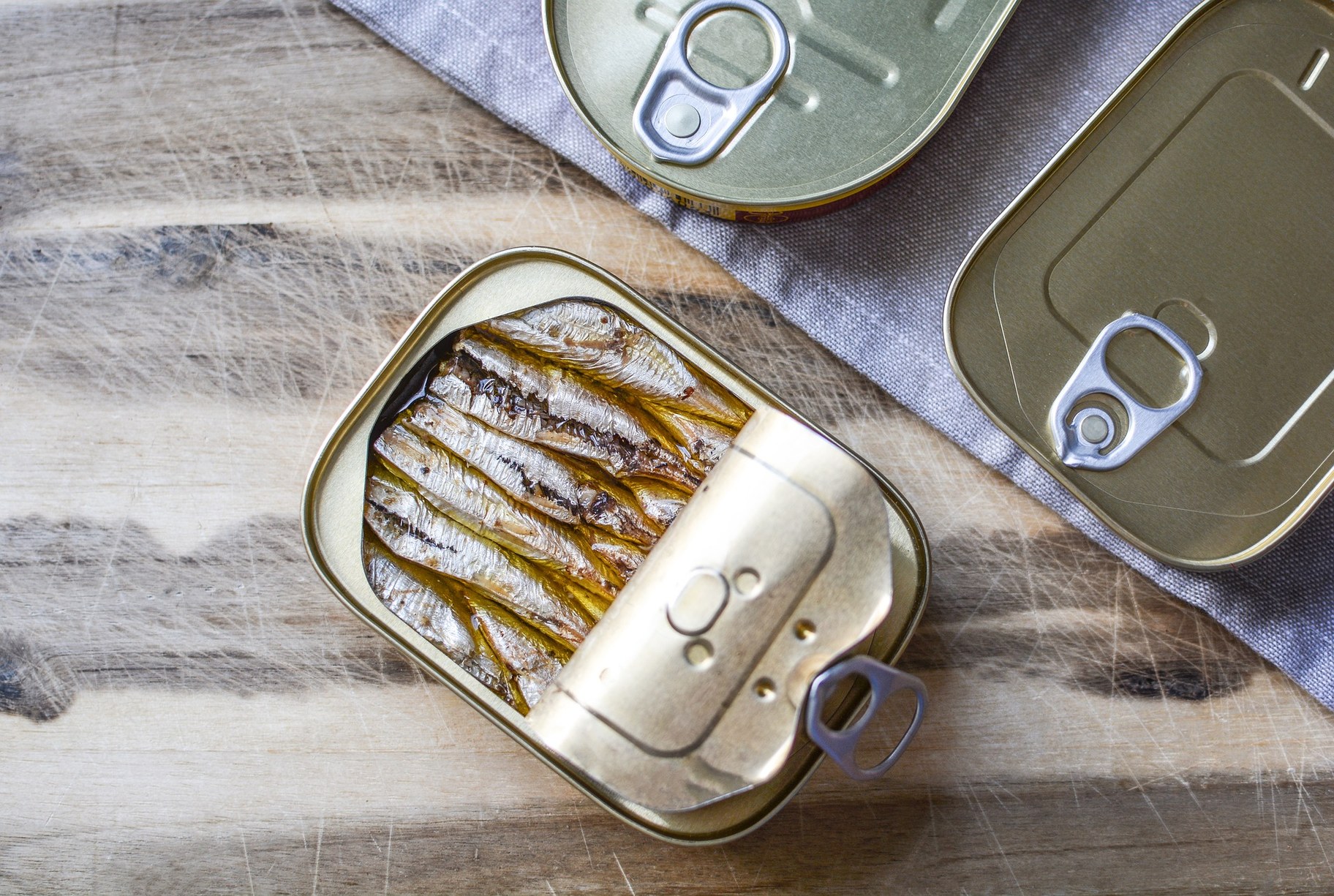 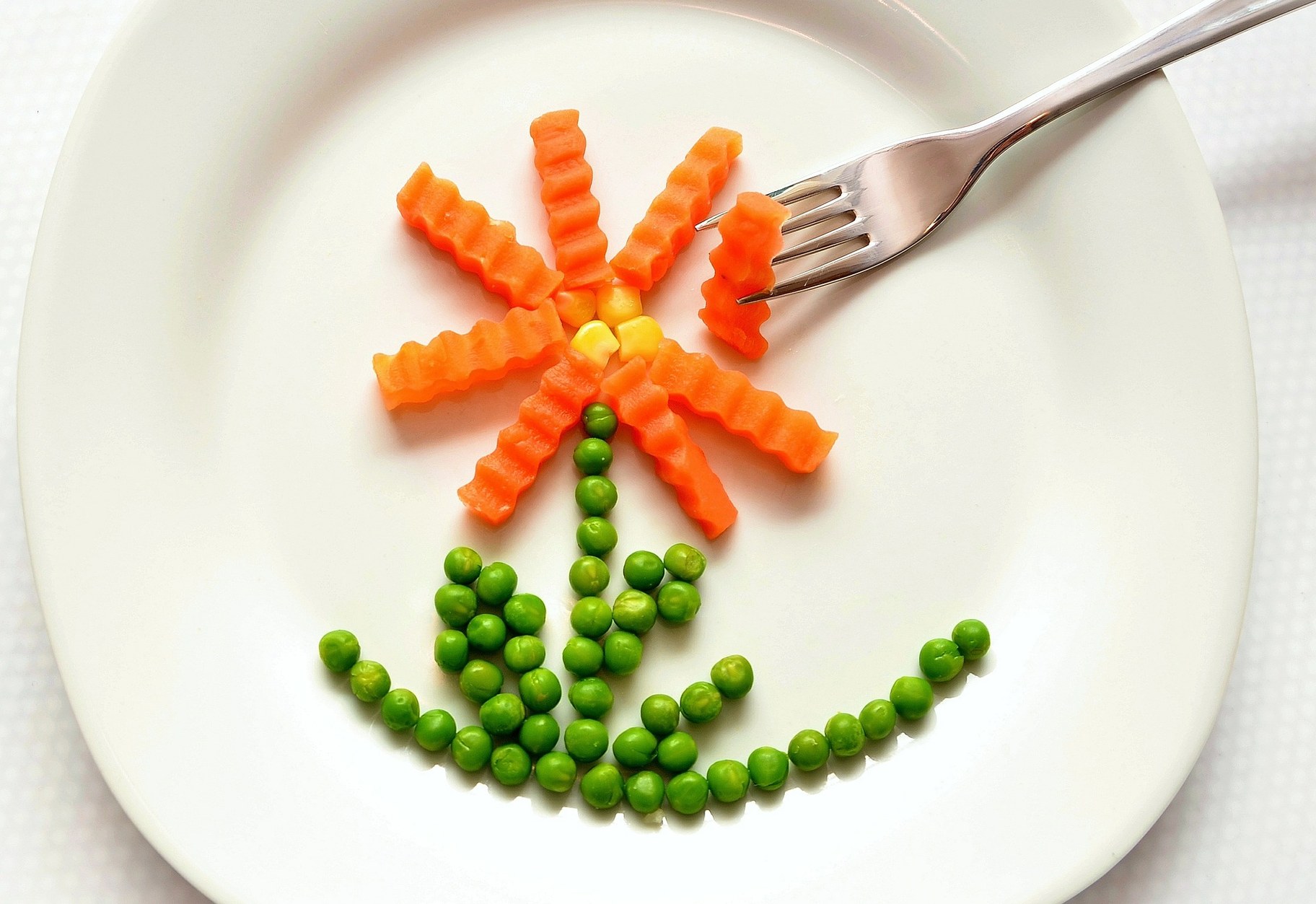 He adds that if he gets a heads-up that he’ll be in isolation for a few weeks, this is the first thing he’d do: “I'm going to blend any herb I have in my fridge … I'll put them all together in a blender with garlic, olive oil, and salt. And I'll create a pesto-like sauce.” 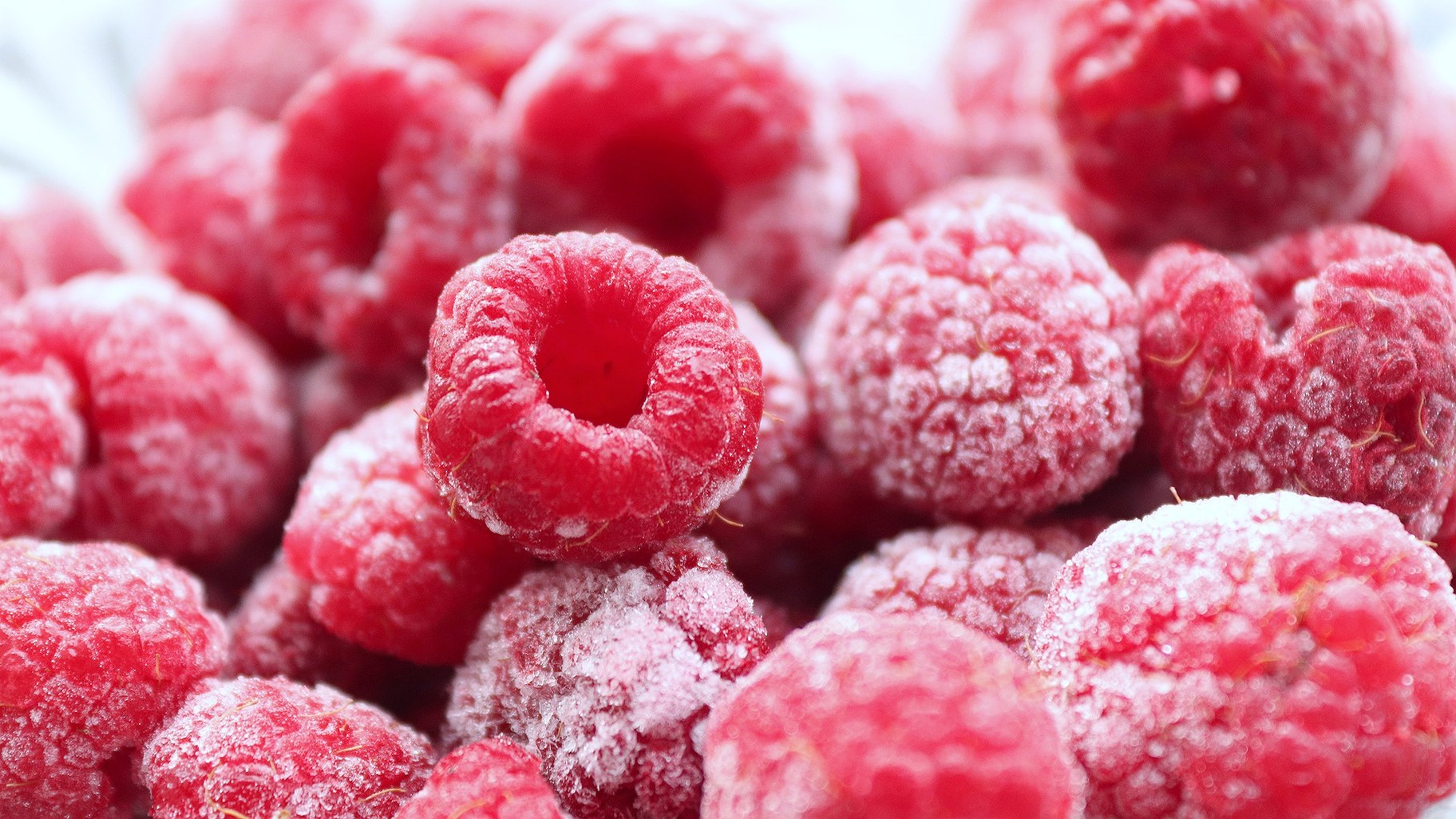 Fruit. Tamarkin says he relies on frozen fruit for smoothies for turning into sauces, which he puts on ice cream.

In the end, if you’re desperate and/or want more variety, you could turn to Postmates.

It’s tough getting a coronavirus test, as one Angeleno’s personal experience shows

If you’re confused about coronavirus testing, you are not alone. The Trump administration promised that millions of tests were being sent out, and that everyone who wants to...

Tom Hanks and Rita Wilson say they have tested positive for COVID-19. They’re both in Australia, where Tom Hanks was set to film a movie about the life of Elvis Presley....

Business declines for Korean and Chinese restaurants in wake of coronavirus

Restaurants in LA’s Koreatown and San Gabriel Valley are seeing declines in customers since the outbreak of COVID-19. Eater reports that the Chinese restaurants they’ve...

We talk about important staples for your pantry and freezer with David Tamarkin, editor for Epicurious.com.

Trump bans travel from Europe to US for 30 days. How are Europeans reacting?

On Wednesday night, President Trump announced that the U.S. would suspend all travel from Europe to the United States for the next 30 days: “The new rules will go into...