Bird tells KCRW that his initial instinct was to write melancholic songs for the album. “My mind went to family dysfunction and alcoholism. I scrapped a lot of those tunes, thinking maybe people don’t need to hear this right now.”

Initially, he wanted to make a Vince Guaraldi cover album, partly due to his love for “A Charlie Brown Christmas” and ice skating.

At the same time, working on a Christmas album was an unexpected development during 2020 for Bird.

“I sort of stumbled into it and just started gathering songs because I was honestly feeling a bit uninspired early this year,” he says. “But if you told me a few years ago that I'd be doing a Christmas album I’d think, ‘What happened? Did my career plateau and I'm just doing a cash grab?’”

He says one of his favorite Christmas albums is “Merry Christmas,” Bing Crosby’s 1945 record. “That sort of syrupy, crooning, slower jazz ballad tunes like ‘White Christmas’ are some of my favorite tunes. And it's something about that dark … crooning that works for me.”

Bird says he recorded a few songs on “Hark!” inside his home.

“I went into the studio, and I did other versions of ‘White Christmas.’ Guaraldi’s ‘Christmas Time is Here,’ and they were too pretty. They were too well done and it just didn't seem necessary. But the sort of scrappy things I did at home did somehow seem necessary.”

Bird says “Christmas in April” is about the early days of the pandemic and the collective uncertainty of how long it’ll last.

“I was thinking what probably millions of my fellow citizens were thinking: How long is this going to go on? And thinking ahead to the holidays like … this is more serious than we all thought. Are we going to be able to see our families, our loved ones?”

Bird says he chose to include “Souvenirs” on the album because it’s his favorite John Prine song and it helps capture the post-Christmas crash.

“It's talking about the trickiness of memory and nostalgia and how selective memory can play tricks on us,” he says. “It was not so much whether it mentions Christmas or not. It's more like the message being comforting. And I think that more than anything qualifies it as a Christmas tune.”

Bird met Prine in 2009 at the Newport Folk Festival. He says it was a rare moment when a solo performance moved him.

“He does what I ... as a songwriter hope I can do, which is distill your songs into the fewest words and say the most. His words just packed such a punch, and it doesn't need that many of them to say what he needs to say.” 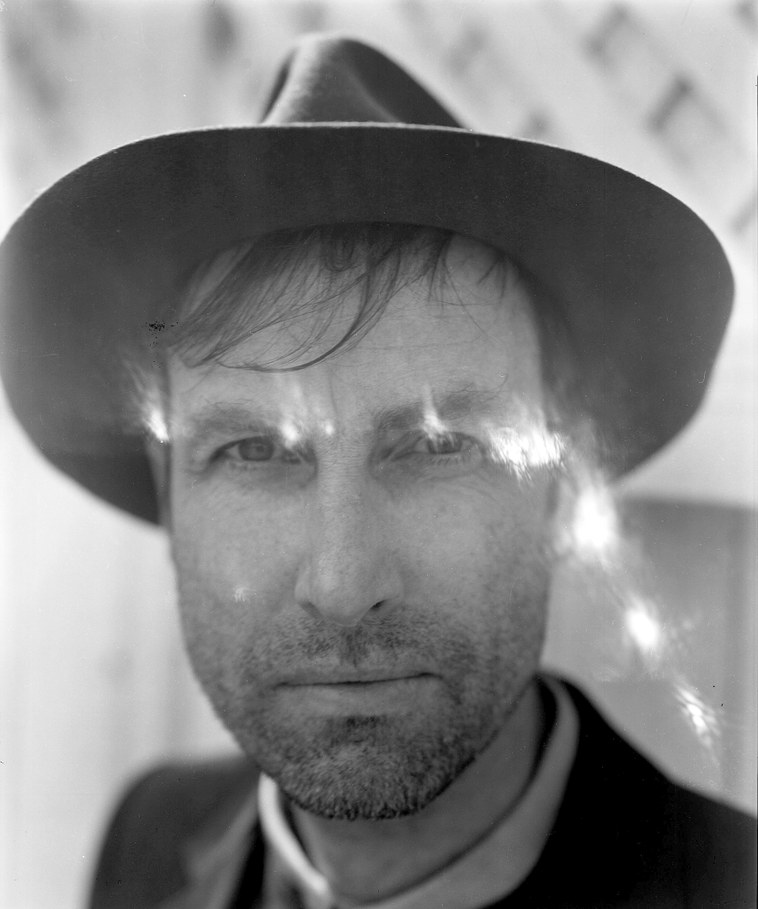 Andrew Bird didn’t expect to release a Christmas album in 2020. “If you told me a few years ago that I'd be doing a Christmas album I’d think, ‘What happened? Did my career plateau and I’m just doing a cash grab?’” Photo by Reuben Cox.

All day Sunday, videos of FedEx and UPS trucks filled with the COVID-19 vaccine went viral on social media. On Sunday night, what might’ve been the most celebrated cargo...

As the coronavirus vaccine rollout begins, Americans are starting to think about life on the other side of the pandemic and what it will take to get there. Can employers...

Strip clubs in San Diego may stay open while bars and restaurants are closed during COVID, judge decides

Protests and church services are still allowed under California’s COVID-19 restrictions because they’re protected speech. One judge in San Diego says strip clubs are too —...

Americans are unwelcome in most countries. But they’re traveling to Mexico and spreading COVID there

About half a million Americans went to Mexico in October — one-third less than a typical year. But Mexico is the only country where Americans are still vacationing.