Dana Point is the first Whale Heritage Site in the U.S. A Humpback Whale in front of Dana Point Harbor. Photo by jacksnipe1990, via Flickr

People come from all over to whale watch from the shores of Dana Point. The city in Orange County is a hub for sea life, thanks to its harbor and protected marine area. Gray whales, humpbacks and orcas can all be spotted from the shore, as well as many different dolphin species — as they migrate to Mexico.

Dana Point is also now the first Whale Heritage Site in the U.S. The designation is a recognition for areas known for having important, cultural ties to marine life, like whales and dolphins. There are only three other Whale Heritage Sites in the world: Hervey Bay in Australia, the Bluff in South Africa, and Tenerife-La Gomera Marine Area in Spain. 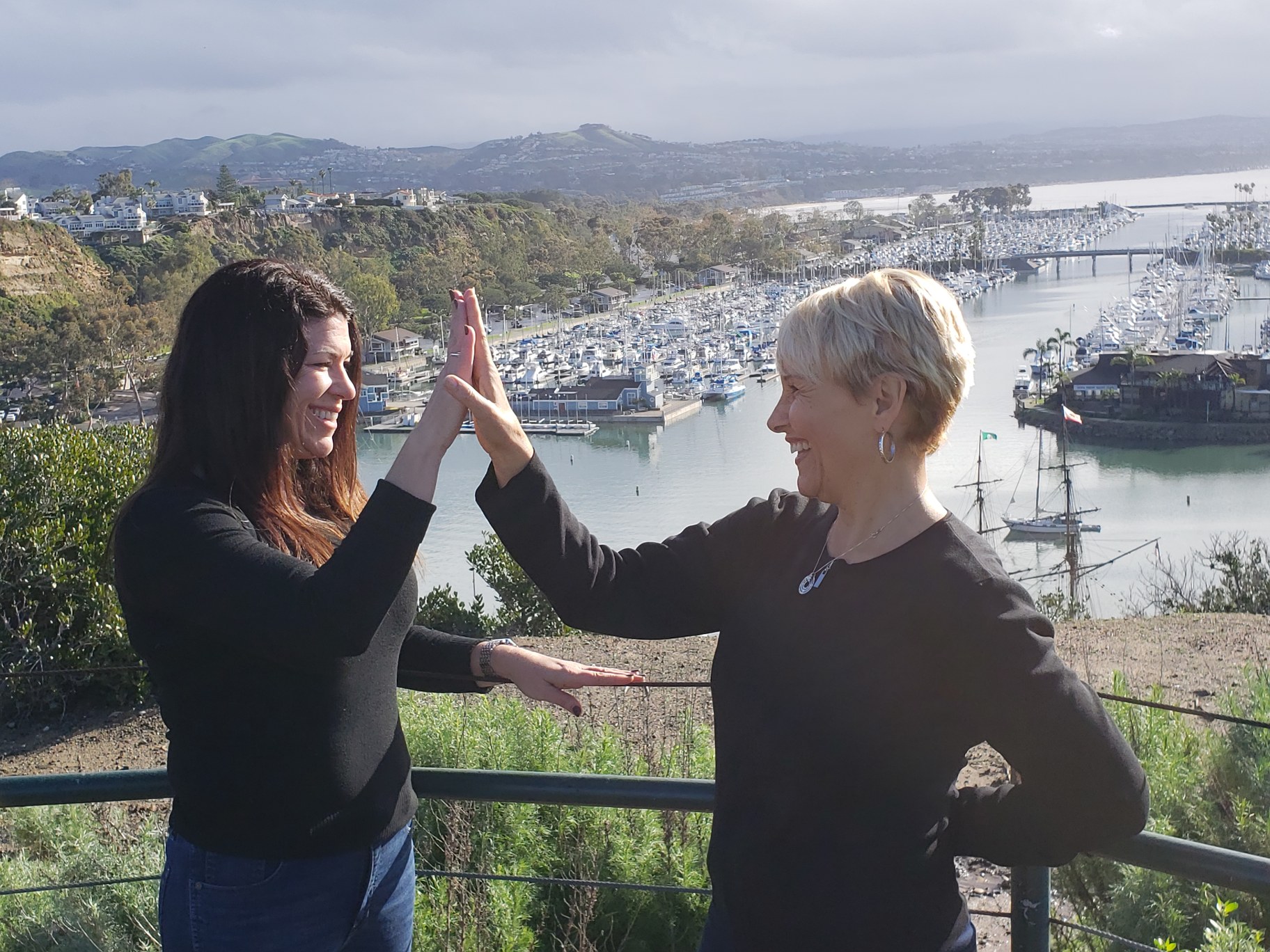 The designation comes from a nonprofit conservation group called the World Cetacean Alliance, which is based in the UK. Their goal is to highlight places with responsible and sustainable whale and dolphin watching programs.

Why COVID is spreading in some LA courts

LA Courts are in session despite COVID outbreaks

Despite massive restrictions on businesses and restaurants for fear of spreading COVID, Los Angeles Superior Court is still holding some in-person sessions for evictions and...

4 in 10 Republicans support the use of violence if leaders can’t ‘protect America,’ says survey

Based on an online poll of about 2000 Amercians conducted by the American Enterprise Institute, nearly 100% of Democrats surveyed say Biden is the legitimate winner of the...

In the new sci-fi film “Little Fish,” the world is battling a devastating pandemic. But the film was written and filmed before COVID-19 came to the United States.

Dana Point is the first Whale Heritage Site in the U.S.

People come from all over to whale watch from the shores of Dana Point. The city in Orange County is a hub for sea life, thanks to its harbor and protected marine area.