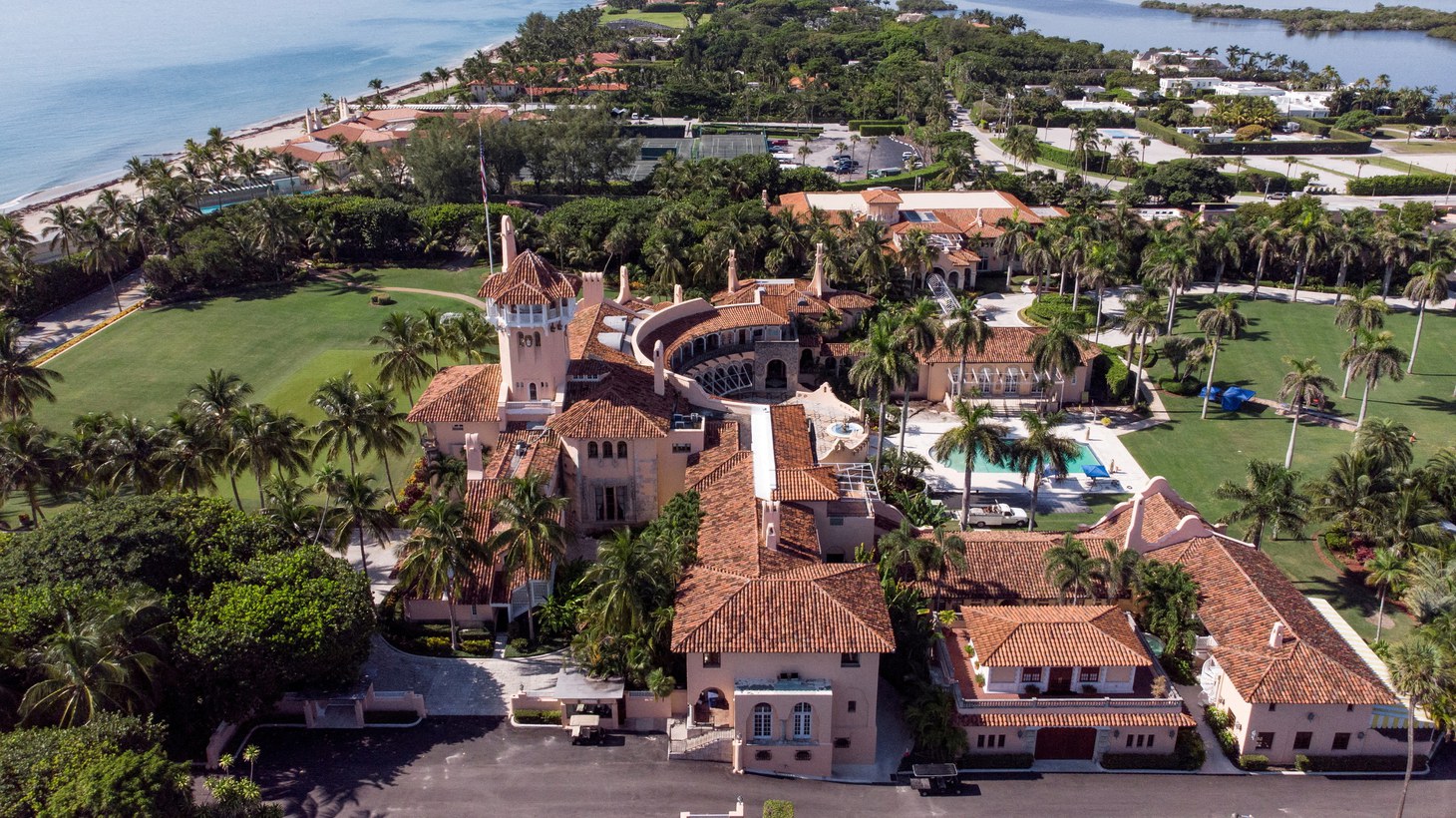 Aileen Cannon, a federal judge in Florida, on Monday appointed a so-called “special master” to pore over thousands of documents the FBI seized from Donald Trump’s Mar-a-Lago resort last month. The position is basically a third-party mediator. It’s a win for Trump and a setback for the Department of Justice’s investigation into the former president’s handling of classified materials after he left office.

“There will be some legal wrangling about who the special master is going to be and exactly what direction the special master is going to get. But this slowdown is important … not just because you want the Department of Justice to be able to investigate with all deliberate speed, but also because of the electoral calendar in this case,” says Jessica Levinson, professor of Loyola Law School.

The special master would be someone who needs top clearance, has expertise in this area of the law, and is palatable to both sides or at least Judge Cannon, points out Levinson.

“There's no particular name that's coming to mind right now. But we'll know more on Friday. And I think the best thing would be if there's some overlap between the names that each side submits.”