After death, most people’s bodies are cremated or buried. Now a new bill in California would allow the body to be transformed into nutrient-rich soil -- via natural microbes breaking it down. This process is called human composting.

The company leading the charge for this service is Recompose. They suggest it helps fight climate change -- that for every corpse that composts (instead of being cremated or buried), a metric ton of carbon is saved from entering the environment.

Caitlin Doughty, Los Angeles-based mortician and founder of the collective called “The Order of the Good Death,” says burial space can be expensive in LA, and the idea behind human composting is that a center would exist for accelerating the natural process of bodies decaying, and the compost would help grow things in soil, such as a tree or bush.

“It's very popular to think about becoming a tree now because I think it really speaks to our fears of climate change and our desire to become more a part of the natural world. If those are your values in life, I think a process like composting or recompose can really reflect that then in your death,” she says. 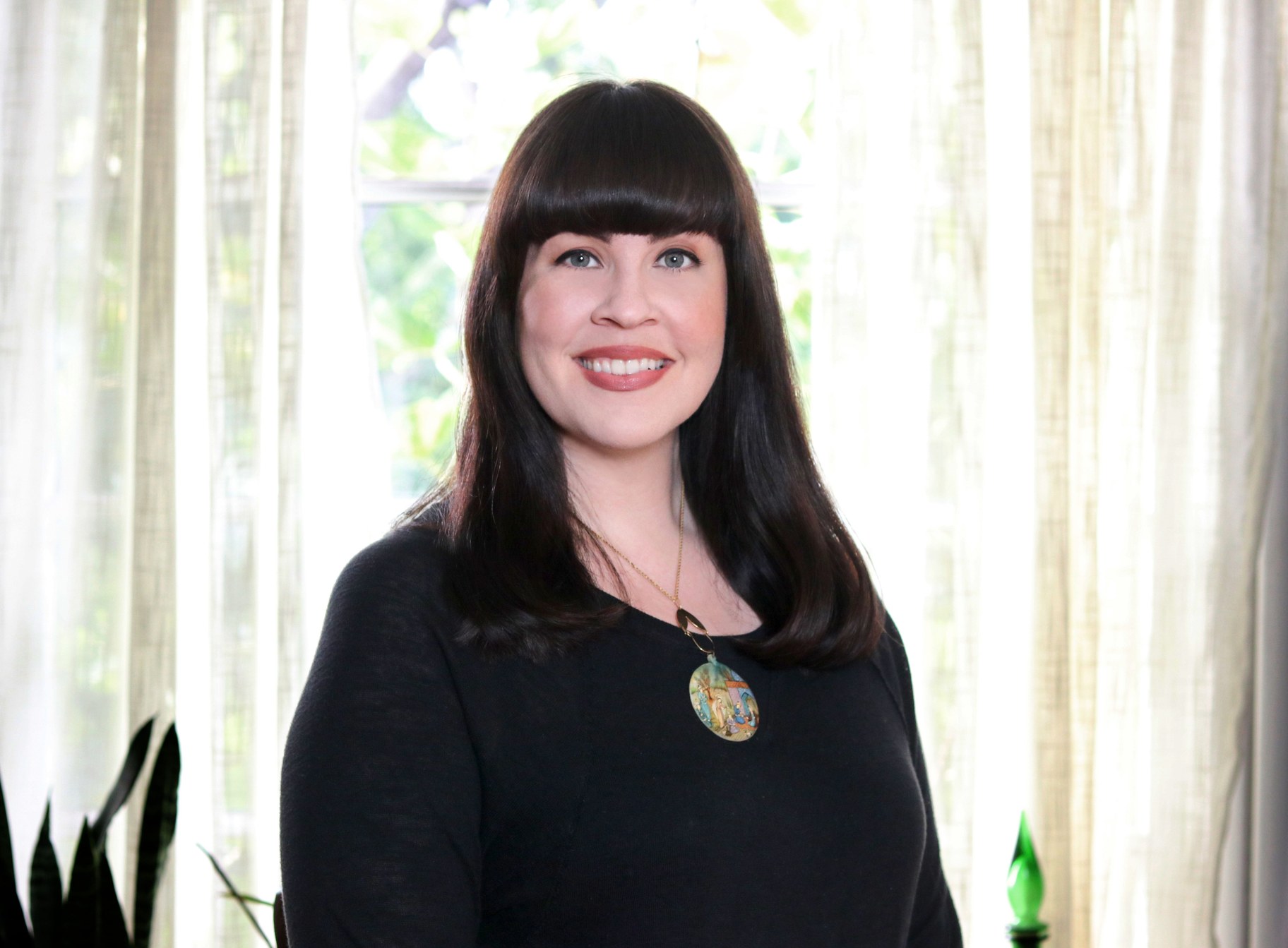 Is this disrespectful to the human body?

Doughty says it depends on your personal point of view -- whether or not you think this is the most magical news ever.

“Decomposition and death is always a little messy. Cremation is burning a dead human body. Embalming is putting cancer-causing chemicals into the human body. Alkaline hydrolysis, which was just legalized two years ago in Los Angeles, is putting potassium hydroxide and high-heat water to dissolve a human body,” she says. “Every method that we currently have to do something with the dead human body has an element of the brutal to it -- if you choose to make that the sensationalist headline.”

How does this work?

Katrina Spade designed this process, which would heavily involve the family of the deceased person. The family would come to a building/center where this happens, and one is being currently constructed in Seattle (the city legalized the process last year).

“They would be able to sit with the body … make some final ritual, help wrap up the body, maybe even put them into the wood chips, pour some water on top, just feeling like they are very much a part of this ritual and the part of this end of life,” says Doughty.

Then maybe a month or so later, Doughty explains, the family would return to the center and receive the soil. They’d take it to a predesignated place (e.g., forest) or take “a symbolic amount” back to their home garden.

She clarifies that what results at the end of this process is not human remains: “We're not talking about pieces of mom in the compost. The thing that really interested me about this process from the very beginning, years ago, was the idea that your microbes and your atoms and everything in your body completely transforms during the process and are no longer human at all. You literally become the soil.”

She says it would be totally legal and safe for families to have that kind of soil -- if this bill passes. But it’ll be a long time until the bill becomes law -- if that even happens.

For the environmentally conscious, what options do you have now?

Doughty says in the meantime, a fantastic option is green burial, which means the body is put straight into the earth. “In many ways, what we're talking about with composting is what would happen in green burial. It would just take a little bit longer, and you wouldn't get any of the soil back after the process. It would be a grave that stays there forever.”

Alkaline hydrolysis is becoming legal this year in California. That’s when high-heat water dissolves the body -- an alternative to cremation.

“Just be open minded and interested. … It's an interesting time to be in death. We have these new options, and we're finally getting options for people who are more environmentally minded, who want something different for themselves, who want something less expensive than perhaps the traditional funeral industry has been offering them, and they're finally being heard,” says Doughty.

Democratic presidential candidates tried appealing to black voters during Tuesday night’s debate in Charleston. It was the last debate before Super Tuesday.

What has Bernie Sanders achieved during his 30 years in Congress?

As we get closer to California’s primary on March 3, we’re taking another look at the candidates in the LA County District Attorney’s race.

"We're not talking about pieces of mom in the compost. ... Your microbes and your atoms and everything in your body completely transforms during the process and are no...

“Cool Beans” is a new cookbook that celebrates the joy of cooking with beans for every meal, from appetizers to desserts.