The singer Sebastian Bach once said he put the 'hair' in hair metal. Back in the '80s, his band Skid Row topped the charts. In the early '90s, grunge bands like Nirvana overtook metal. Years later, Skid Row replaced him. But Sebastian Bach didn’t stop singing. He turned to Broadway. He writes about this career change and much more in his new memoir, “18 and Life on Skid Row.” 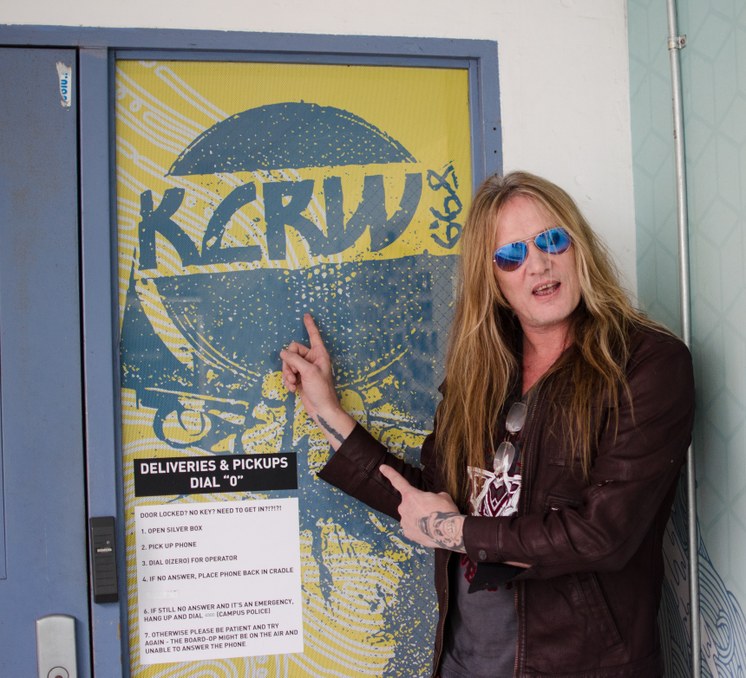 Members of the Electoral College are expected to officially elect Donald Trump to the presidency today. Some have pushed for them to reject Trump. Others called for delaying...

Russia and America's track records of meddling in other countries' elections

Even after Donald Trump is sworn in, his presidency begins under a cloud of suspicion. Senators from both parties this weekend called for a bipartisan panel to investigate...

Squeezed in US, OxyContin manufacturer aims to make up profits overseas

OxyContin was once a billion dollar seller for the pharmaceutical industry in the US. The drug helped kick off an opioid epidemic so widespread that President Obama called...

The singer Sebastian Bach once said he put the 'hair' in hair metal. Back in the '80s, his band Skid Row topped the charts. In the early '90s, grunge bands like Nirvana...

Zsa Zsa Gabor and her sisters: prototypes for the Kardashians?

Zsa Zsa Gabor, one of the first celebrities who was famous simply for being famous, died this week at age 99. The Hungarian actress and socialite was renowned for her charm,...