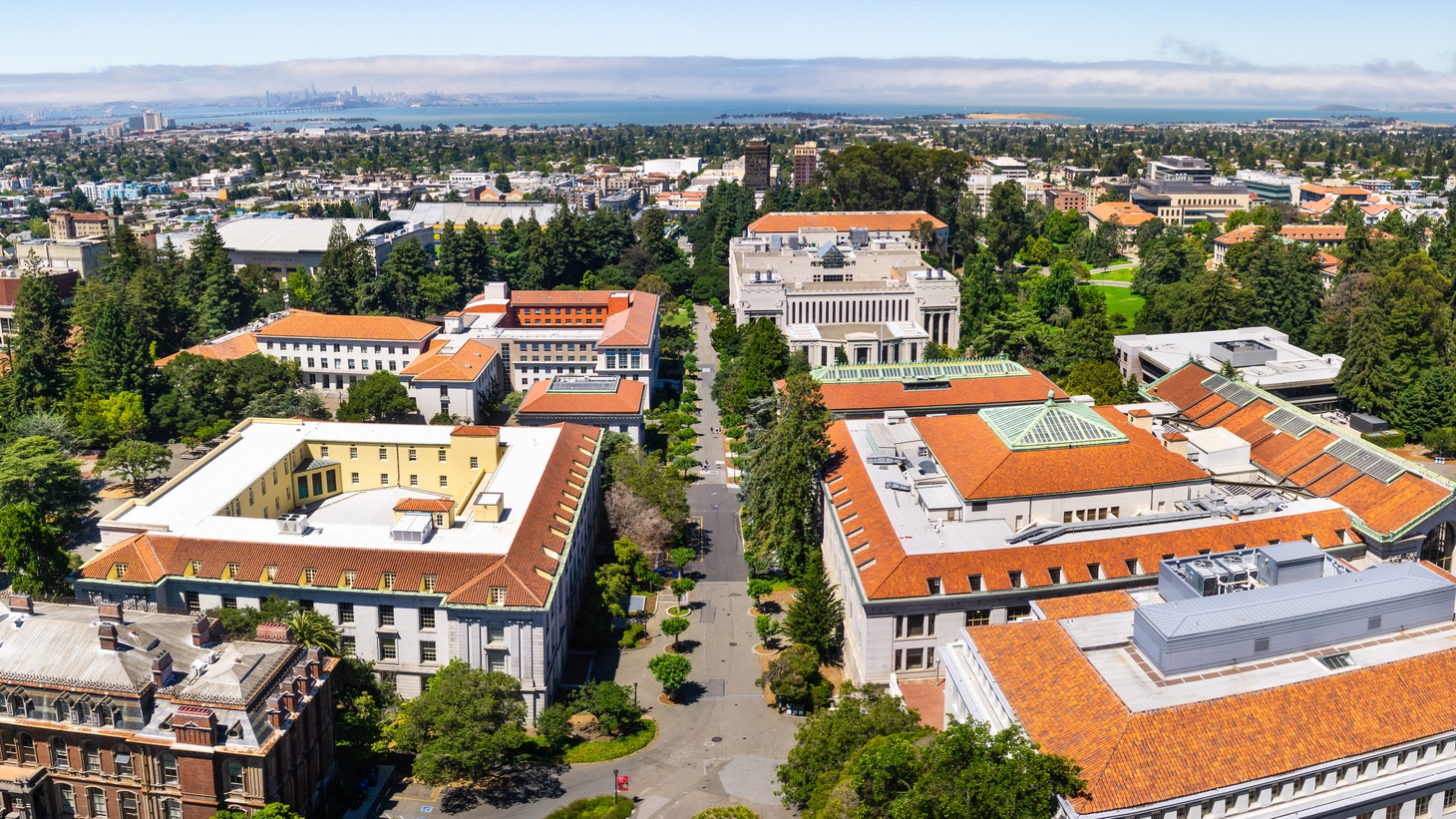 A panoramic view shows the campus of UC Berkeley in San Francisco. Berkeley, along with UCLA and Stanford, are the California schools that have so far withdrawn from U.S. News and World Report’s rankings of colleges and universities. Photo by Shutterstock.

Several of the country’s top law schools are pulling out of U.S. News and World Report’s rankings of colleges and universities, which many parents and prospective students refer to when deciding where to apply. That’s because graduating from top-tier programs can help them score better clerkships and more money at law firms. But critics say the rankings penalize schools that value public interest law or accept scholarship recipients. So far, Harvard, Yale, Georgetown, Columbia, Duke, and the University of Michigan have withdrawn. In California, Stanford, UCLA, and UC Berkeley followed suit.

Erwin Chemerinsky is the dean of UC Berkeley's School of Law, which is ranked ninth in the most recent U.S. News list of best law schools in 2023.

He says U.S. News uses employment after graduation as one of its ranking factors. However, if a student is paid by a fellowship from the law school, they aren’t considered to be fully employed. Annually, an estimated 20 to 25 students at Berkeley receive fellowships to work in public interest law.

“They're afraid that schools will game the system by employing their own students to make them look like they're employed,” Chemerinsky explains. “We're not paying students $55,000 a year to game U.S. News. We're spending over $1 million on these fellowships because it's part of our public mission to launch students who want to pursue these careers in public service.”

He says he would stick with the ranking system if it changed its criteria.

“The reason Berkeley's decided not to participate is the way that U.S. News has metrics that are inconsistent with our values as an institution,” Chemerinsky says. “The objection isn't to the existence of rankings. It is not about wanting to be ranked higher. Yale's number one. It didn't withdraw because it wants to be better than number one. This isn't about wanting a higher ranking. It's wanting to have rankings that are based on the right metrics.”

Chemerinsky recognizes that top law schools are institutions that can afford to drop out of the system. However, he feels the boycotts provide protection for others and make it possible for collective action.

This year, many Black Friday, Small Business Saturday, and Cyber Monday deals have already started. What’s going on, and are they any good?

Some of the country’s top law schools are pulling out of U.S. News and World Report’s rankings, which critics say penalize schools.